How Tupac Shakur predicted his own DEATH.

By phamedash2 (self meida writer) | 6 days 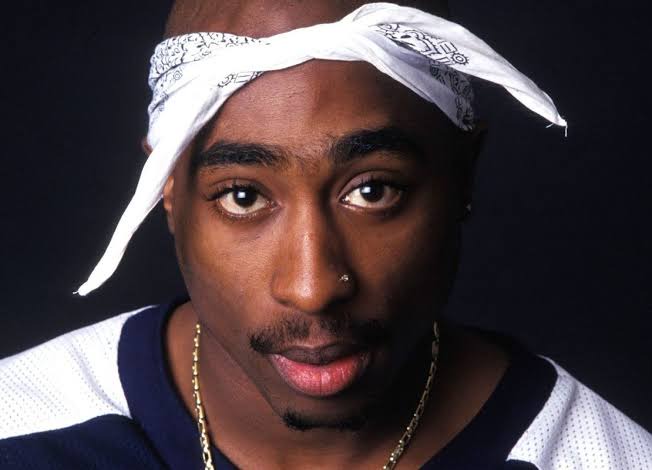 Being considered as influential and one of the greatest rappers of all time, Tupac Amaru Shakur known by his stage name 2pac was an American rapper, actor and song writer who got shot at a spotlight in Las Vegas by an unknown cadillac man whereas the case remains unsolved until today.

Several times when the rapper predicted his own death publicly in personal interviews, his own music like he actually knew it was all to happen soon before he hits 30 years since he always had such a strong feeling. 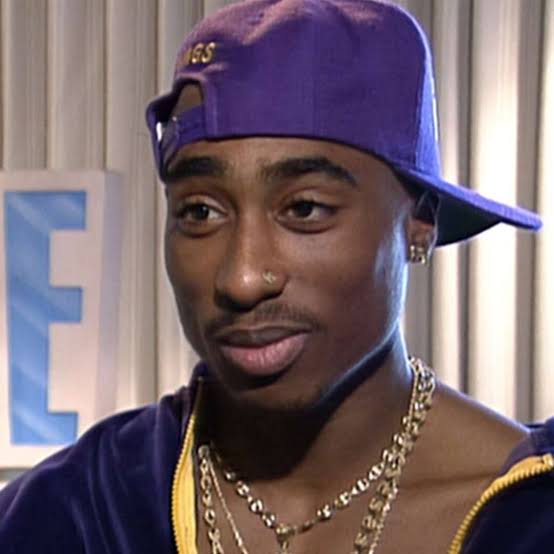 While in an interview, 2pac was questioned where his future was in 15 years to come, the rapper answered frankly that, in a cemetery or cremated. He quickly corrected and replied that he would rather be a multi millionaire owning things than dead.

The man who made the phrase " Thug Life" a household phrase, Tupac always had a huge feeling not making it to an older stage, in his music video called " I Ain' t Mad at Cha, " the music video shows the rapper in after life communicating and talking with his loved ones and friends which also depicted about his death. A few months after the rapper released his music video, he got shot four times around the chest though the legend never died at the moment, he was rushed to the hospital where he spent six days but sadly he could not make it out alive. 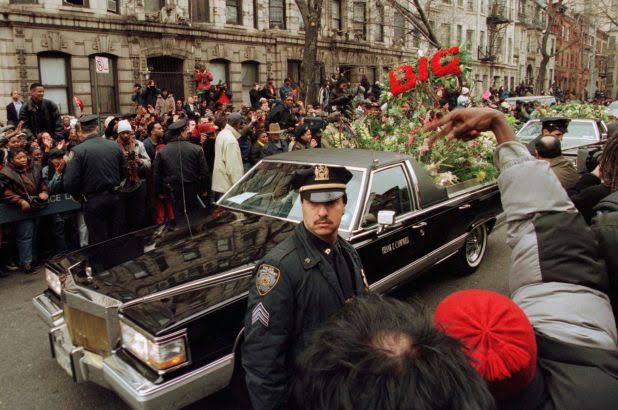 In 1995, the rapper was in another interview, he told the interviewers that he was actually giving them his last and final interview, Tupac added saying that it was nice having his story being correctly told before he died.

Makaveli was another name that Tupac often used in his streets, he could control and monitor everything that took place in the society that he lived in.

Content created and supplied by: phamedash2 (via Opera News )