Kenyan Rapper King Kaka alias Kennedy Ombima and his wife Carter Ninifelly Owiti alias Nana Owiti are arguably among the most exciting couples in the country.

They are admired be many of their fans for their endless love for one another and are also blessed with two children, a son called Prince Iroma and a girl called Gweth Ombima. 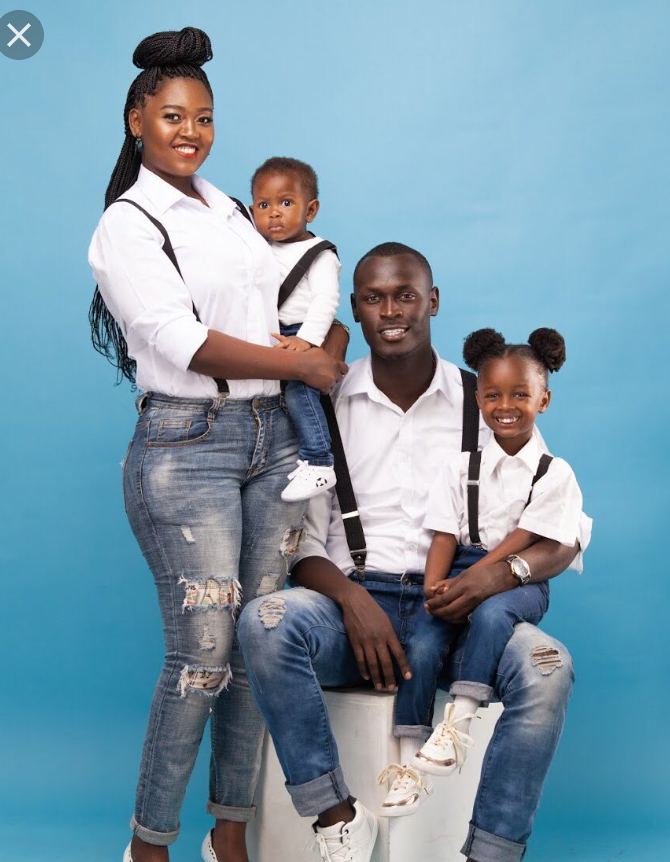 Photo; King Kaka, his wife Nana Owiti and their children.

The couple has also not shied away from giving netizens a sneak peek into their personal lives.

And it was no different today again after the rapper took to his Instagram account to flaunt his Ugali-cooking skills online. 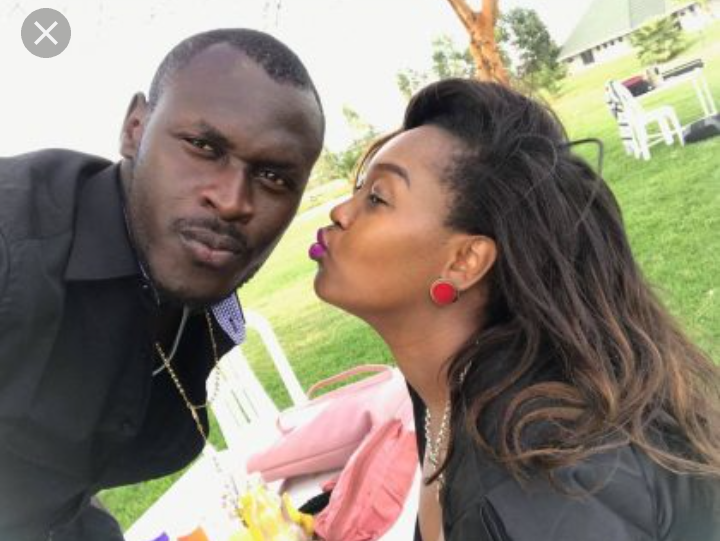 He posted a short video clip where he took to his kitchen and made the popular Kenyan delicacy for his breakfast, where he also disclosed that he took it with tea. 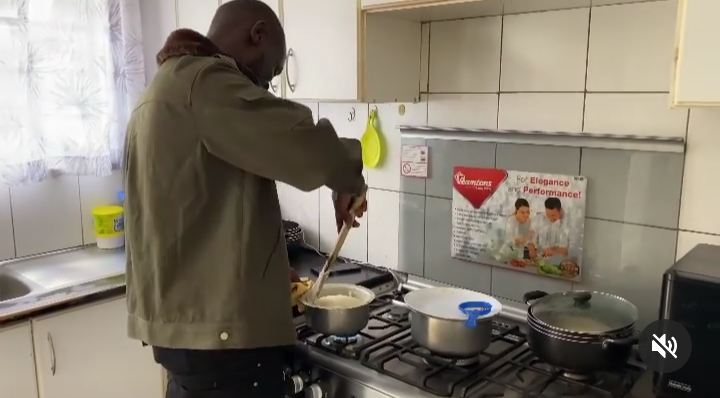 The video was taken by his sassy wife Nana Owiti and the 'Chatspot' co-host showered her husband with compliments for his Ugali making skills.

King Kaka further revealed that he took the heavy breakfast before his today's later show in Thika town at the Garage area. 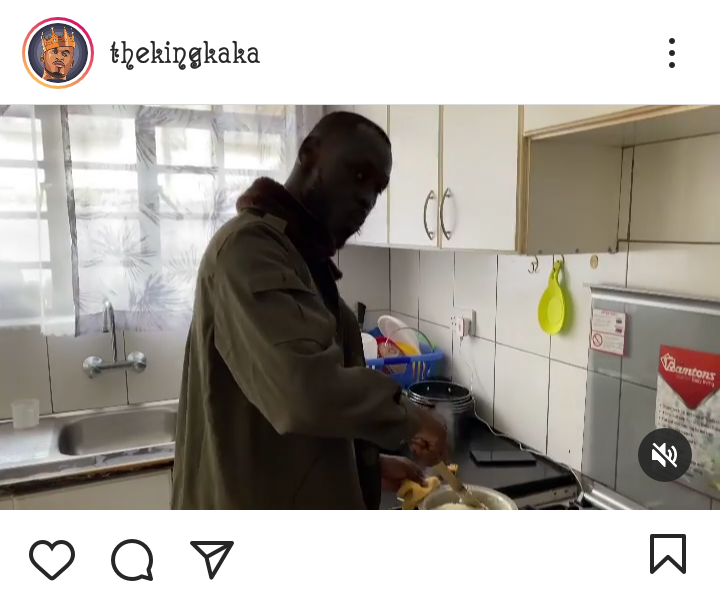 He will be accompanied by several artists signed to his Kaka Empire music label including Christopher Namwaya alias Kristoff, and also famous deejay DJ Jr for the show dubbed 'Utanipata Club Launch Tour'. 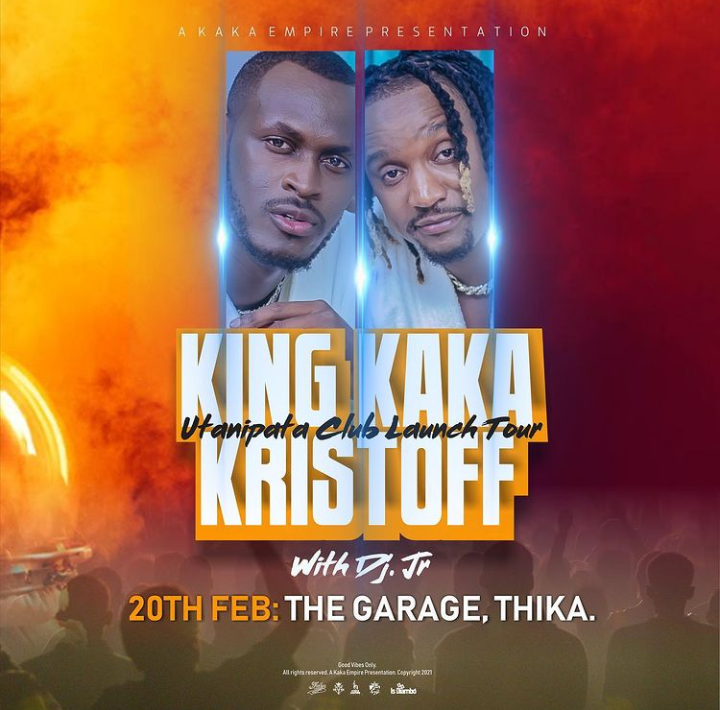 King Kaka's post however elicited reactions from netizens who showered him with praises. 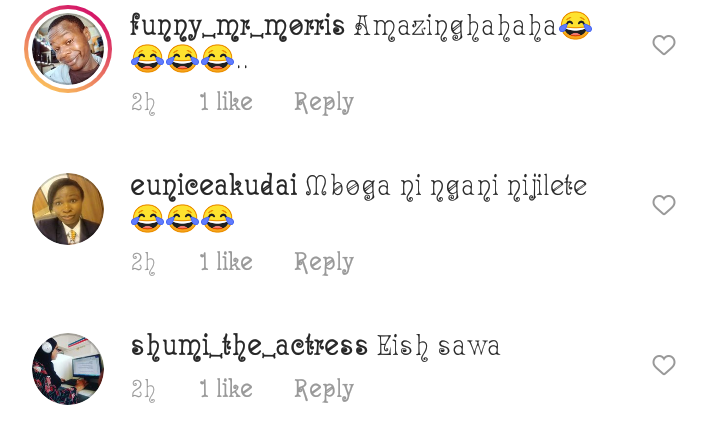