Singer Nandy surprised on a live concert by president Suluhu

President Suluhu Hassan,has really shown a lot of improvement since she became president,and has remained to be a darling to Tanzanian citizens. 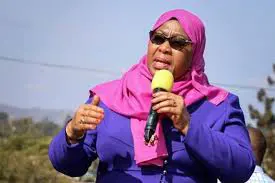 However,Samia seems to have been really adopted,the late president Mangufuli slogan of calling some very noticeable people unaware. However,the one for president Samia was a special one. Suluhu yesterday called the Tanzanian singer known by stage name , Nandy . 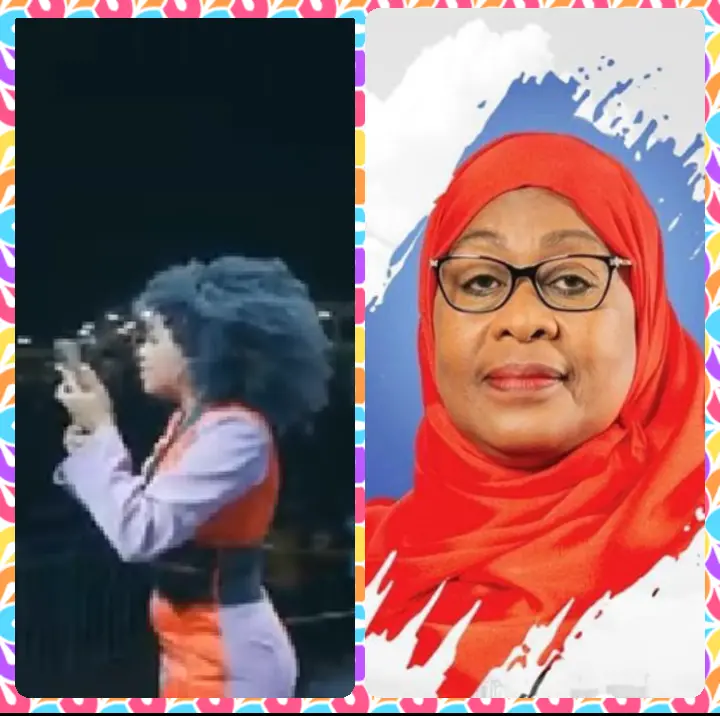 Nandy was called by president Suluhu while she was on stage!, Suluhu congratulated Nandy for her hard work and urged her to continue with the same spirit.

This act by president Suluhu has touched the heart of many Tanzanians, moreso who had attended Nandy's show , and whitnessed the phone call.

Samia who was the the deputy president of Tanzania, before the demise of president Mangufuli,seems to have been fitted by Mangufuli's shoe.

University Students Cause Chaos During Aluoch's Memorial Service, Carry Her Coffin And Leave

Double Tragedy, Man Stabbed To Death In Kisumu Funeral As Prominent Politicians Did This

New Twist: The Man Who Was Accused of Raping CS 16-year-old Daughter is Allegedly Vying For MP Seat

Teenagers Turns Emotional As They Reveal How Their Teachers Impregnated Them, Demand This