Eric Omondi's quest for the wife directed him to start a show which will see him walk home with a wife at the end of the day. Ladies from different countries of Africa applied to be a among the top contestants in the show that premiered on October, 19, 2021. 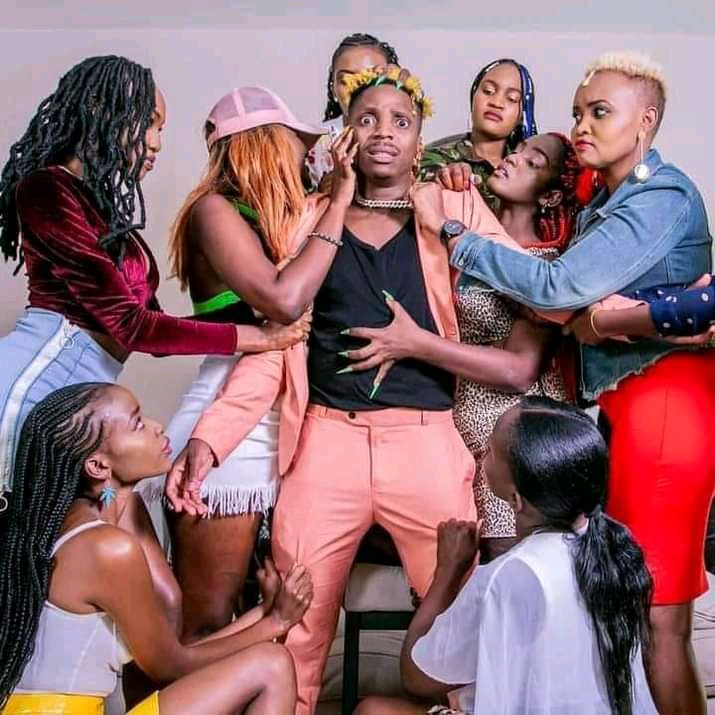 The show was scripted by comedian Eddy Butita who was paid 3 million cash money by Eric Omondi. Today in the afternoon, Mr.Bututa also revealed that it costed the 8 million Kenyan shilling to start and run it up to now.

According to Butita, the show was supposed to run for three weeks but Eric Omondi has confirmed that he has already interacted with the girls and he is ready to pick one of them as his wife. 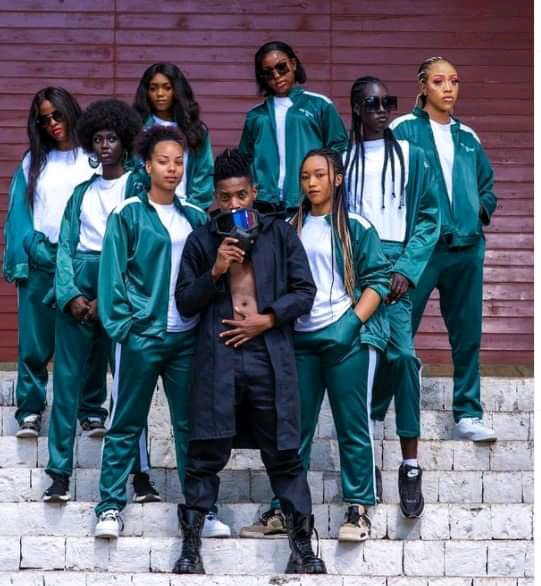 When he was asked what will happen to those who will loose the position to become his wife, he sarcastically answered that he does not want any of his 'girls' to go home empty handed.

He claimed that he is able to cater for all of them and spend his cash on them for 21 days before he releases them back to their countries. Before they go back, Eric acknowledged that they are indeed beautiful and he will make some connections for them so that they will be married by rich men in Africa. 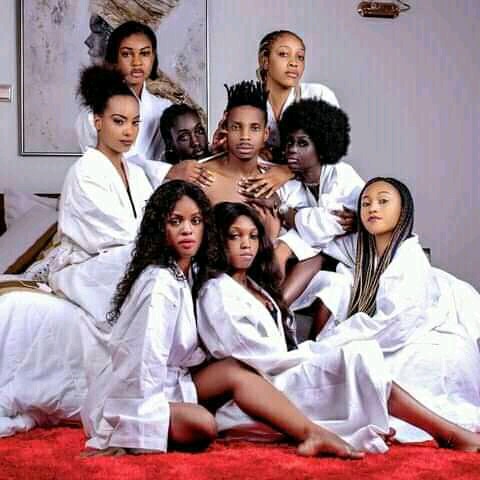 He added that they deserve better because their beauty is unmeasurable. The ladies were jubilated on hearing that Eric Omondi will look for rich men in Africa who will inturn marry them. Eric is expected to announce the winner of the Wife Material show in few days to come.