By Jeffy (self media writer) | 2 months ago 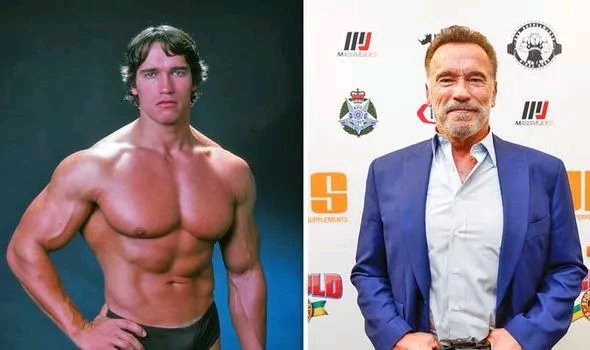 Arnold Schwarzenegger famously known as Commando is one of the most famous former movie actors and also one of the greatest body builders of his time. He was born on the 30th of July 1947 in Thal, in Austria.

The Austrian American actor is also a film producer and a renown businessman in the US dealing mostly in real estate. After coming to the US, he became so much interested in politics despite a successful acting career. 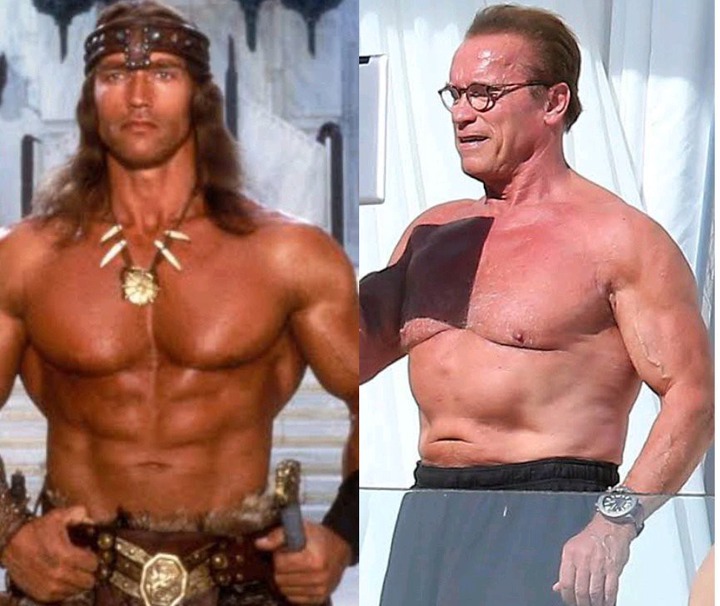 He was a very active member of the republican party and in 2003, he was elected Governor of California and then reelected in 2006. He left politics in 2010 and went back to acting after being away from the Hollywood scenes more than a decade. 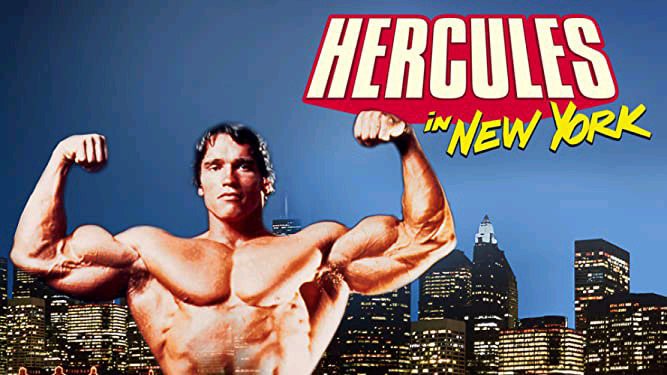 In the year 1970, he had his first acting role in the movie Hercules in New York. The movie Terminator is actually one of the movies that made the actor to be known as an international star.

It was released in 1984 and other sequels in 1991 and 2003 respectively. Predator which was also released in 1987 is another of his works that was loved by many and by then he had actually become an international movie star. 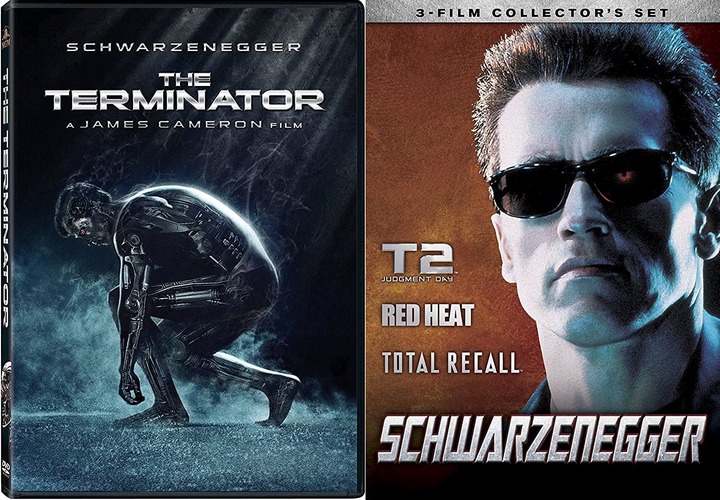 What many actually don't know that, Arnold became a citizen of the United States in the year 1983. He married a TV reporter Maria Shriver in 1986 and the two separated in the year 2011. It was after she discovered that the actor had actually sired another child with another woman who was an employee in one of their homes. 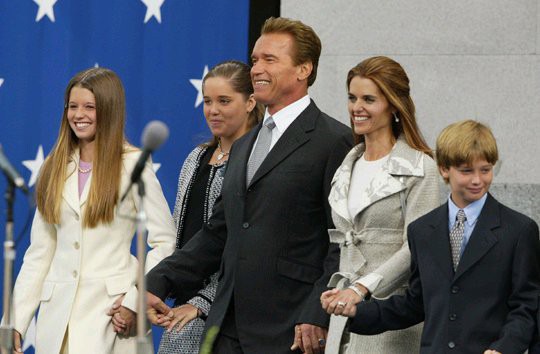 After joining politics in the year, 2003 after being elected Governor of California, he had decided to put his acting career on hold to have more time in his political career. It was not until in the year 2010, when he again decided to reappear in the movie The Expendable. The movie actually consisted of several other old actors of his time and many were actually surprised at the comeback 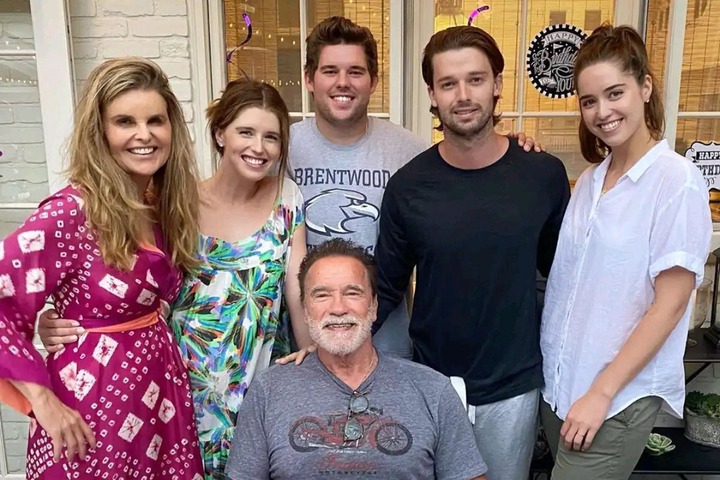 After more than 10 years of being away from acting, he played his first lead role of a movie in 2013. The movie title is The Last stand which was released in 2013. Together with his friend Sylvester Stallone, they have also appeared in the movie Escape plan released in 2013 also and several other roles.

Arnold remains to be one of the most famous actors who is now of the old class. At Age 74, there are definitely a number of things that he cannot do the way he used to to in those years. As of 2022, the actor's net worth is estimated to be at $ 400 million. His wealth is not only through acting but his several businesses that he owns including real estate. The actor has a total of 5 children.

Even at age 74, the legend still does his work out 6 days a week training several parts of his body. He still lifts weights but not as he used to many years back. At his age now, his main goal is to stay fit and as Clean as possible in terms of health. He is often seen in the streets riding his bike to try and stay in shape. 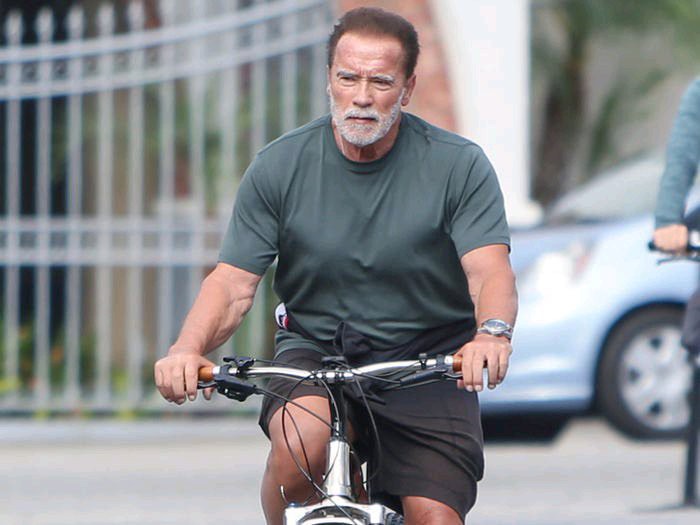 Do you know any of the legend's movie? Which one among them was your favorite and why? Share with us your favorite movie of his and also don't forget to like and share this article.

Content created and supplied by: Jeffy (via Opera News )