By Yourstory (self media writer) | 10 months ago

The two Kenyan well known artists were thought to have beef but but it was all for clout chasing. Willy Paul claimed that Size 8 had blocked him on Instagram and had stopped picking his calls whenever he tried to reach her. After Willy revealed this, he started questioning what kind of gospel his former friend Size 8 preaches if she hates him for the choice he made to leave gospel. 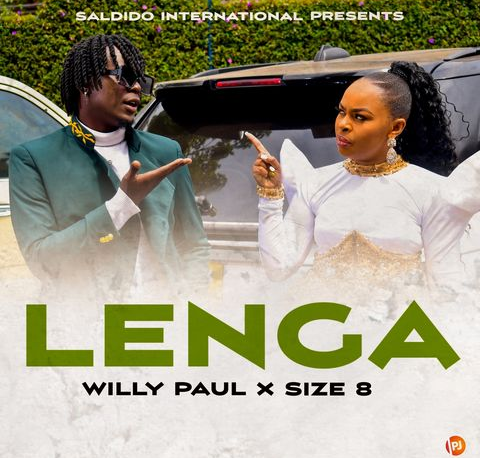 Netizens have come to blast and roast the two artists for clout chasing and seeking the limelight as the two artists had no beef to squash but were simply trying to stay relevant and be on the limelight. This conclusion was made as the two artists have released a song together where it is like a conversation that is happening between the two people. In the song, Size 8 is trying to tell willy Paul to come back yo Jesus while Willy Paul is trying to defend himself of why he made that decision to walk away from gospel music. The gospel song is called "Lenga." 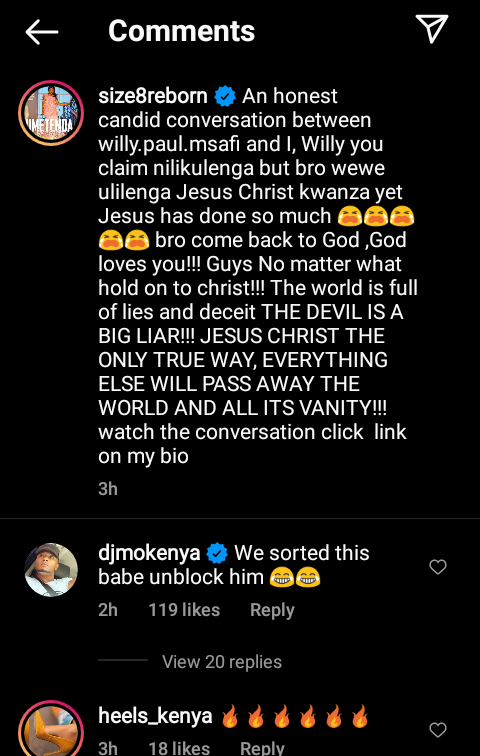 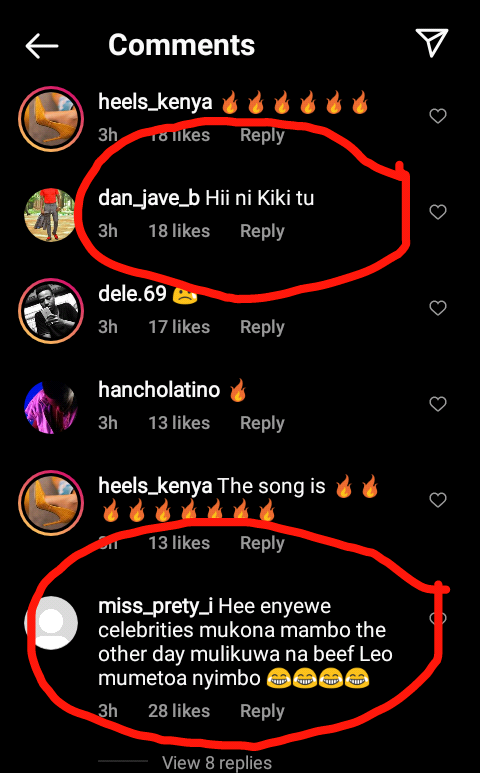