By Jafarmuzik (self media writer) | 11 months ago 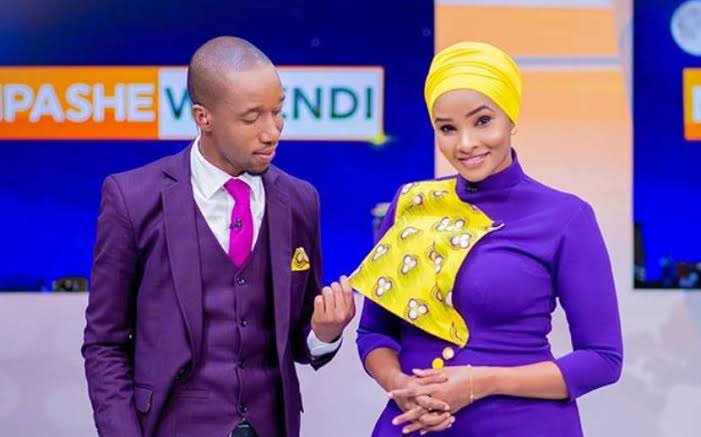 Most Kenyans know Lulu Hassan and Rashid Abdalla as couples who work at Royal Media Services on Citizen TV news as anchors. Not many of their fans know that these two are good in film industry especially in producing, and script writing. For instance, Lulu and Abdalla through Jiffy production, they have produced a Swahili drama series by the name Huba which is currently being aired at Maisha Magic Bongo. 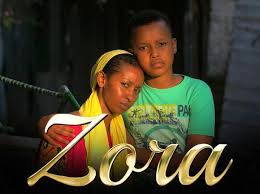 This is the current Swahili drama series that is being aired on Citizen TV from Monday to Friday at 7:30pm and omnibus on Saturday from 4pm to 7pm. 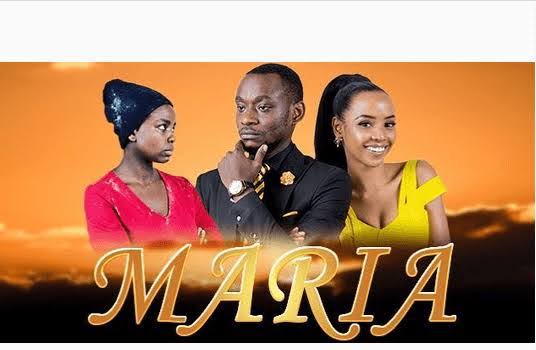 It was also known as Maria Wa Kitaa (Maria from ghetto).Maria became famous after airing for a year before paving way for Zora. 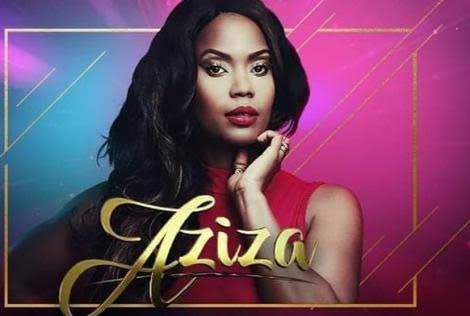 This is one of Lulu and Rashid Abdalla's work that was aired on Citizen TV back in 2015.