A Word Of Advice From Maggie Maria To Her Haters

By dela_rosa (self media writer) | 2 months ago 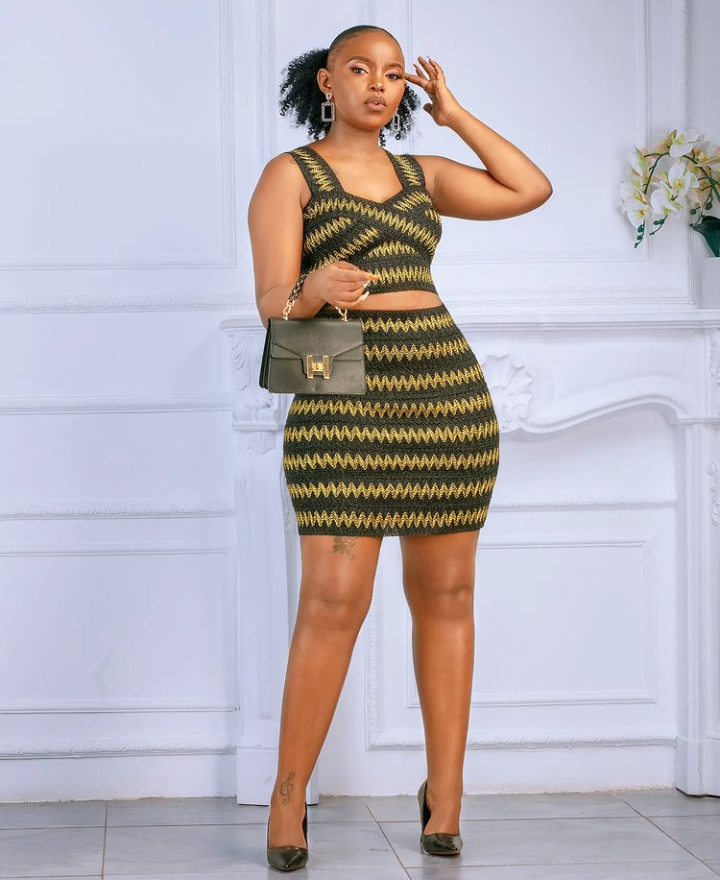 Dorea Chege is popularly known as Maggie after she played a role in the famous drama series Maria which used to be aired on citizen television every day of the week. She is one of the most stylish actresses we have in the country as she dresses to kill in every outfit she puts on. She is a businesswoman who runs a beauty parlour in town called Dorea's parlour. She is also a model and an influencer of different brands in the country. 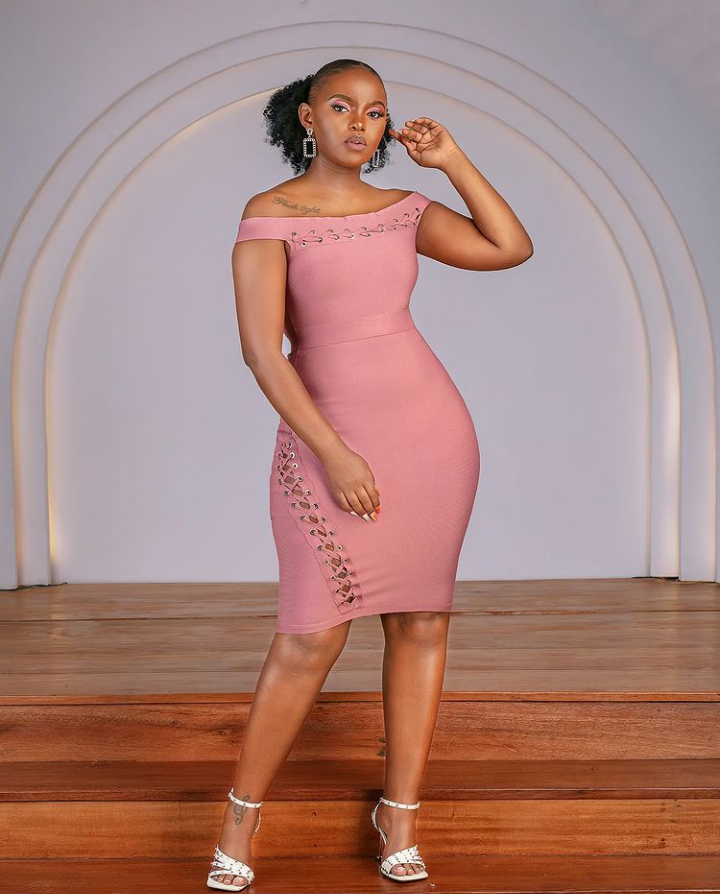 Dorea had recently declared that she will be running for the Women Representative seat in Nairobi county as an independent candidate. She will be battling the seat with the current Women Representative Esther Passaris, UDA's Millicent Omanga and businesswoman Joyce Wangui who is running under the Jubilee ticket. However,when she she made the announcement,it didn't settle well with other people since they saw it as a threat to the seat since Maggie is widely known by the Nairobi residents. 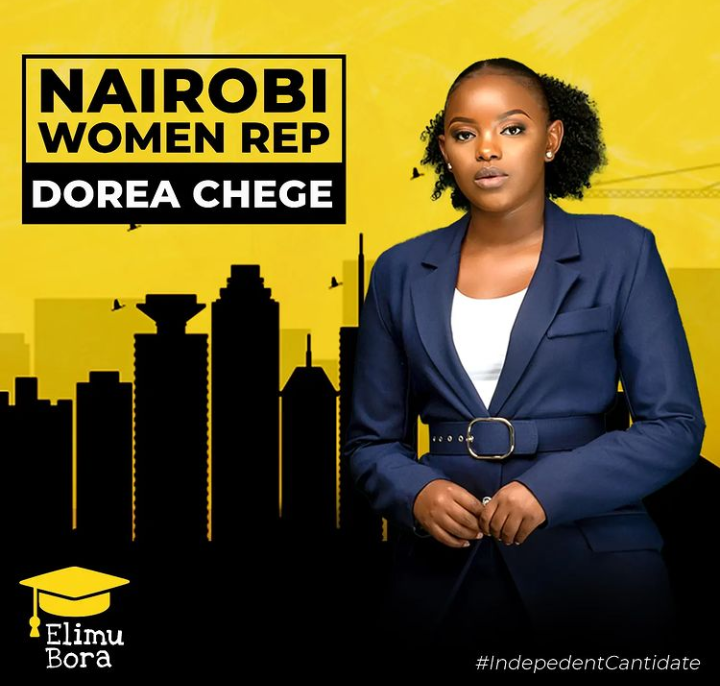 Maggie's aim in running for the seat is to ensure that students across the county receive better education and good learning conditions in schools around Nairobi. At some point,she received messages from anonymous people telling her to step down from running from the seat. Seems like Dorea's is not heeding to any of those threats but vowed to stand tall and make a change. However, despite all the ridicule and hate,Dorea had this kind meaningful piece of advice that she had to pass to her fans. 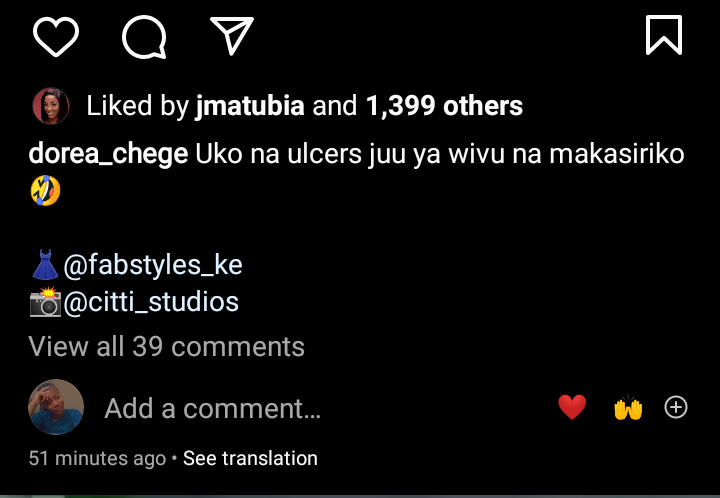 I think it's high time that people embrace positive energy and show support rather than hating on each other for trying to make progress to better themselves. We all come from different backgrounds and each struggle needs to be applauded and not dim the light. 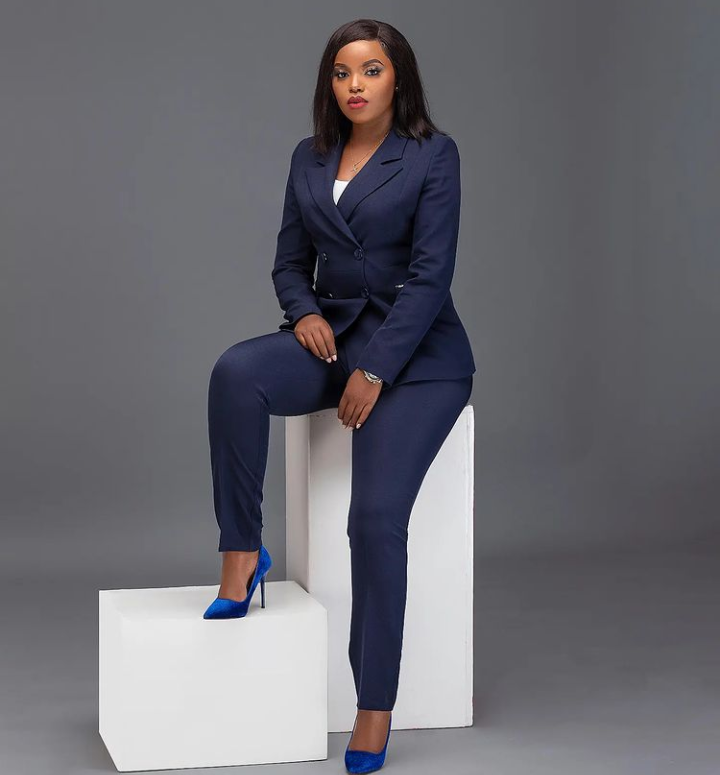 Content created and supplied by: dela_rosa (via Opera News )