Diamond platnumz well known as Simba is one of the finest and best bongo flavour artists in Africa. Diamond who was born in a humble village at Tandale has been able to prove to the world that everything is possible. Through prayers and hard work, Diamond Platnumz now owns a brand, I mean a record label and he has signed several artist under his own record label. 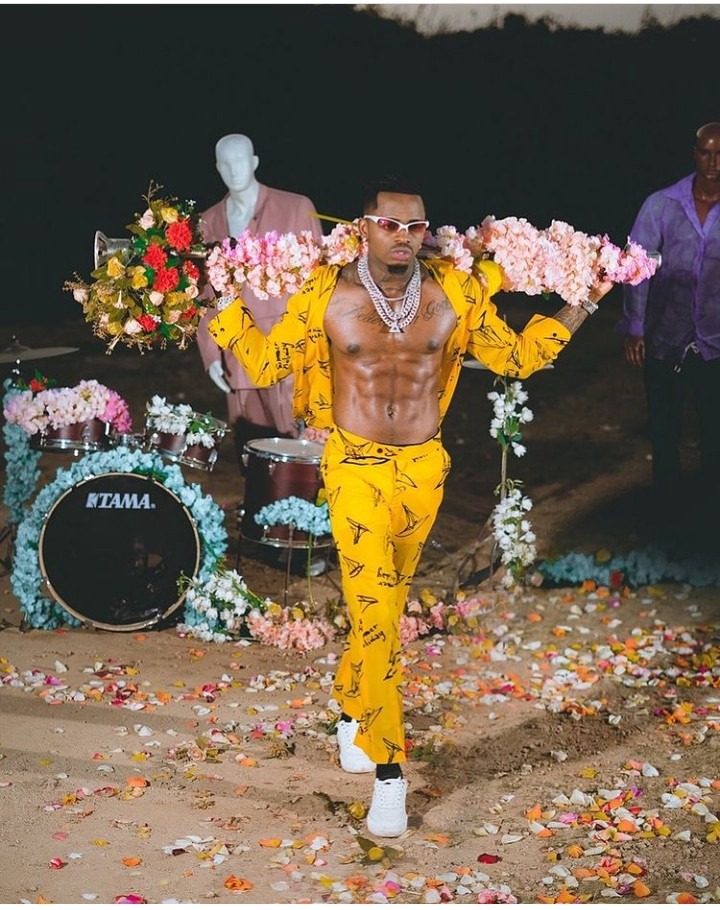 I know you all know all the artists that are signed under Wasafi Record label. These artists are :Mbosso, Rayvanny, Lavalava and Zuchu. Harmonize is also among the few artists that have benefited from Diamond Platnumz.

Apart from owning a record label, Diamond is living in a very expensive house and he drives expensive cars. All this wealth are as a result of his own hardwork. He has been performing in shows all over the world and also social media platforms such as YouTube have played a very important part in generating income for him. His songs are getting millions of views on YouTube. The Highest song being Yope which has 165 million views on YouTube. Below is the list of Diamond Platnumz songs that have over 50 million views on YouTube.

This song was released 2 years ago, he featured innoss B, the song is still banging till today

It was released 2 years ago, and it is on the road to 100 million views on YouTube.

This song was released 9 months ago, it is still fresh in the minds of many of us. He featured Fally Ipupa. 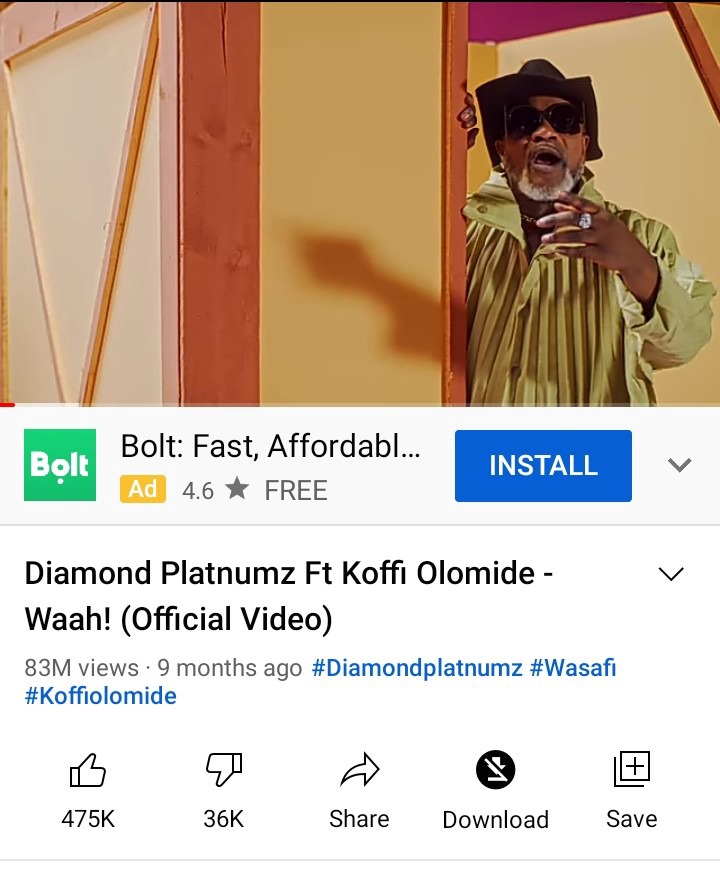 Six years ago, I still remember this song and it is among my favourite songs. He featured Mr Flaour

He featured Omarion, It was a hitsong and it was released 3 years ago. 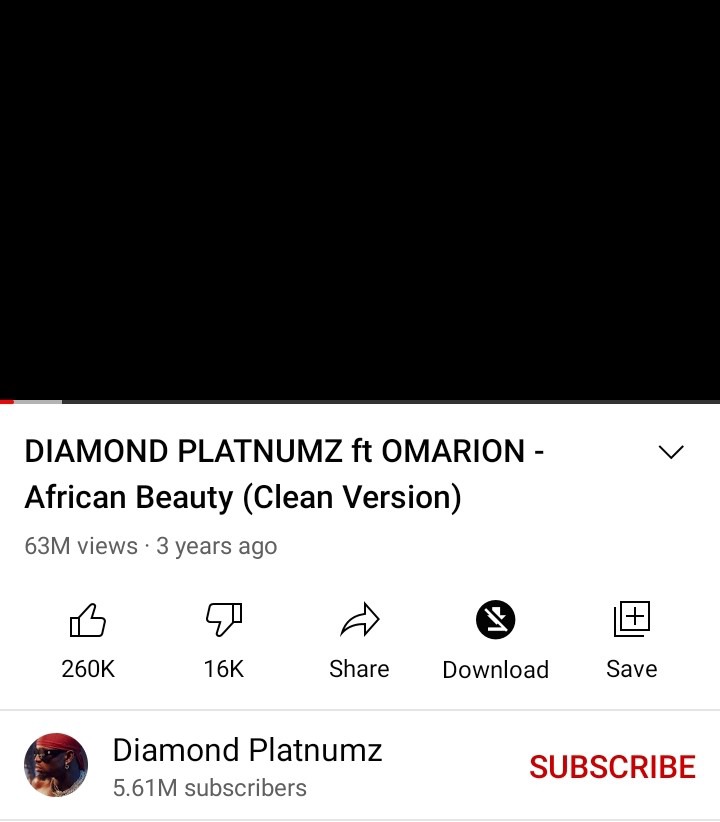 This banger was released last year and it was among the best songs of Diamond in 2020. 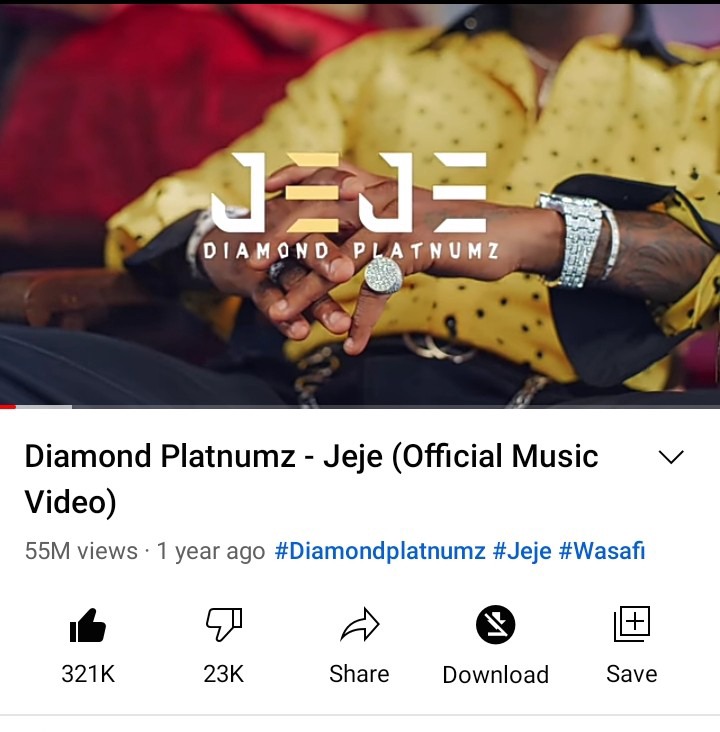 It was released 3 years ago and it was among the most lyrical songs of Diamond.

Collabos He featured in, That are over 50 million views on YouTube.

Here are the collabos that Diamond Platnumz was featured and have over 50 million views on YouTube :

This was Harmonize's Song and he featured Diamond Platnumz. It was a banger and it was released 3 years ago.

It was Rayvanny's song and he featured Diamond Platnumz. It was like a national anthem in Tanzania when it was released.

It was Rayvanny's song and he featured Diamond Platnumz. It was a banger though it was banned by the music organisation of Tanzania. (BASATA).

Those are the songs of Diamond platnumz and the collabos he was featured in, that are over 50 million views.

Zambia: Emotional Moments As Several Are Burnt To Ashes After Their Car Overturned And Started To Burn

Panic in Makueni After a Vehicle Explodes Under Unclear Circumstances

The surge in fuel prices in our country Kenya.