By @Embiannewswriter (self media writer) | 4 months ago 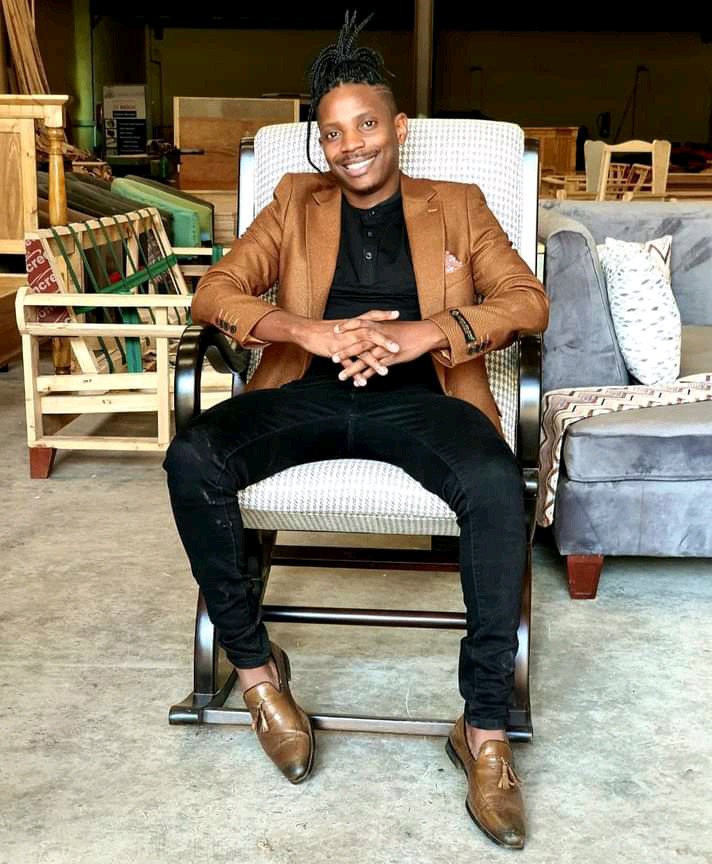 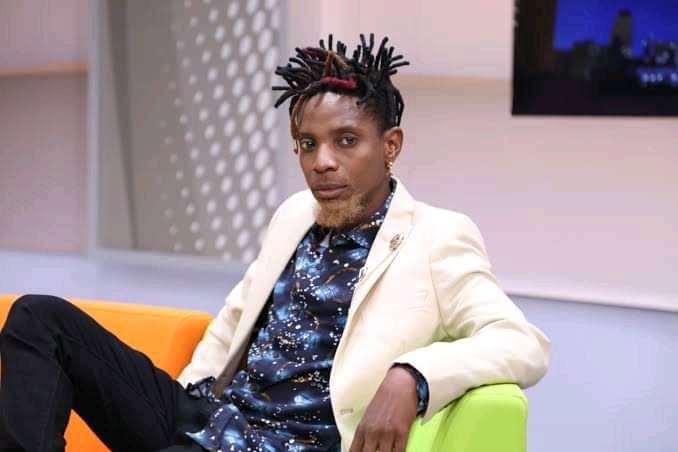 The Comedian pleaded with Kenyans to elect someone who would have a different political voice as well as someone who had not been in the political scene before. 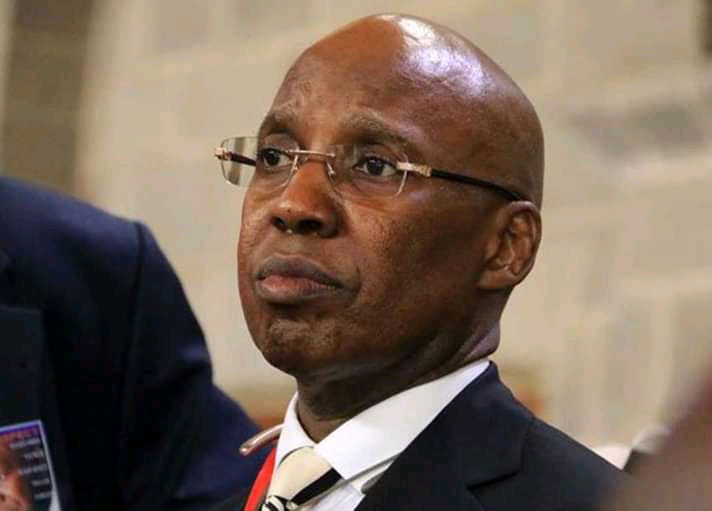 Hence, Eric Omondi went with ODM Presidential aspirant Jimmy Wanjigi. The comedian's endorsement however, seems to have ruffled some feathers. 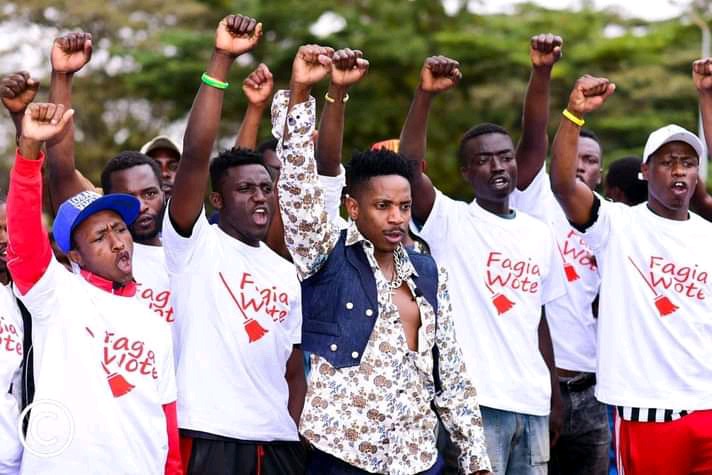 This was particularly because Eric Omondi had given his fans the indication that he would be running for office, only for him to endorse someone else who could hardly be considered as a youth. 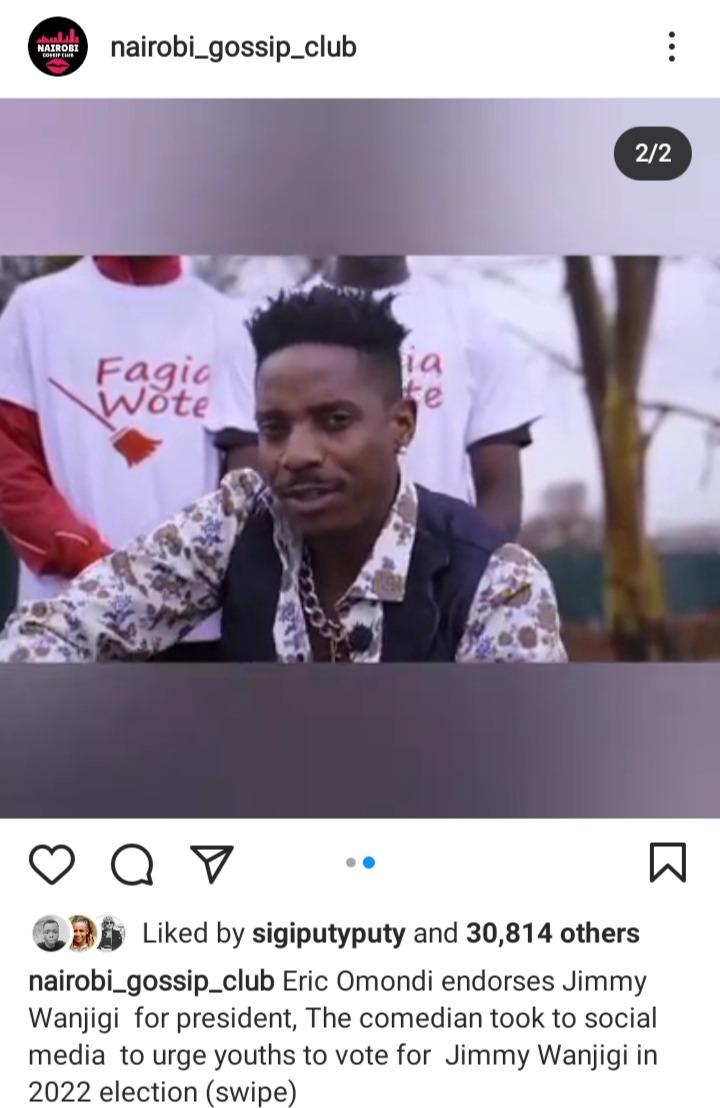 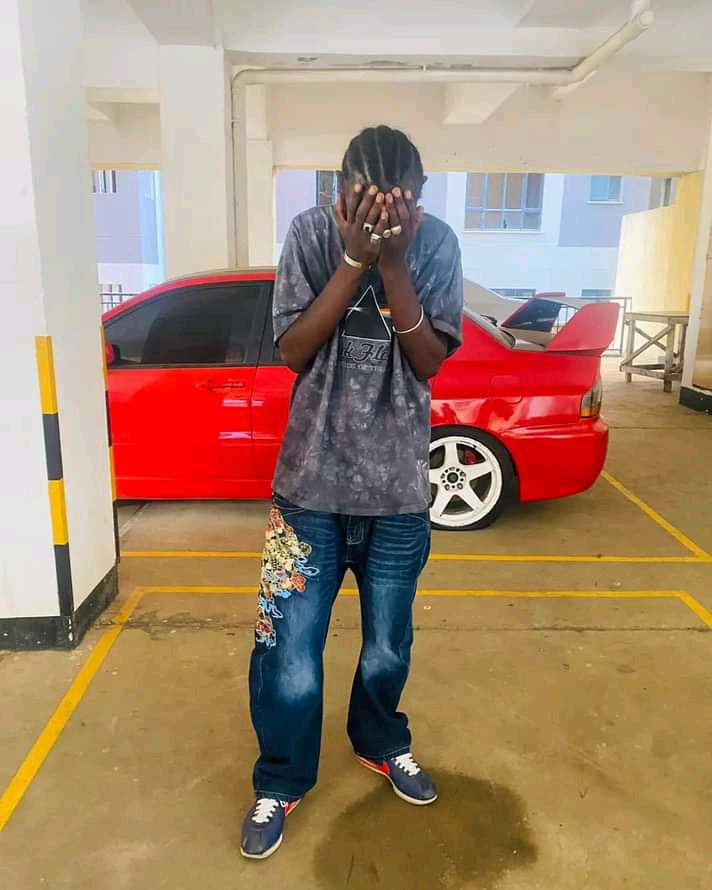 According to popular male influencer Wizzo Tano nane, the comedian was wrong to use his platform in order to promote personal political gains. 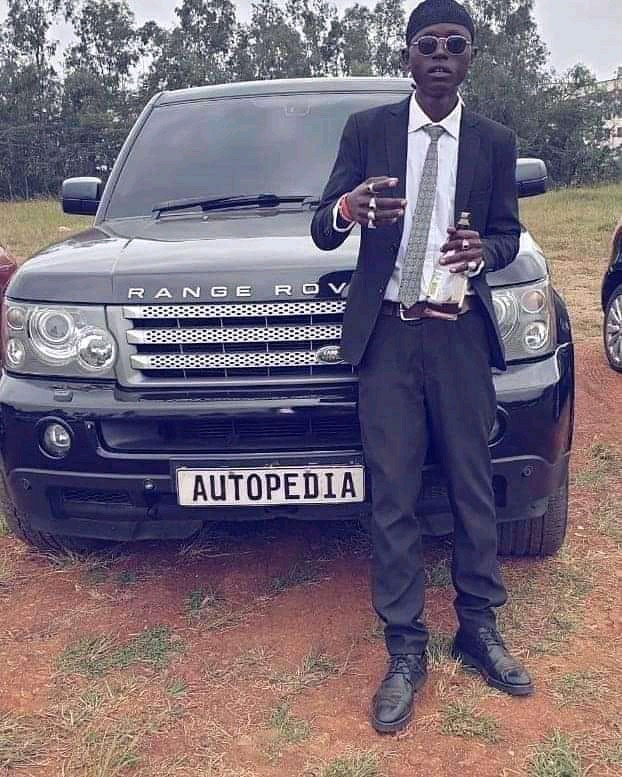 Wizzo Tano, went on to hit out at Eric Omondi for speaking words which were meaningless as he compared him to popular movie commentator DJ Afro. 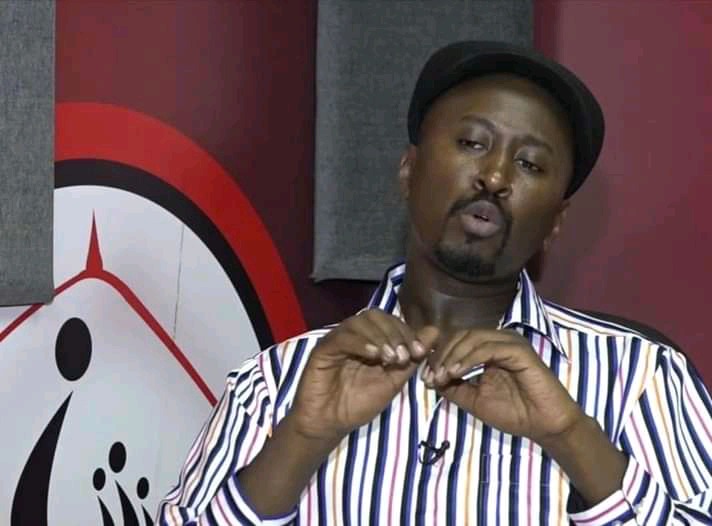 According to Wizzo Tano even the comedian himself, did not believe in what he was saying. "What Eric Omondi is doing, is like DJ Afro, trying to explain the unrealistic, Indian movie stunts." 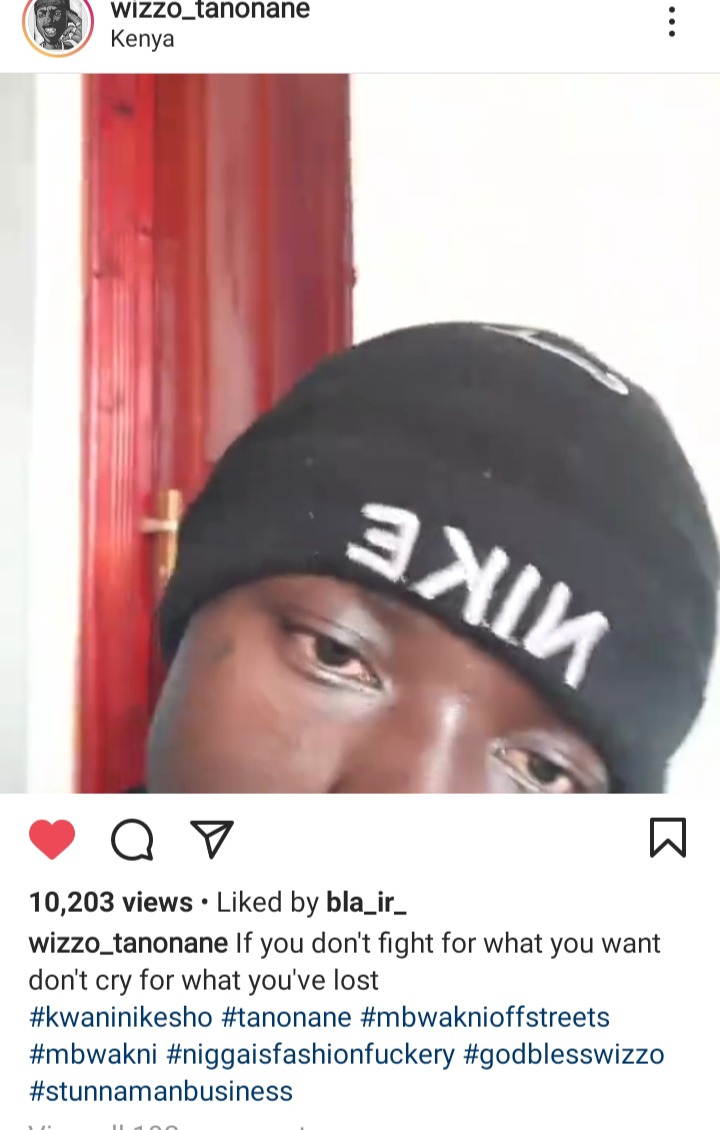 "It's meaningless." "As a youth, you have the freedom to vote for whoever you want." Wizzo Tano said.