By SheilaMuyela (self media writer) | 4 months ago

People will tell you that the Kenyan entertainment industry doesn't pay. This is however only true if you are comparing the industry to other countries. But if you go at it cleverly, you can easily earn a sizeable income from entertainment. That is what these celebrities did.

Kenneth Gachoya famously known as Njoro is a pretty wealthy guy thanks to his celebrity status. He would earn between 15000 to 20000 shillings on the sitcom which aired on citizen Tv. This translates to ksh 80, 000 per month. He has earned good amounts of money on advertisement deals, including one with Safaricom. Njoro is also the owner of rental houses along Kangundo road and earns 70, 000 shillings per month from other rental properties in Machakos county. Not bad for an actor right? 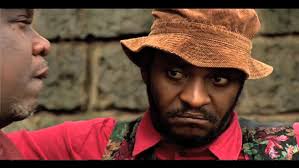 It's no secret that comedy is gold mine in Kenya and Churchill is reaping a fortune from this gold mine. He is estimated to have a $4 million. As a radio presenter for classic 105 he earns ksh 1.2 million. He is also the owner of the laugh industry, earning from Churchill show and from the live recording which is around a million shillings a month. We can't forget that He has quite a following on social media, 797 million followers on Twitter, 2.2 million on Instagram and 3.7 million on Facebook. This means that he charges quite a huge chunk of money to advertise business and goods on theses pages. Churchill earns an average of ksh 900, 000 from his YouTube channel. 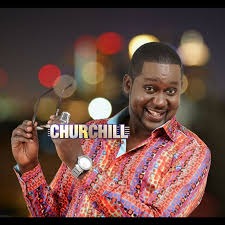 Felix Ediwor popularly known as Jalang'o is a famous entertainer who plans on joining the political field. As an MC he charges ks500, 000 for a two hour event. He also earns between 2 and 3 million monthly from his YouTube channel, Jalang'o tv. Let's not forget The one million monthly salary that he earns as a radio presenter for kiss 100. Jalang'o never shies away from flaunting his wealth with luxury cars including a V-class Mercedes Benz and a range Rover velar among others. 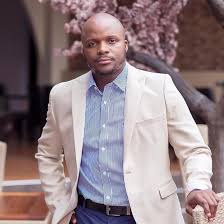 Content created and supplied by: SheilaMuyela (via Opera News )

Purity Ngirici Picks A Fight With Ann Waiguru, Warns Her To Do This Today Or Be Ready To Go Home