By KevinGatesKenya (self media writer) | 8 days ago

If you remember the famous Tahidi high, a drama show which used to be aired on citizen television, then you know that it was a show of it' s own.

Fans could not afford to miss it, it had managed to get a way into it' s followers minds and gained a lot of loyalty. Even though the entire set up was in a school, the show brought about the reality of how students interact with each other at school, how teachers also interact with the students, fellow teachers and support staff. 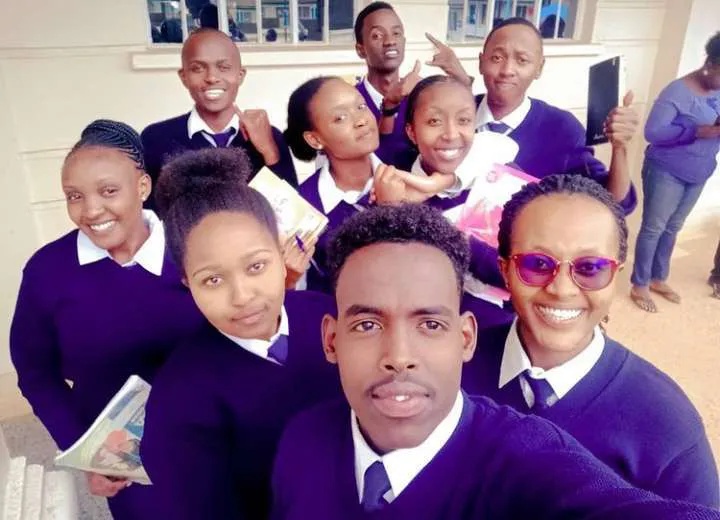 The show also came with big names like Omosh, OJ, Mwalimu Kilunda, Mervin, Freddy, Jolene, Kate and many others. After the show ended few years ago, some names remained on our screens but others moved on to something different. Recently we saw Omosh resurface but not in a good angle, Eitherway the team had too much talents and most of the male actors got into the real entertainment business unlike the female actors. 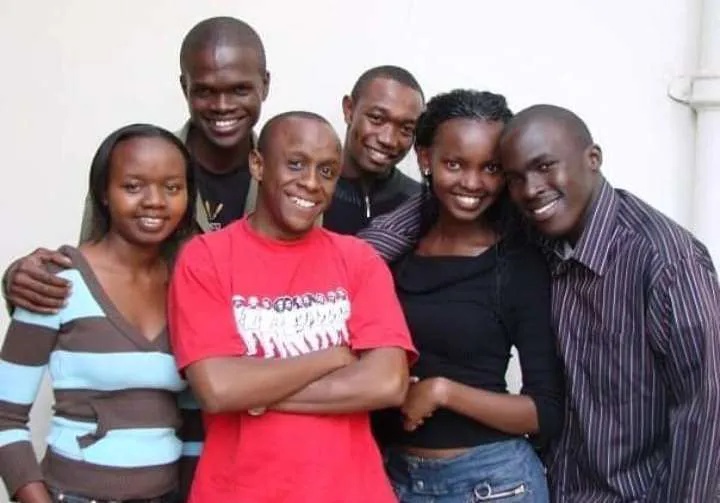 The talent in some of the females and persistence made then super unique hence maintaining their position in the industry.

The actors who have managed to remain active and known to the current generation are: -

She played role in Tahidi high, came out and did other projects like Selina. She has managed to keep up her phase and got some good endorsements, the most famous one being the one she does for local detergent company. 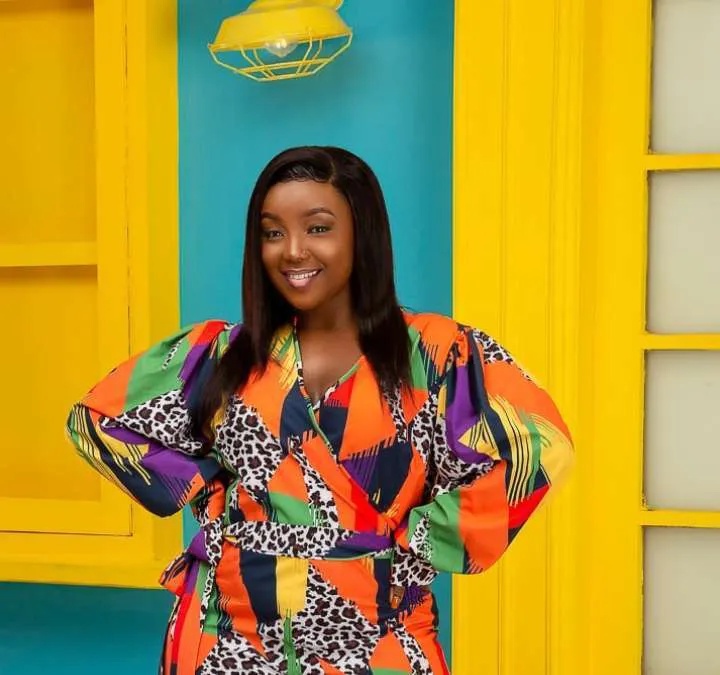 She was the star or main actress in Tahidi high and later joined several other local shows. She was also featured in several Maisha Magic shows. Currently she is the main actress in Zora, the current local drama that airs on Citizen television from Monday to Friday after the Seven O' Clock news. 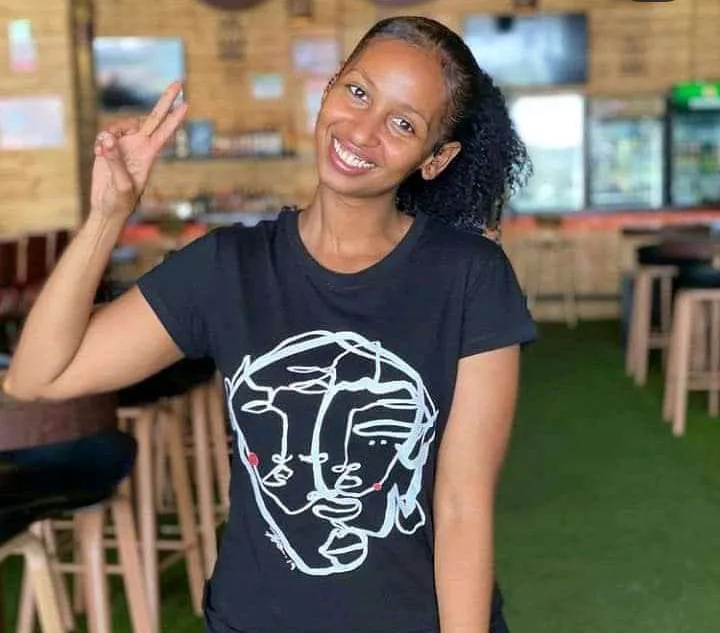 The fearless character of Jacky Matubia aka Jolene in Tahidi High and now Nana in Zora is something that describes consistency. She has managed to maintain her character for a very long time. 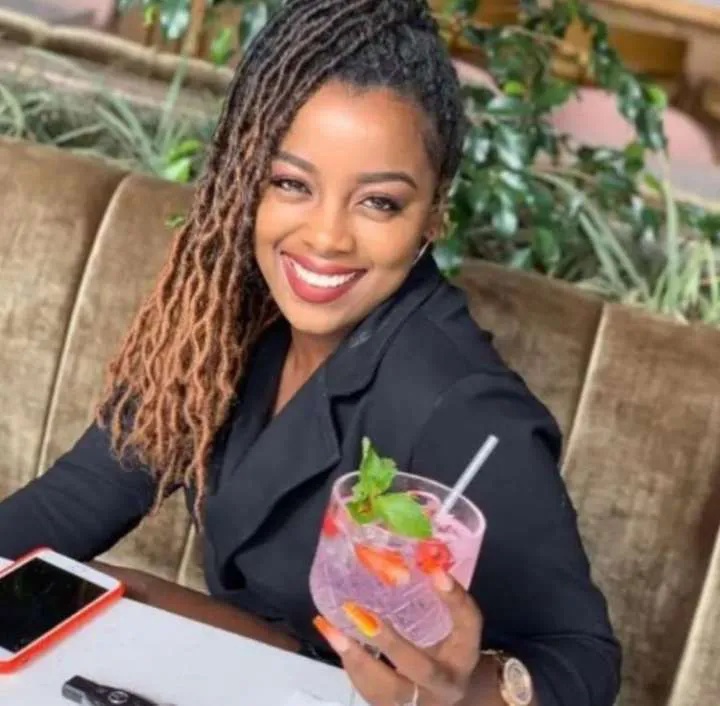