By WuodObambo (self media writer) | 1 year ago

The residents in Alego Siaya county are currently demanding the area chief to arrest two women by the name Awino and Atieno( not their official names) after they publicly fought over a husband. 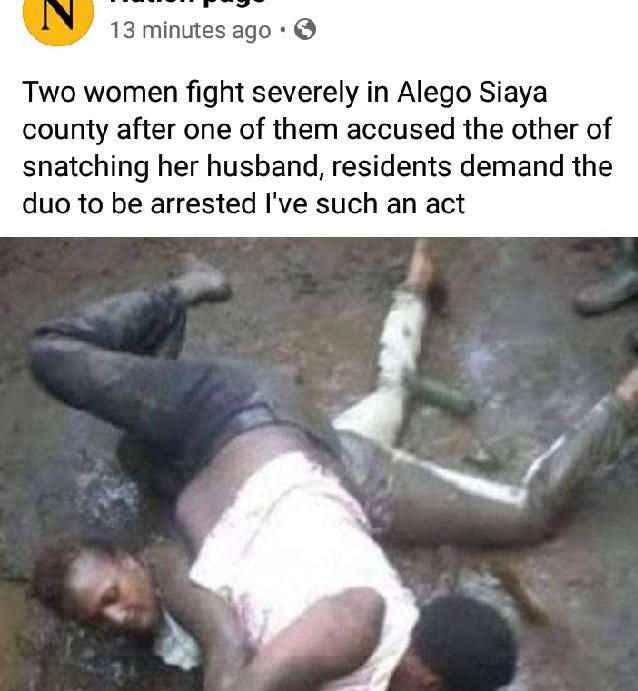 According to the report by the Kasagambo area chief, the duo went to a local pub to drink alcohol after which their celebrations turned chaotic. The area chief added that Awino accused Atieno of snatching her husband stating that they normally make love whenever she is drunk. 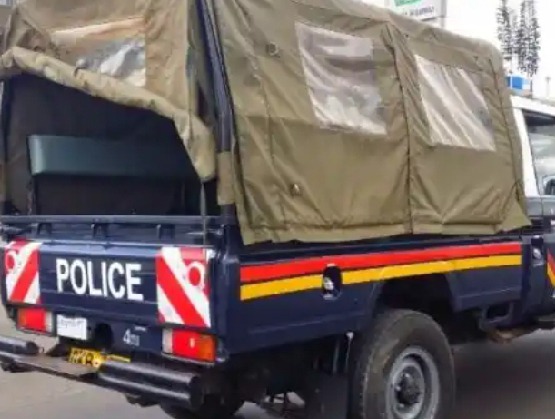 The chief stated that they are still carrying on with the investigation after which they shall issue an arrest warrant. Currently Atieno is fighting for her lie in a nearby hospitals though the doctors indicated that she is responding well to her medication.

The cases have been increasing in the region due to too much drinking of alcohol and the residents at appealing to the chief to ensure the duo are arrested to serve as an example to the rest.