Gacari ka Ruaka gets his dimples back

By Shirugraci | self meida writer
Published 20 days ago - 4068 views 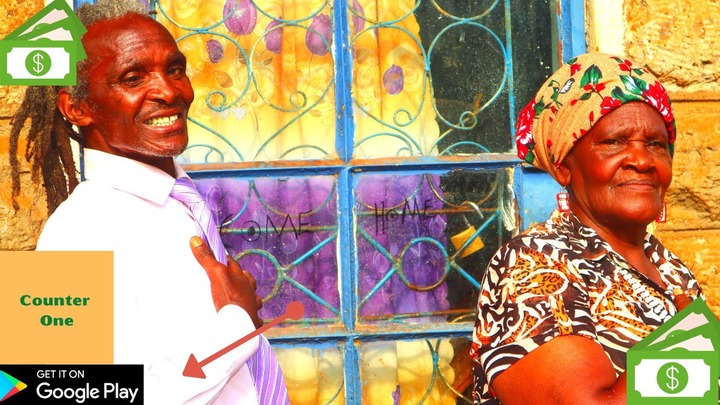 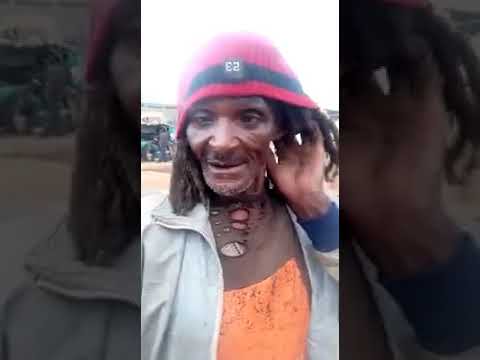 Gacari first hit the limelight as a comedian through a viral video that made him get associated with the his self claimed proverbs"Mori no iguthinie" meaning ladies can easily make you broke.

Gacari has subsequently released clips one after the other including television and radio interviews.On the other hand he has no formal employment and has had a few challenges just like any other elderly Kenyan

Gacari had his house and property razed down in a tragic inferno in Ruaka.However, former Kiambu governor Hon.Ferdinard Waititu came to his rescue.Gacari has also been given a chance to smile a gain after he was rewarded with a new set of teeth and he said that his dimples are now back

He has been spotted frequently even with his wife in popular kikuyu stations bragging about his new look. Gacari has made tramedous improvement in the Kikuyu comedy.

Content created and supplied by: Shirugraci (via Opera News )

Gacari Kiambu Kikuyu Mori no iguthinie Ruaka
Opera News is a free to use platform and the views and opinions expressed herein are solely those of the author and do not represent, reflect or express the views of Opera News. Any/all written content and images displayed are provided by the blogger/author, appear herein as submitted by the blogger/author and are unedited by Opera News. Opera News does not consent to nor does it condone the posting of any content that violates the rights (including the copyrights) of any third party, nor content that may malign, inter alia, any religion, ethnic group, organization, gender, company, or individual. Opera News furthermore does not condone the use of our platform for the purposes encouraging/endorsing hate speech, violation of human rights and/or utterances of a defamatory nature. If the content contained herein violates any of your rights, including those of copyright, and/or violates any the above mentioned factors, you are requested to immediately notify us using via the following email address operanews-external(at)opera.com and/or report the article using the available reporting functionality built into our Platform