Eko Dydda, a newly elected member of the County Assembly for Mathare North, discovered himself under attack at Stima Members Grounds in Ruaraka by armed opponents. 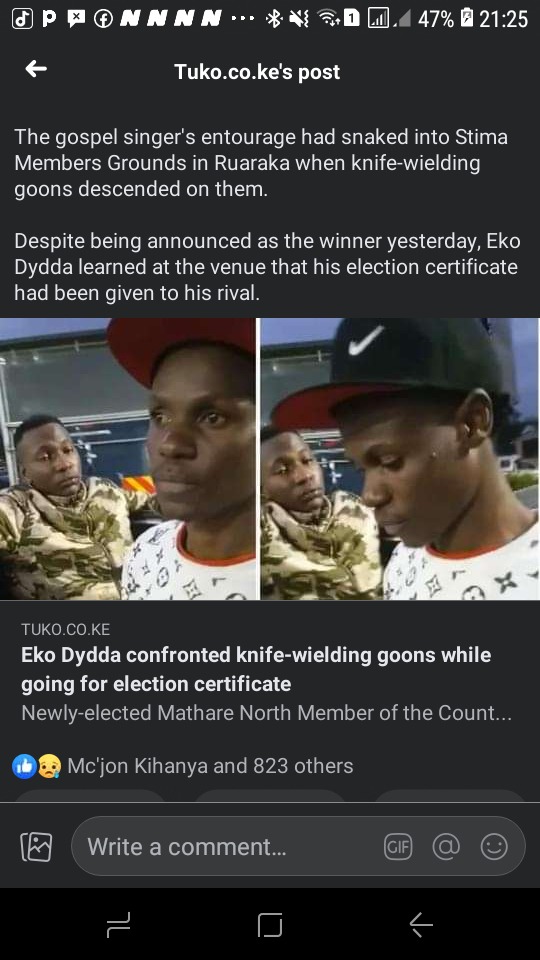 Nothing had prepared them for the violence, a woman who was a member of the group that had accompanied Eko Dydda to pick up his diploma told TUKO.co.ke. The eyewitness disclosed to Hillary Lisimba in an anonymous interview that they had been informed the certificate had been given to Eko Dydda's opponent. She remembered how they had been confronted as they entered the arena, causing them to take cover in one of the rooms. 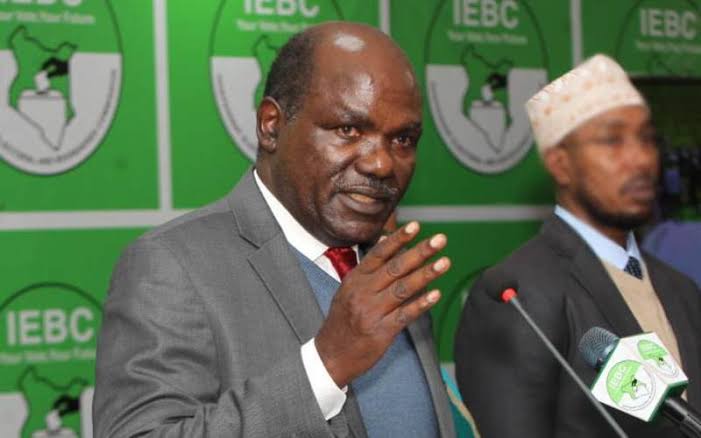 The performer lost an unknown sum of money and other items, according to another insider at the venue. The MCA-elect and other members of his team were allegedly threatened with physical violence by the thugs, according to details. Eko Dydda had been taken away to an unidentified hideout as of the time this report was filed without the certificate. More information will be provided as the narrative progresses.

Here is how some Kenyans redacted; 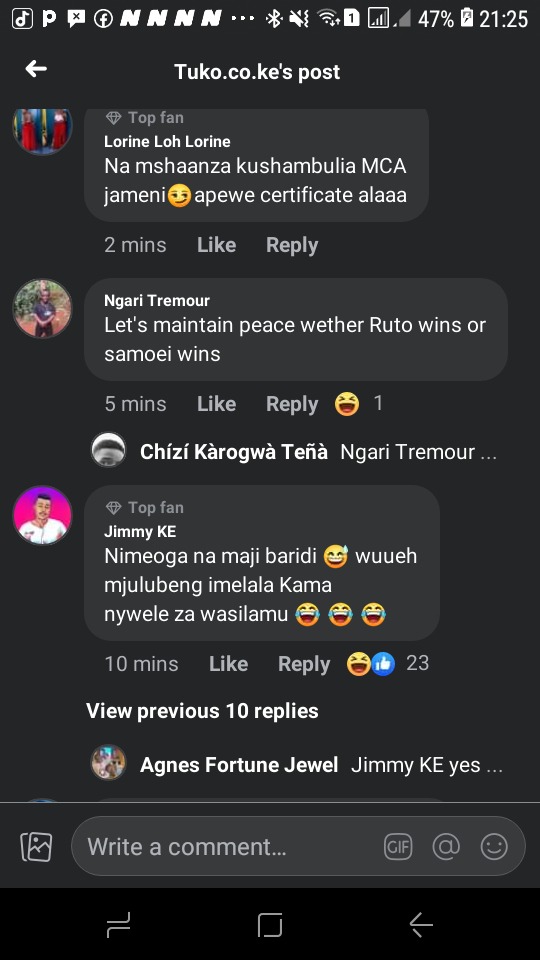 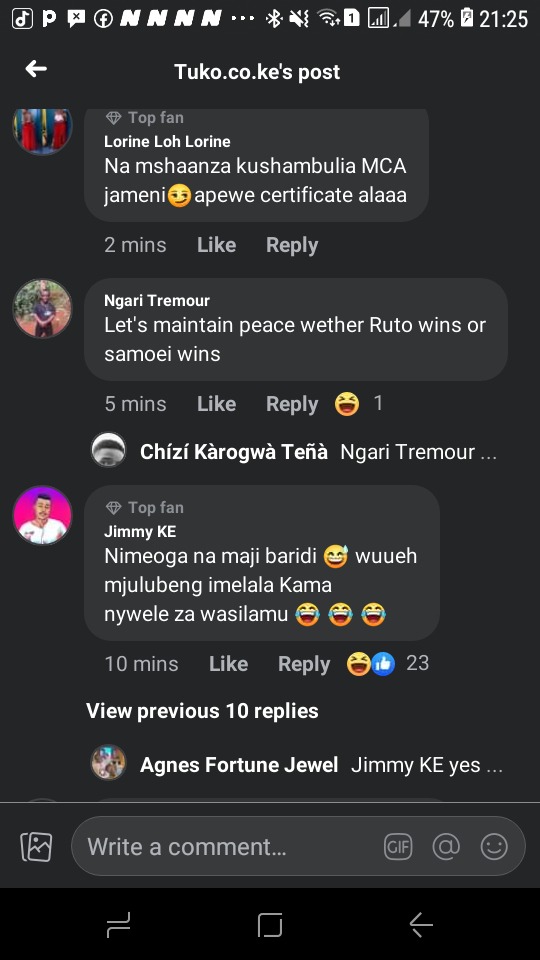 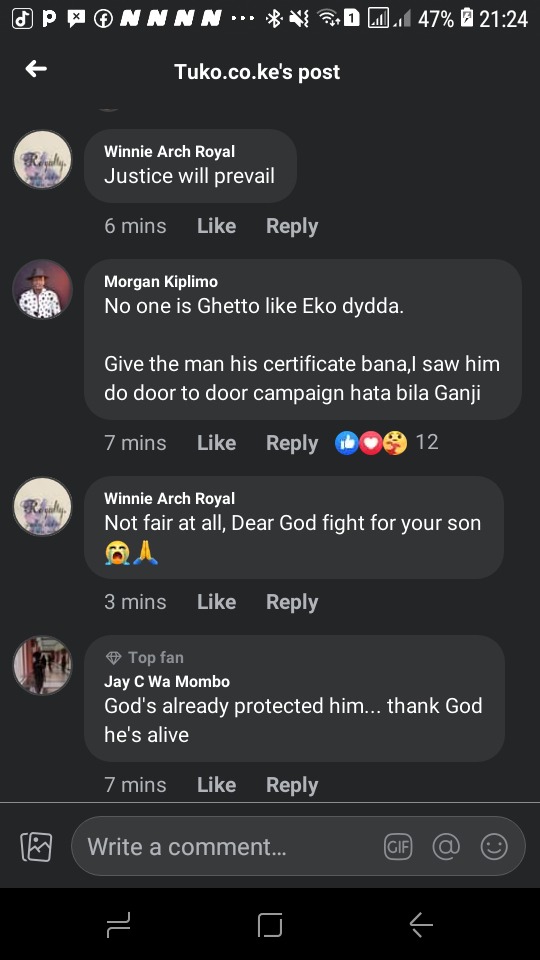