Those who love watching movies especially TV series have come across a situation where by a character is being replaced and the masterminds behind this might think we will not be able to notice. Recasting is quite normal in television, but while replacing a minor character can often go unnoticed

Here are 12 times actors were replaced and most people could not notice at that time.

Janet Hubert was replaced by Daphne Maxwell Reid in the role of Vivian Banks in The Fresh Prince of Bel Air, 1990. 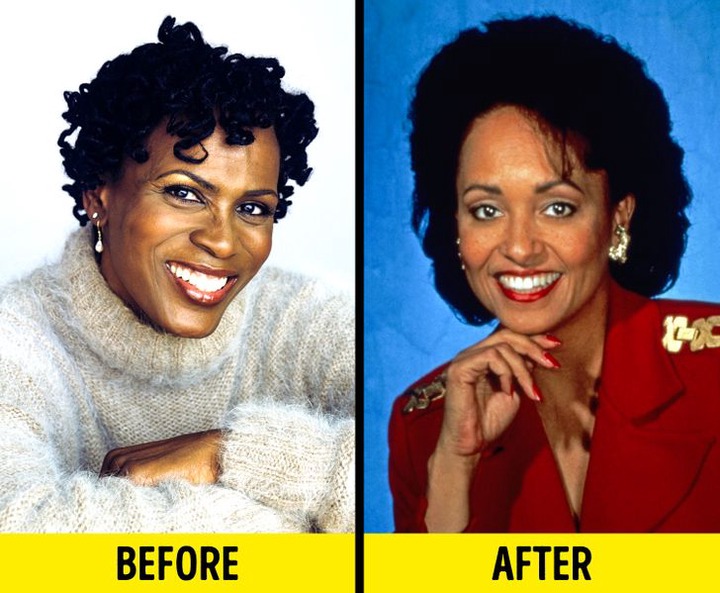 Alicia Goranson was replaced by Sarah Chalke in the role of Becky Conner in Roseanne, 1988. 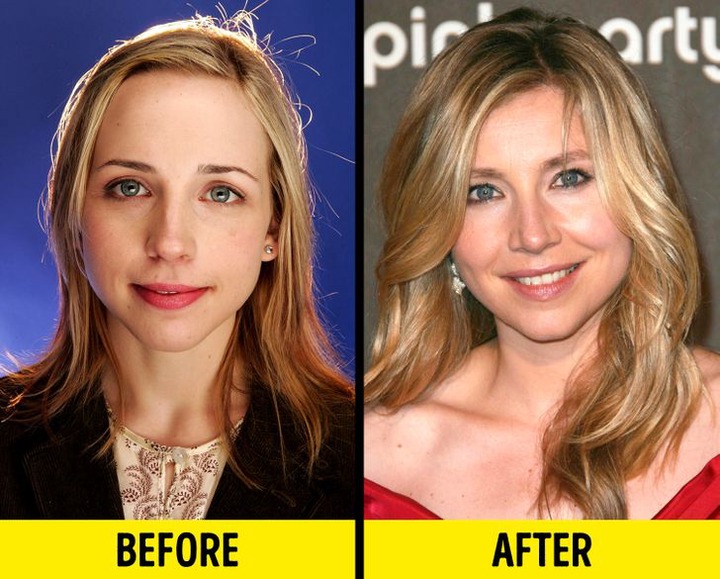 Rowan Blanchard was replaced by Alexis G. Zall in the role of Jackie Geary in The Goldbergs, 2013. 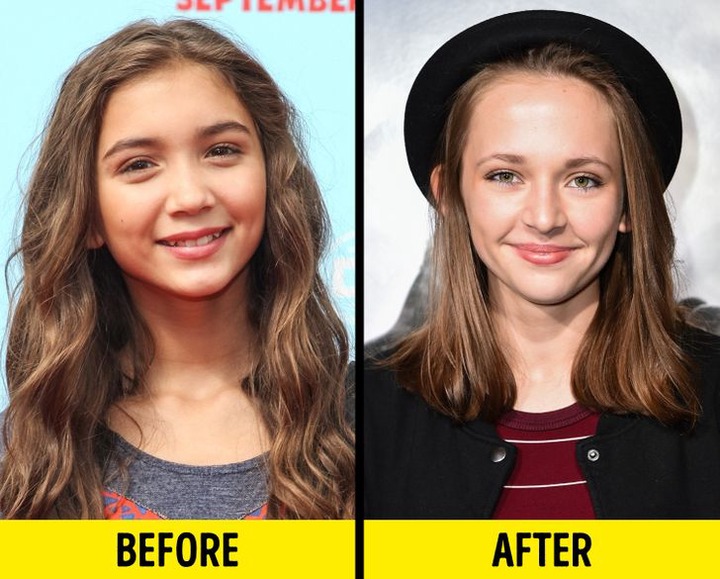 Parker Bagley was replaced by Drew Van Acker in the role of Jason DiLaurentis in Pretty Little Liars, 2010.

Jane Levy was replaced by Emma Greenwell in the role of Mandy Milkovich in Shameless, 2011. 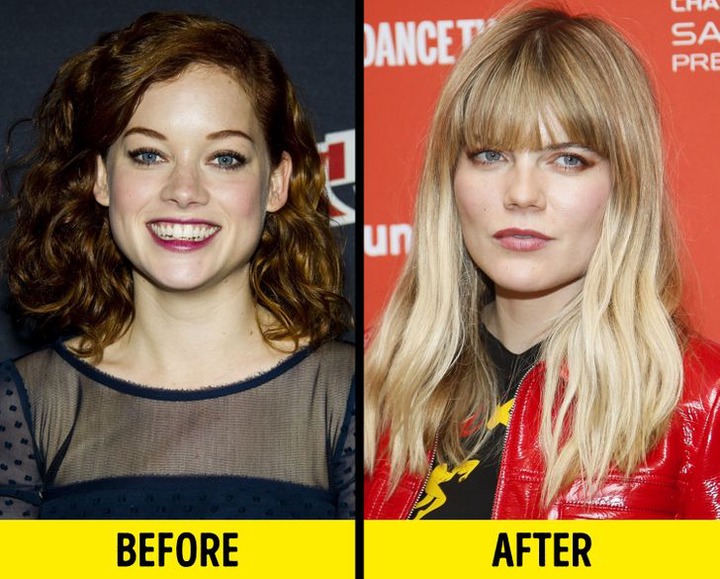 Nick Jonas was replaced by Jordan Masterson in the role of Ryan Vogelson in Last Man Standing, 2011. 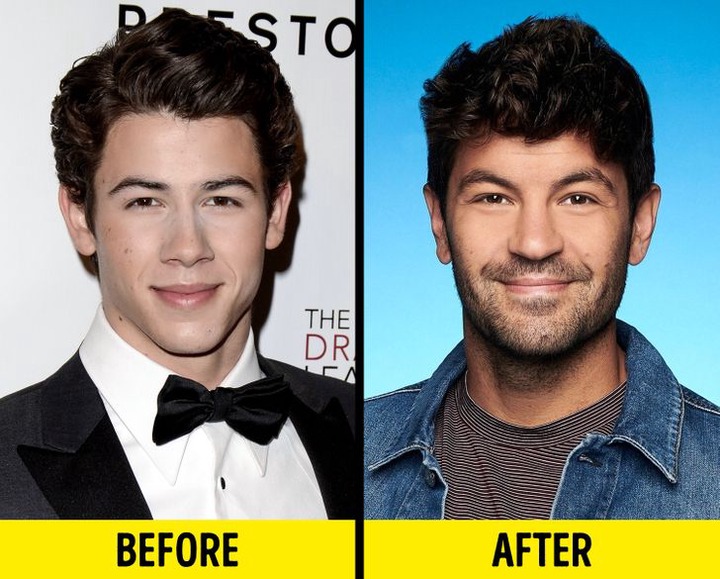 Shailene Woodley was replaced by Willa Holland in the role of Kaitlin Cooper in The O.C., 2003. 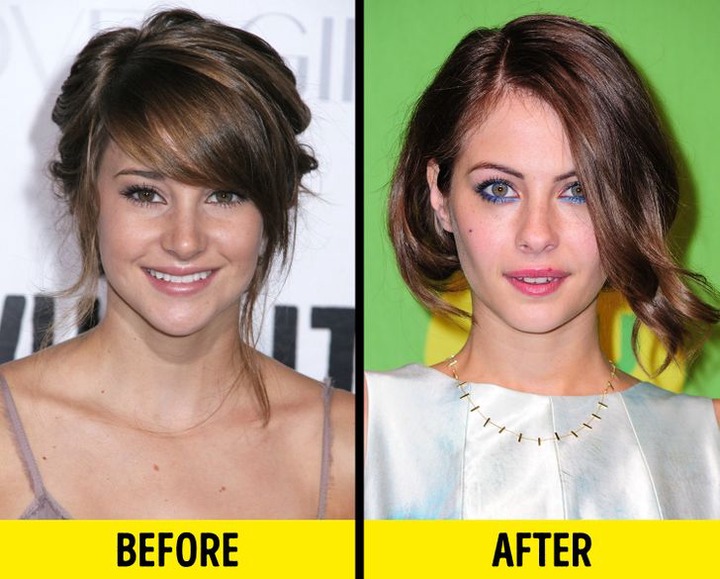 Ross Butler was replaced by Charles Melton in the role of Reggie Mantle in Riverdale, 2017. 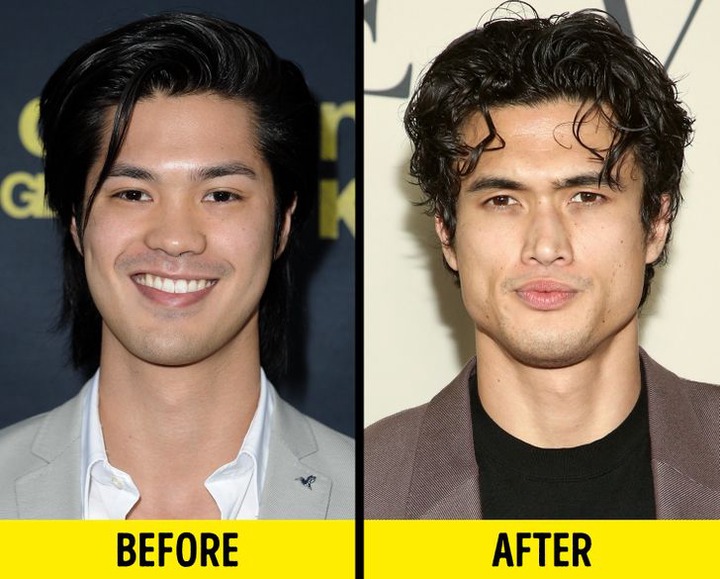 Alessandra Torresani was replaced by Mae Whitman in the role of Ann Veal in Arrested Development, 2003. 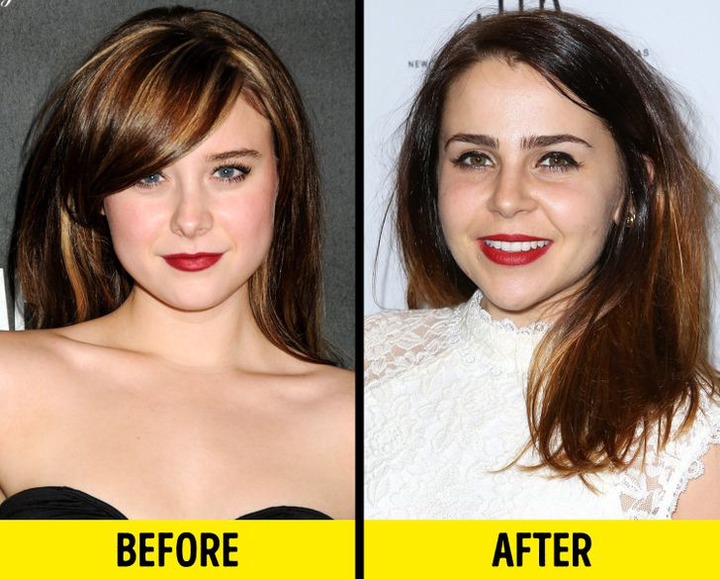 Ed Skrein was replaced by Michiel Huisman in the role of Daario Naharis in Game of Thrones, 2011. 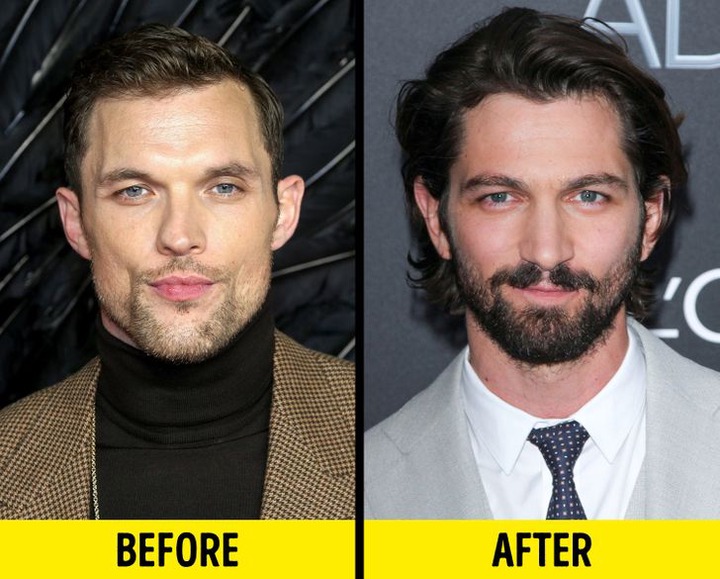 Stellina Rusich was replaced by Melora Hardin in the role of Trudy Monk in Monk, 2002. 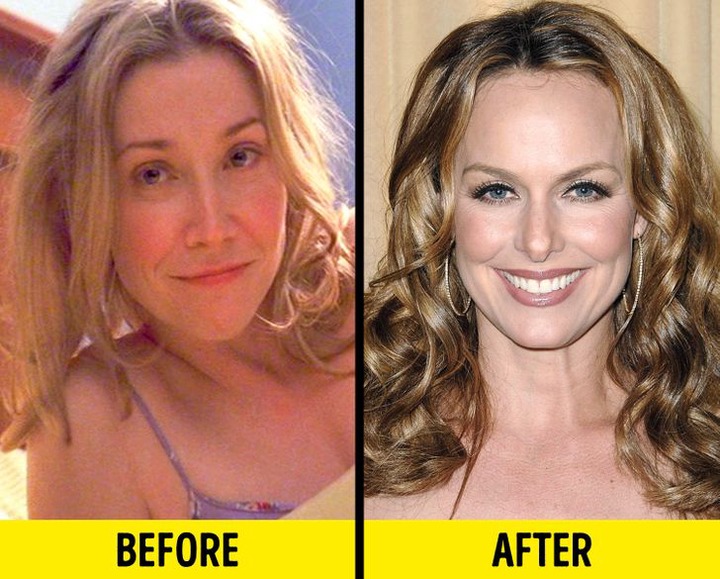 Sharon Wilkins was replaced by Sherri Shepherd in the role of Angie Jordan in 30 Rock, 2006. 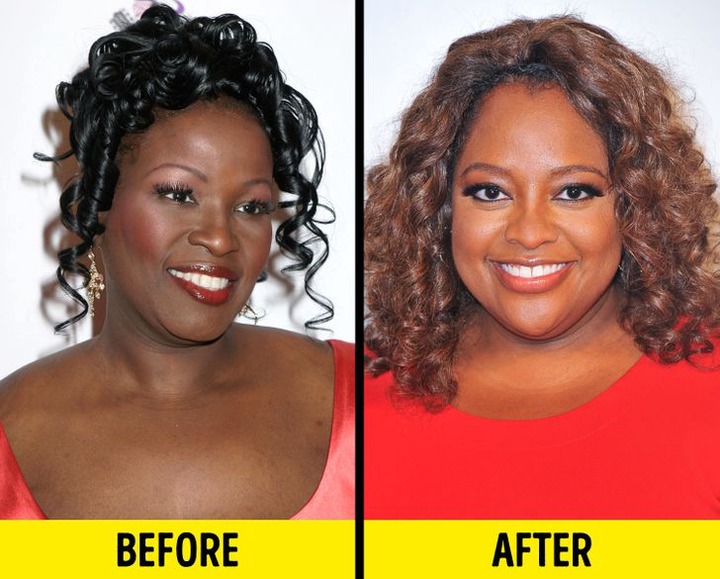