Many people view fame as a dream come true and most people would always want to associate themselves with prominent people in order to gain recognition not knowing what these celebrities undergo in order to be where they are. One of Kenya's own, Willis Raburu spoke to Mseto East Africa and made a revelation of shocking details behind his struggle as a Kenyan celebrity figure. 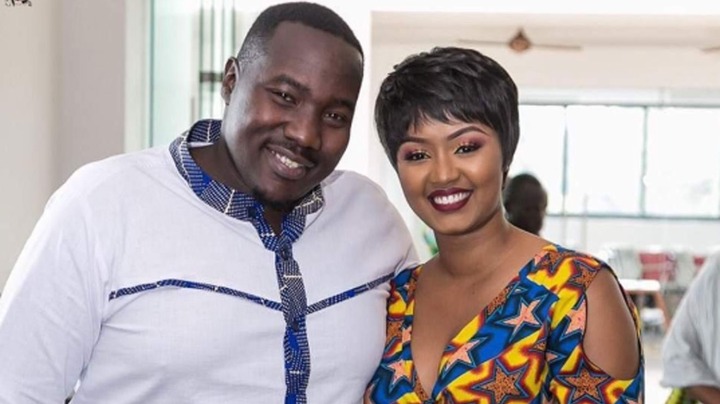 Citizen Tv journalist Willis Raburu has revealed his regret in his marriage that catalysed his divorce with his lovely wife. In an exclusive interview with Mseto East Africa, Raburu revealed that exposing his wife to the public was his worst mistake as a married man. 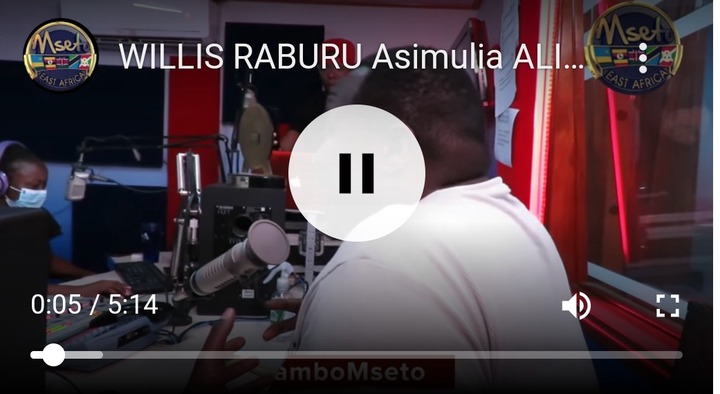 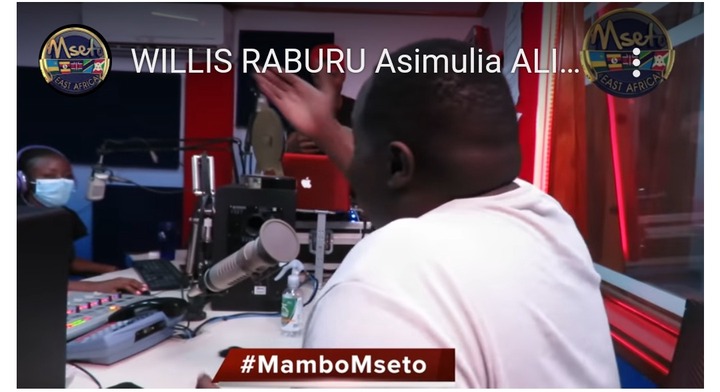 He reiterated that exposing deep secrets of him and his wife sparked public criticism that eventually led to a bad ending. Willis further claimed that he should have kept his family details private from the public scrutiny. 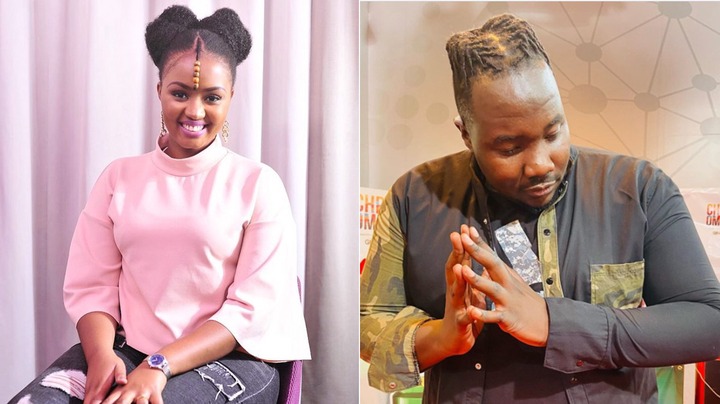 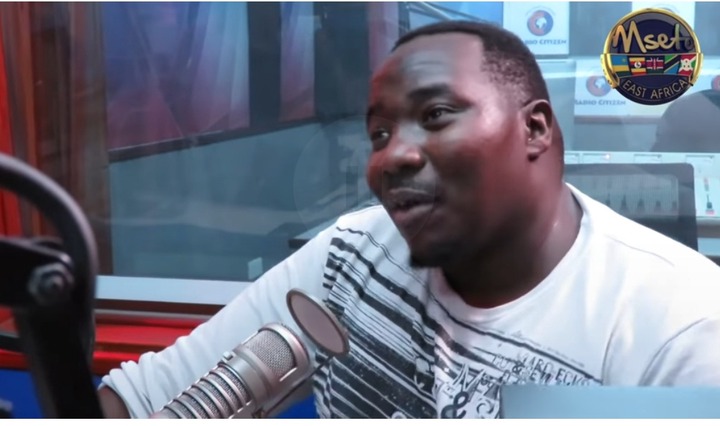 Raburu said that 2020 was his worst year being that he is a renowned media personality in Kenya, from the death of his daughter to losing his lovely wife. The Citizen Tv news anchor's life started getting better after he released a by song dubbed 'Kalale.' 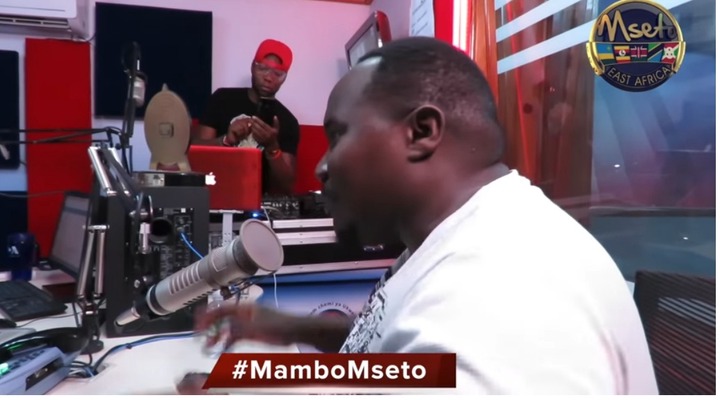 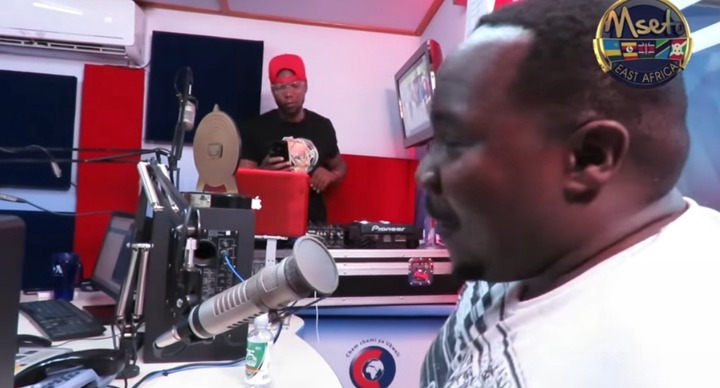 Willis Raburu has be on and off from the journalism career with the self proclaimed Turn Up King also a staunch musician. Willis has been able to feature is few Kenyan hits and still plans to feature in upcoming albums. 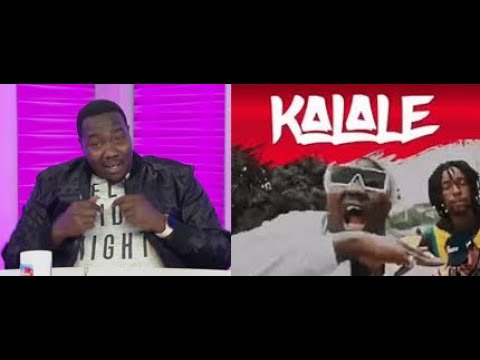 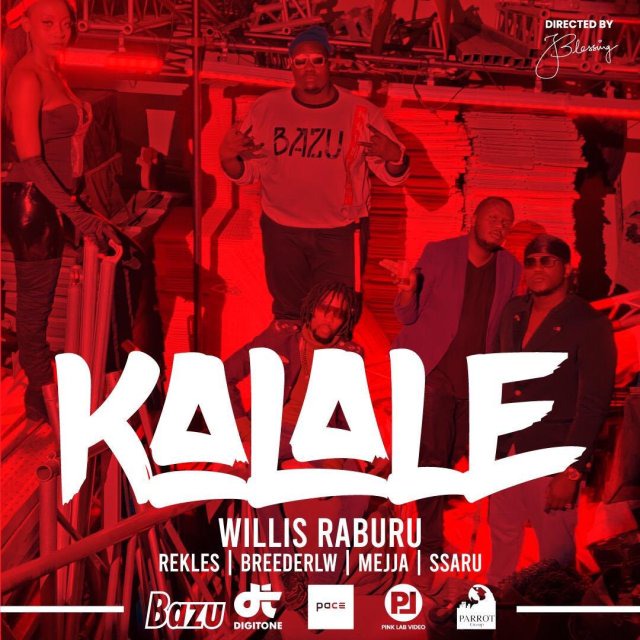 Diamond Shows Off His New Mzungu Bae; Days After a Live Stream With his South African Girlfriend.

Take A Look At 4 Healthy Foods For Your Lungs

Do You Remember Spenser Who Exposed The Maasai Mara Heist, Check The Sad News That Happened To Him