By fortune_omosh (self media writer) | 19 days ago

Juliani after years away from the limelight has found himself a household name again after his relationship with governer Alfred Mutua's ex, Lilian Nganga, became public knowledge netizens questioning why Lilian would dumb thr rich governor for a struggling recording artist a statement Nonini has refuted.

Nonini who ruled the Kenyan airwaves in his hay days andcurently hosts a YouTube talkshow has called out netizens for thinking that Juliani is poor just because he is a musician. 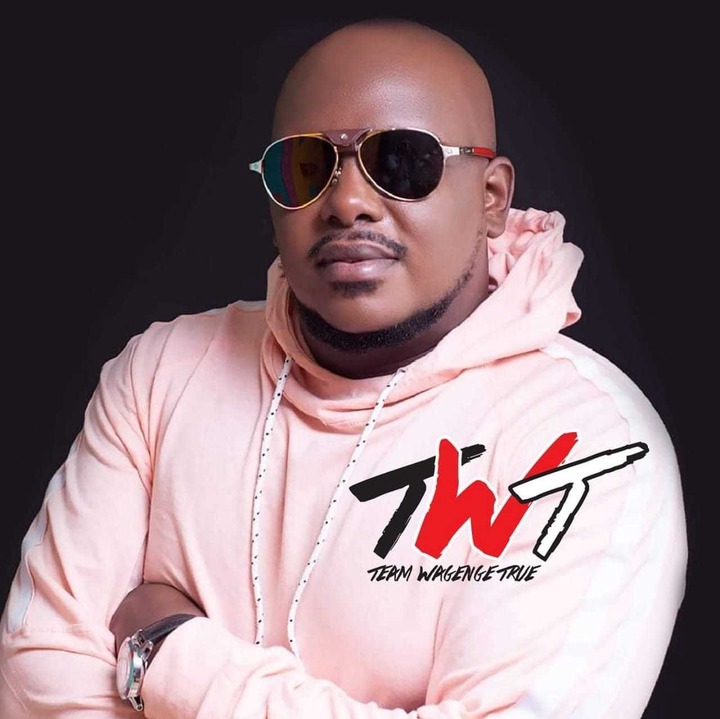 Seen on an Instagram post Nonini called out netizens for thinking that Juliani is broke reminding them that Juliani once made 20 million per year from his music.

"Musician's are self employed and huslte hard for their money not the constant governor monthly money... Over the past decade the dude has remained one fo the most sought out... this is the same guy who used to make upto 20 million per year from his music

"People call him broke for keeping in touch with his roots the guy has s project that he has fully funded in D..."