Famous Sol Generation signee Nviiri the Storyteller has finally confirmed that he has broken up with his girlfriend Elodie Zone after weeks of denying it. 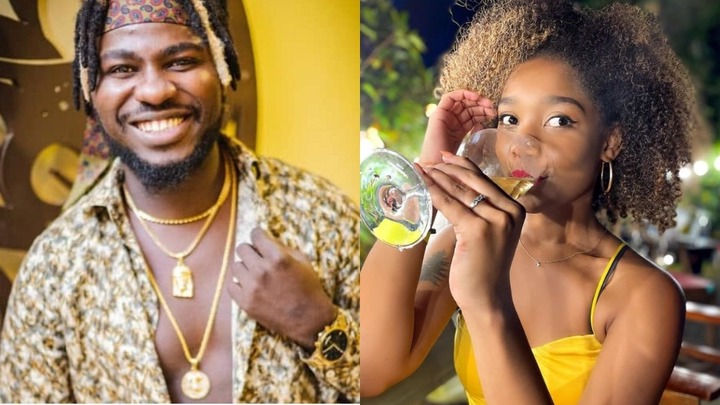 This was in a recent interview at the national broadcaster KBC, hosted by journalist Shiksha Arora in the 'Easy Friday' segment. 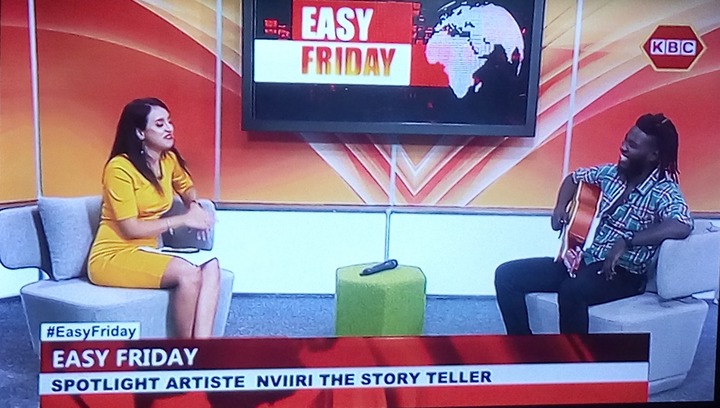 In the event where they talked mostly about the singer's musical career, also his personal life wasn't spared.

When asked about his relationship status, the 'Pombe Sigara' hit maker admitted for the first time that he is indeed single.

The disclosure by Nviiri the Storyteller comes just weeks after his then lover and content creator Elodie Zone, took online in early June to reveal that she was calling it quits with their relationship due to the singer being violent.

" Physical, mental, verbal and emotional abuse towards women is unacceptable! I want to make it clear that I am not dating Nviiri..." She said in part. 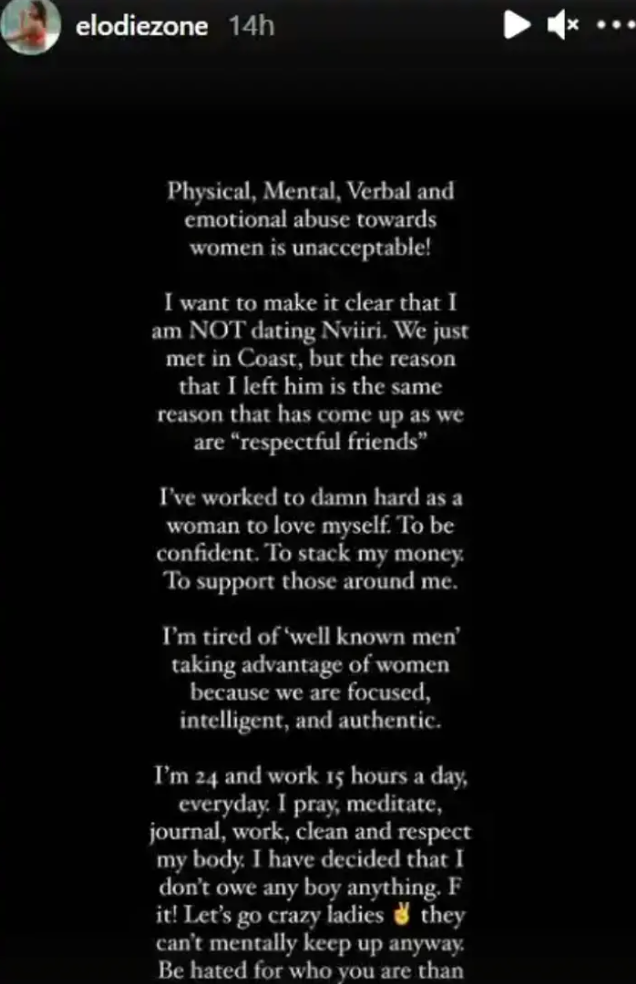 However in a move seemingly to deny her statements the singer was hosted at Milele FM, and he said that they infact hadn't broken up.

He alleged that they were just facing a rough patch but would soon get over it.

Prior to their split, it's reported that the sassy 24-year-old and Nviiri were friends for 8 years and started dating sometime in 2020, albeit kept their affair under the wraps. 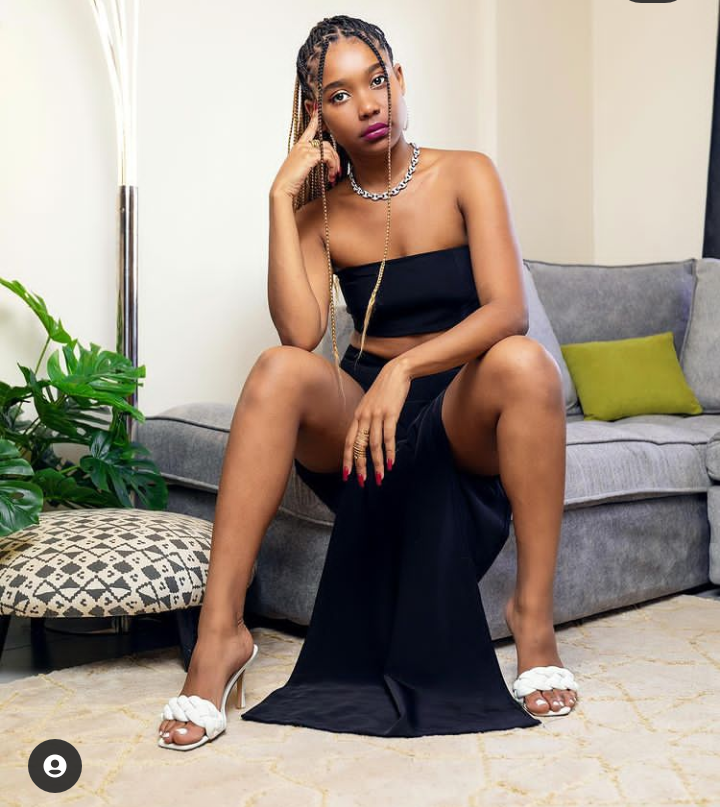 It's reported that rumours of something going on between them went rife in October 2020, after they were seen together on several occasions.

Ringtone Apoko Reveals Sources His Wealth That Earned Him Ksh. 500,000 Per Week