By PoliticsDefined.com (self meida writer) | 1 months 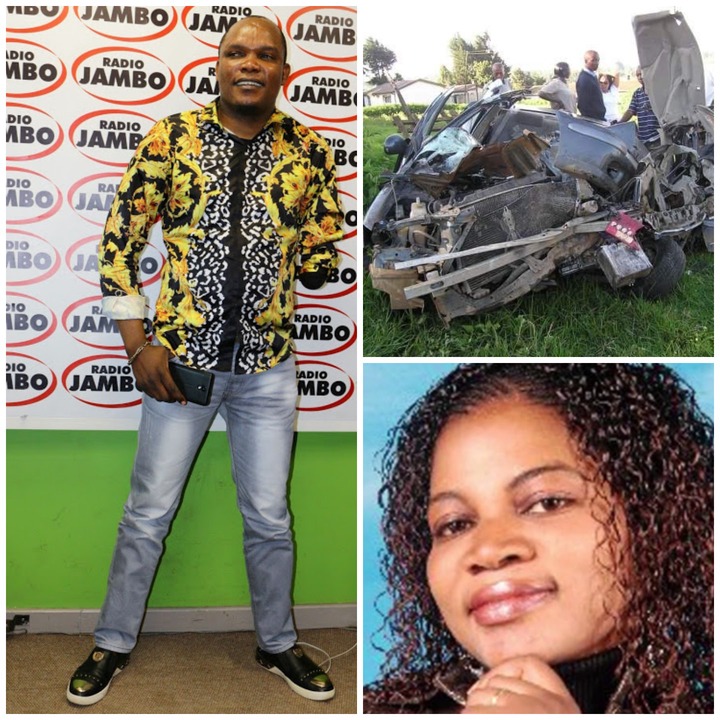 Speaking to MacDee Television, Solomon Mkubwa remembered how evangelist Angela Chibalonza introduced him to gospel Industry and the Kenyan gospel music market. Mkubwa revealed that it was Angela who encouraged him to hold on and never give up.

Solomon Mkubwa also said that he lived in Angela Chibalonza's home for three and a half years since he arrived in Kenya. He left the blessed home immediately after Angela Chibalonza died in a road accident on her way to Nairobi from Naivasha. She got the accident late night trying to catch an early morning flight.

He also revealed that he had only recorded three songs by then when Angela died. His songs were played over and over again during the two week mourning exercise. It is at this time that Solomon got a break through in the Kenyan Market.

He remembered how Kenyans loved Angela more than him but still Angela would allow him sing first before she took the stage. People would demoralize him by applauding Angela louder than him. Nevertheless, it is the 2M that Solomon made from the sale of his first three songs that he used to build his parents a home.

Content created and supplied by: PoliticsDefined.com (via Opera News )