Fella and Zora fight because of Loretta

We begin with Zalena trying to convince Madiba to settle down with Nana instead of Zora. This is because she believes that Zora is responsible for Loretta's condition at the moment.

Zora and Fella involved in a heated argument. Zora tells Fella that she knows he is angry but she loves him and not Madiba. Fella asks Zora to stop pretending because he knows Zora is behind Loretta's accident and the stupid thing is that she did it in the presence of CCTV cameras.

Zora is pissed off. She asks Fella whether he is angry because Loretta was hit or because he still loves Loretta. Fella tells Zora to leave him alone.

Back at the hospital ward, Kwame tries to comfort Loretta, now that their conditions are the same. All through it, Loretta just cries. Kwame keeps comforting her. 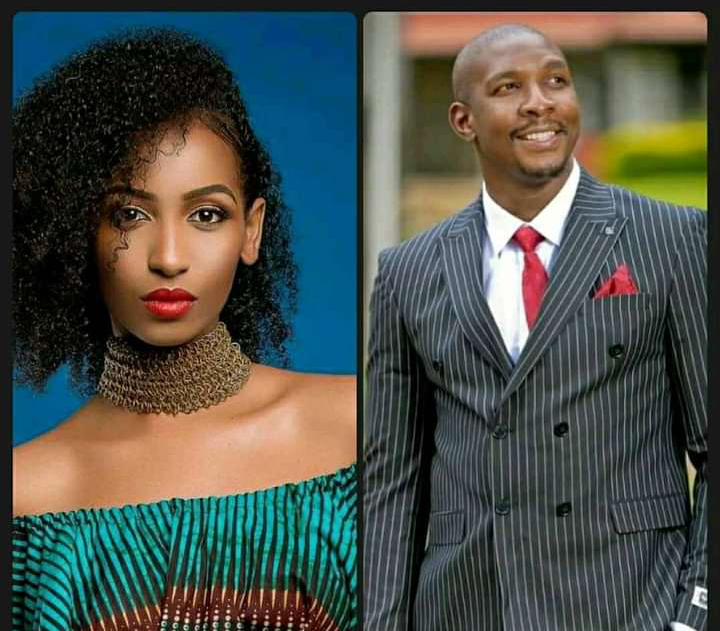 Fella and Zora are still arguing. Fella still insists that Zora should leave him alone. Zora's mother finds them arguing abd asks them not to fight over something she herself did. Zora asks what she means by that. She says that she purposely hit Loretta because she felt Zora's pain and couldn't just let that go.

Oscar thanks Zalena and her kids for their help. He asks Zalena to look after Loretta because he has to leave. Zalena agrees.

Back at the Chibales' residence, Neema is complaining to Ogola as usual. Ogola agrees with her. Ogola asks Neema whether she thinks Zora is responsible for Loretta's accident. Neema says she doesn't want to think about it. She then asks Ogola for his phone because she's got an emergency and she's got to call home. Ogola resists at first but later relents.

Neema goes through Ogola's phone. She seems to be looking for something. Ogola is a little farther away watching her. She has no choice but to give back the phone in order not to look suspicious.

Neema flashbacks to when she followed Ogola while he was doing his investigation inside the house. She clearly remembers him taking pictures on his phone but surprisingly she saw nothing on Ogola's phone.

Zora visits her mother with the intention of asking for her forgiveness for how she previously treated her. Zora's mother says she's the one who should ask for forgiveness instead and she does so. She promises to make sure that her marriage to Fella stands come what may. Zora thanks her and they hug.

Oscar knocks on the Chibales' gate. On the other hand, Milton has packed his bags and is leaving. Oscar begs him not to leave. Milton doesn't want anything to do with Oscar especially after he bashed Oliver, the only person he knew to be his father. Even worse, he can see Milton living in the servant's quarters but has done nothing about it.

Milton receives a call and informs the caller that he is at the gate. He leaves. Oscar is left wondering what he should do.