"I Love You Baby," King Alami Tells Noti Flow As She Apologizes For Being Abusive

By KMutai (self media writer) | 4 months ago 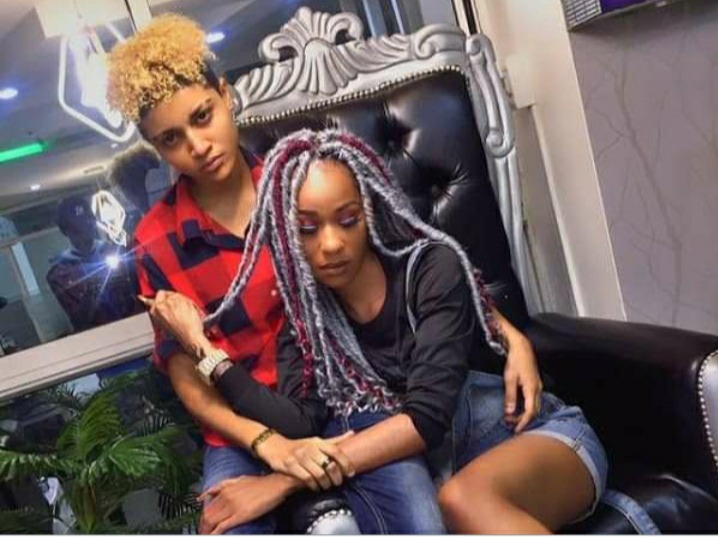 Noti Flow had walked out of the relationship citing domestic abuse and suffering physical injuries.

The Kenyan musician claimed that King Alami threatened to kill her and kill herself if they part ways. 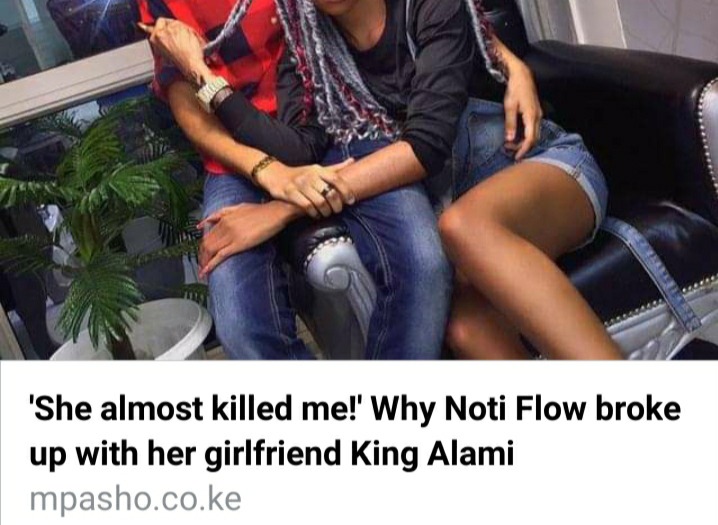 She stated that she strangled her as she spelled the threats while holding knives.

"She held knives at me and threatened to kill me and herself if I ever break-up with her!

She strangled me so I can't scream for help. I was out of breath for some seconds I thought I died."

But after realizing that the love of his life could be gone for good, she had publicly apologized.

She wrote on Instagram she loves Noti Flow, to clear the misunderstanding people are having out there. 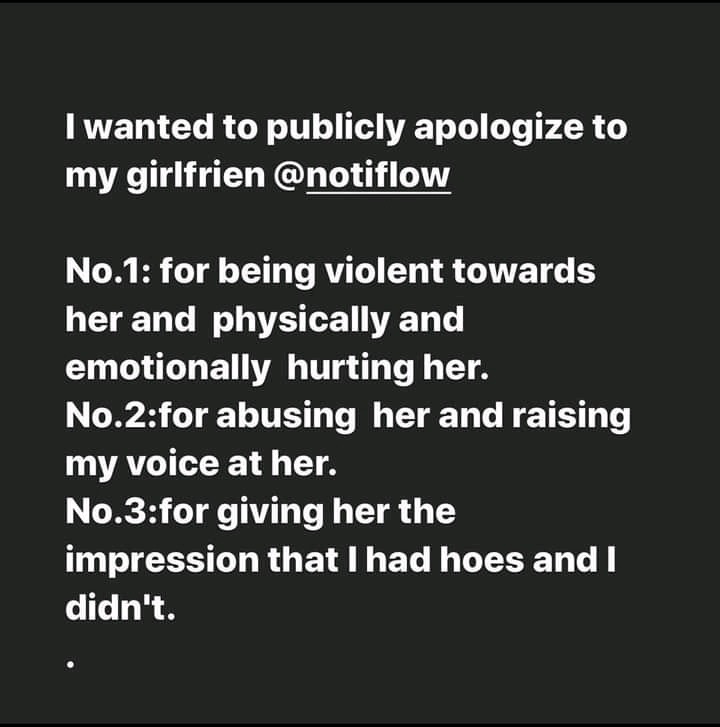 She had also said sorry for telling her she was seeing other ladies and also for raising her voice to her.

With this she wants her back and believes she will be going back after forgiveness.

When they started dating, Noti Flow praised her for giving her what she ever wanted from the men she had dated. 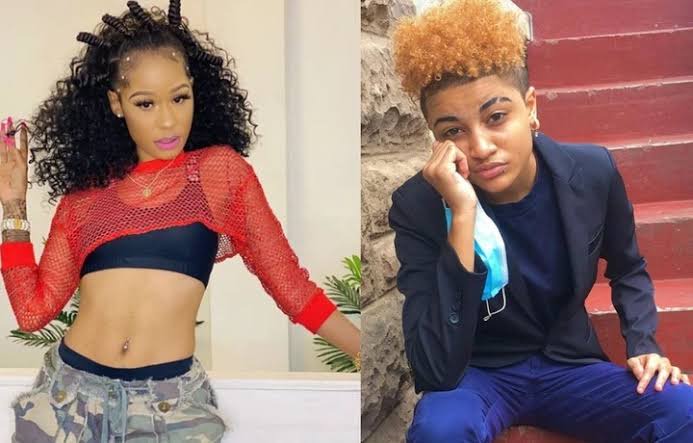 "Everything I ever wanted in him I found in her," said the musician.

She had decided to switch to lesbianism after suffering abuse from men in past relationships.

However, his former boyfriend Moustapha had accused her of beating him.

The veteran musician after breakup with Noti Flow, claimed that he was beaten for 3 years. 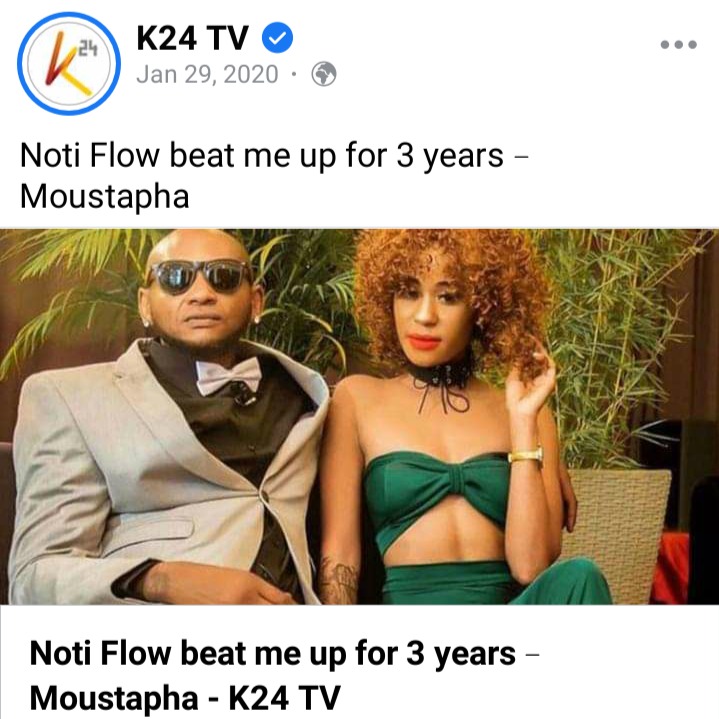