By UdakuReloaded (self media writer) | 1 month ago

His real name is Fred Omondi a.k.a Buda Boss. 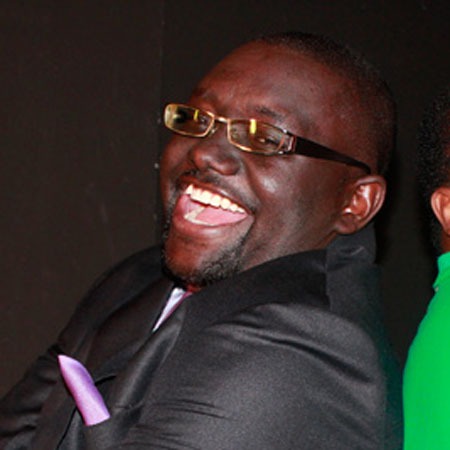 He is a comedian and an Architect. He studied at JKUAT. His parents passed on long time ago. His dad left when he was in class six and his mum in form four. They used to live in single room after the parents died. He is the last born in a family of seven siblings.The Ist born is known as Franklin is in Nigeria founder of Zangalewa. Franklin was trending in social media as a guy who danced while making offering in a church. He lost her 2nd born sister. The 3rd born named Jackline Atieno supported them by selling boiled maize but she got a job and supported them over the years. The 4th born also passed on. The 5th is in US where he plays basketball. Mudomo Baggy as commonly known is his 6th born. Mudomo Baggy is a well known comedian. He has really supported Buda Boss in his journey of life. In his youth, Buda boss played for Mathare United FC. Her mother was a teacher. He wanted to be an Engineer. The idea of playing football was in mind but he was fully focused in education. His father in law is a special man in his life. He encouraged him so much when he went for his dreams.

He was offered a serious job by a white lady but turned down the job even after being given a business card. After campus he joined Tabasamu. He did a comedy called Intensive Care Unit where he featured Obinna, Captain Otoyo among other comedians.

Buda Boss was revealing all of this when he was interviewed in a show called 'Oh! Men' hosted by Victor Burale. In 2009, he put his degree away the same year he had set his wedding he started acting in different areas though sometimes it was unsuccessful. The situations and circumstances forced his wife to go back at her parent's home. He swallowed his pride and took the wife to the aunty because the parents were abroad.

It is evident that he has experienced the full grace of God. He is a strong believer. He said that if there is anything that brings people to death is bitterness. He had to let off go some bitterness caused by family members. He took his brother to his uncle to offer him a brand new suit in showing his forgiveness.

He hosted 'Hapa Kule News' and now one of the best shows called Quiz Show in Switch TV. 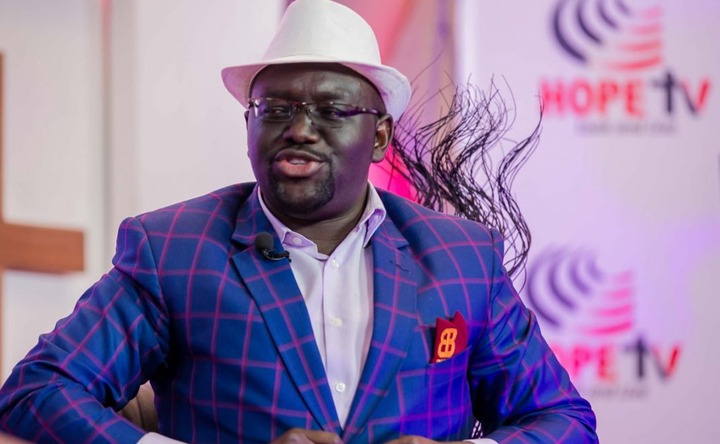 He said that there are things that God does when our backs are on the wall. Do not wait for money to plan. Plan before that money. He is an Arsenal fan. He is a saved and a born again christian.

Akothee Pens Emotional Message To Celebrate Daughter On Her Graduation