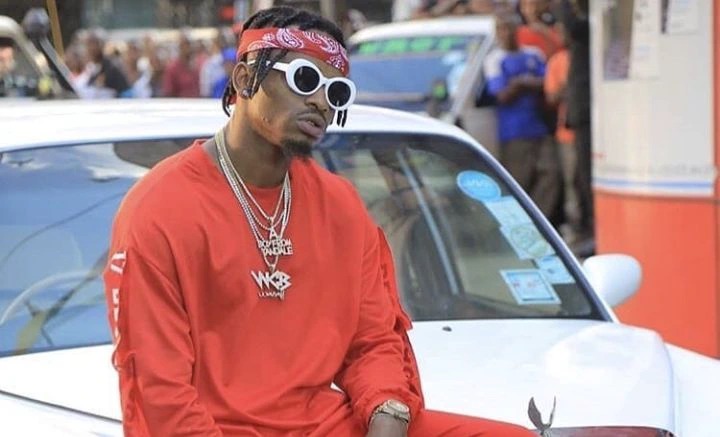 Being rich is just what you know as a casual human being. The rich can only tell you how rich they are and how they acquired what they have. Many rich people really underwent a lot during their early times. We should be aware how they got to acquire their wealth though not everybody that you can understand. 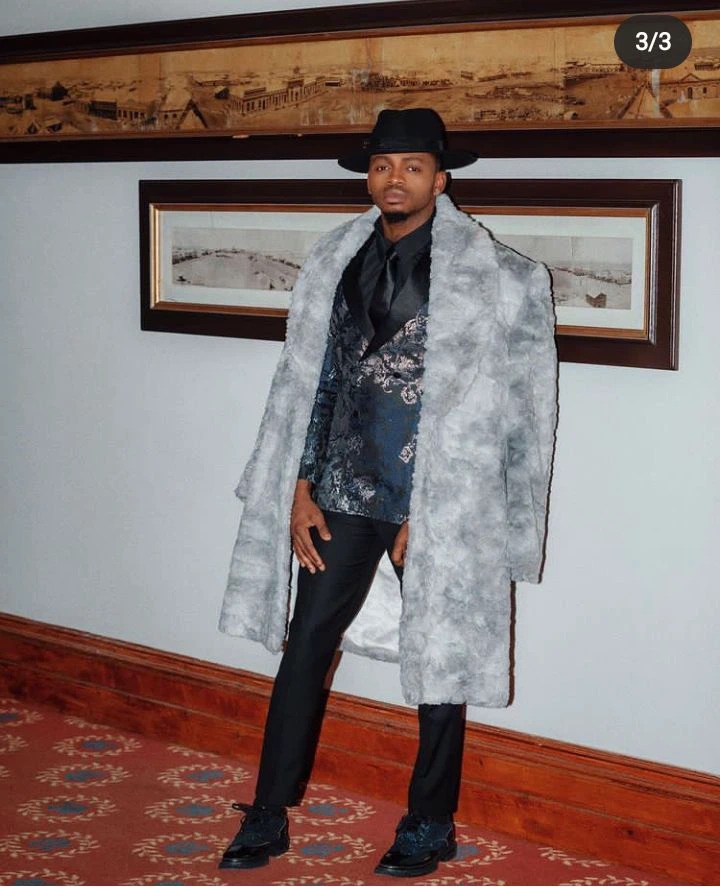 Everybody knows Diamond platinumz,he is a supper talented Tanzanian origin musician born in 2 October 1989 in Tandale. His original name is Nassib Abdul Juma from the Islam religion. He also has Step sister called Queen darling who is still in the Wasafi records label and they are working together. 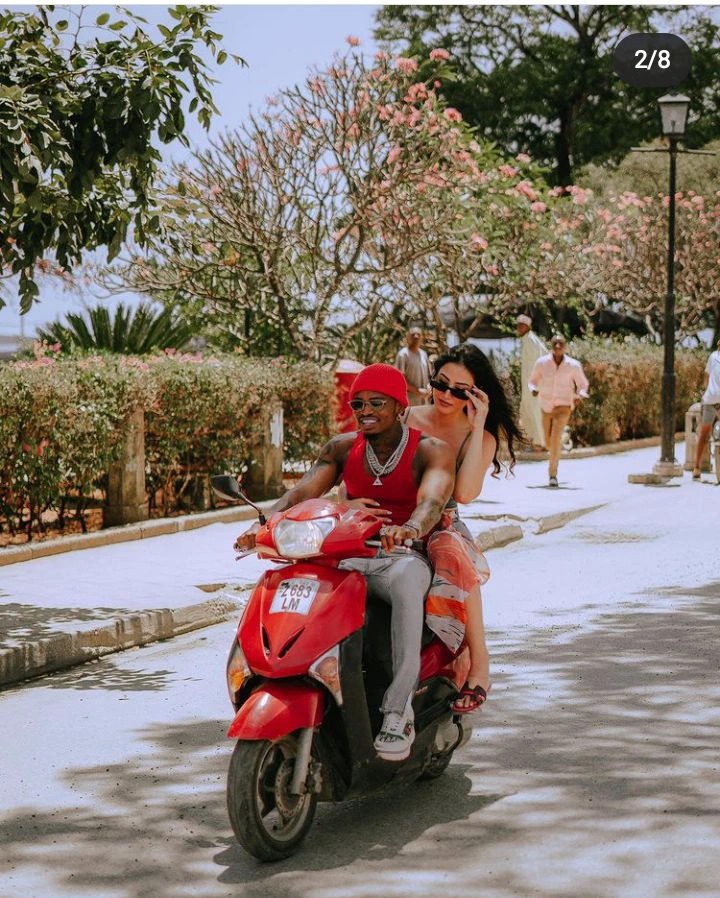 Below is a list of sources that Diamond Platnumz uses to accumulate and maintain his wealth:

He has done international collaboration that gain massive YouTube views hence acquiring handsome revenue in his you tube channel.

His favourite song featuring a Congolese musician Fally Ipupa 'Inama' has recently gained more than 100,000 million views within two years. There are also some of the collaborations that has over 20 million views. A track such as 'yope' featuring Inoss B is now the highest with 172 Million views of late.

He also charges 800k for any musician who wants to feature him in any song. For those collaborations that he gains from other musicians, they have to pay him in cash before singing. He also earns from the final catch of the song.

Being a great businessman, he is the owner of WCB records. Diamond platinumz ha a signed five artist in his label, Queen darling, Lavalava, Mbosso and Zuchu after the exit of Rich Mavoko and his latest senior friend Harmonize. Any musicians who want to record his song in his studio and company records must pay money to the company.

Diamond platinumz has recently launched his betting company called Wasafi bet hence acquiring revenue through it. Many people have enrolled here and he is really earning.

Diamond platinumz has promoted product of many companies in Africa getting paid for it. He is the ambassador of many companies and this is what makes him the epitome of class different from others. Dr Jose chameleon of Uganda also has companies but now Diamond Platinumz is the head of state.

Diamond platinumz also has performed international shows such as in America and Saudi Arabia. He also gets paid handsomely in any show that he performs. In fact, this is what makes him earn more than expected.

Apart from these sources, he has many other great sources. Remember being a musician, he also earns a lot. Please comment any other source that makes him earn. Don't hesitate to remind make him earn too. You may know more than I know. 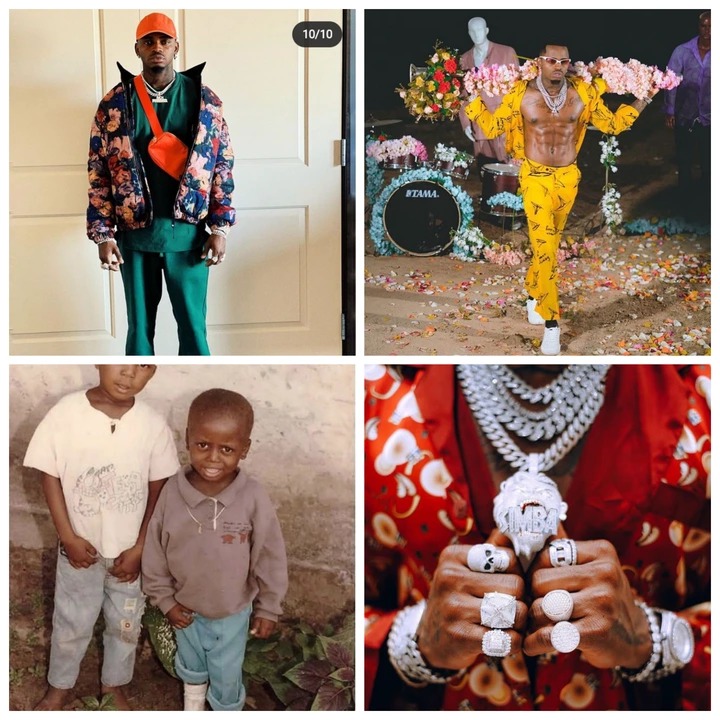 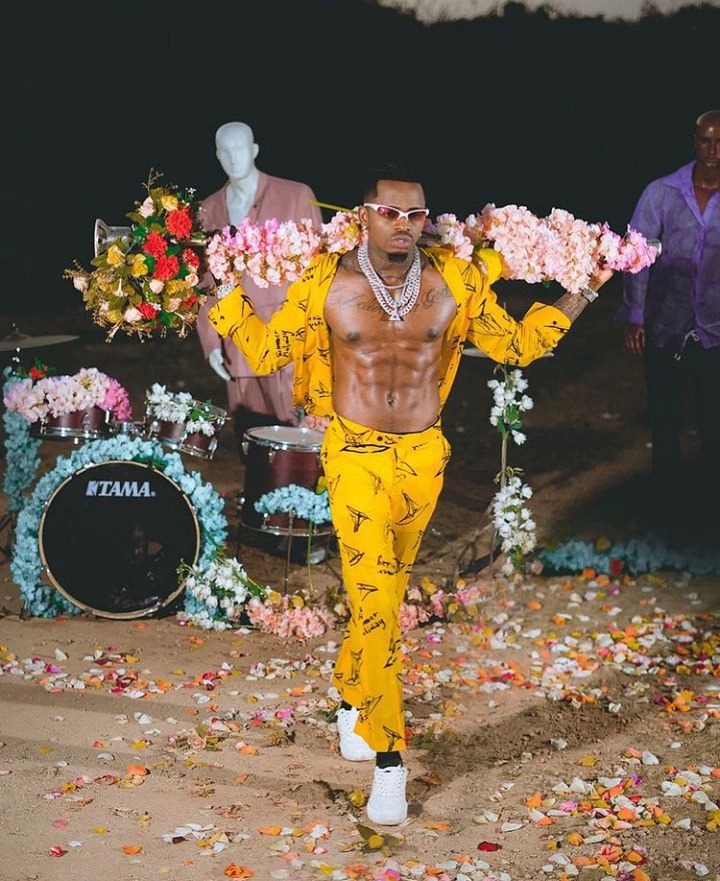