Amira Snubs Her Hubby Jamal Marlow, Says She Only Misses Their Kids While She's Away Vacationing

Few Days ago, flamboyant businessman Jamal Marlow alias Rohosafi wowed the hearts of many after he poured out his heart to his wife Amira. 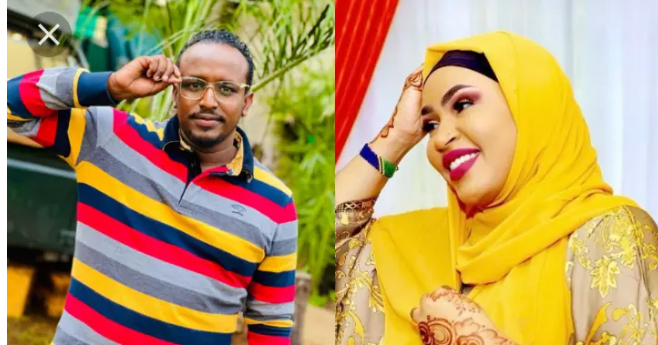 This was via posts on his Instagram account, where he showered her with praises saying that she is the most expensive thing that he owns.

In another post Jamal Marlow shared with his followers a photo of himself performing daddy duties to their 2 sons.

Through it hinted indirectly at missing Amira who has been away for sometime, due to the silence that is currently in their house. 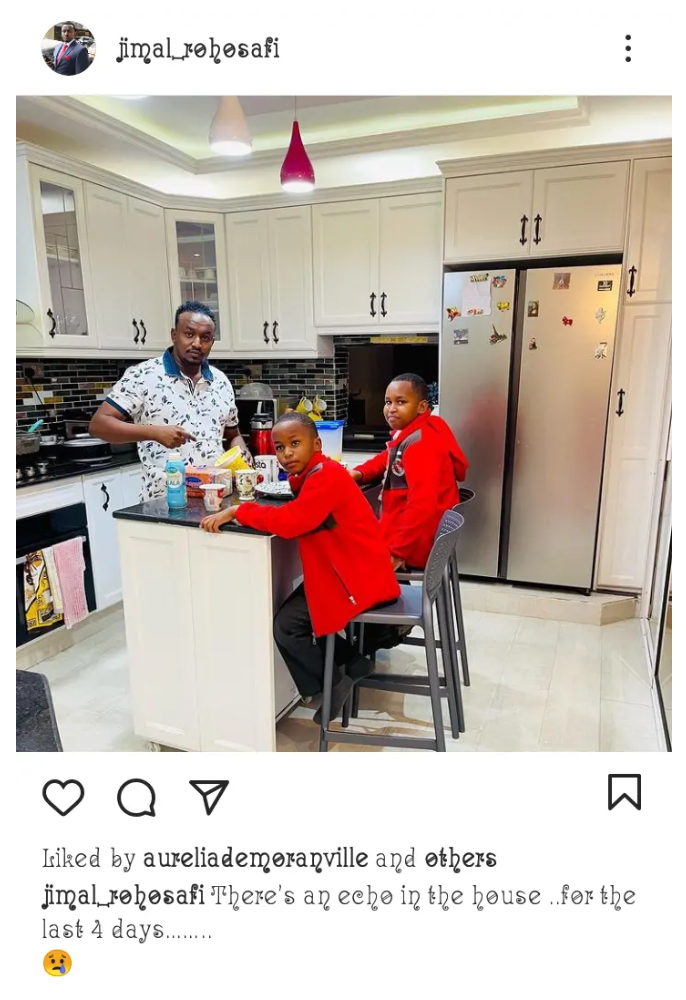 However taking to her insta stories earlier today the sassy mother of 2 said that she specifically her sons, without conspicuously mentioning her husband.

She also made it clear that the young ones are the only people that matter to her.

" The only thing I'm looking forward to when I go back home, is to spend time with this two champs. They are the only people who matter" she said. 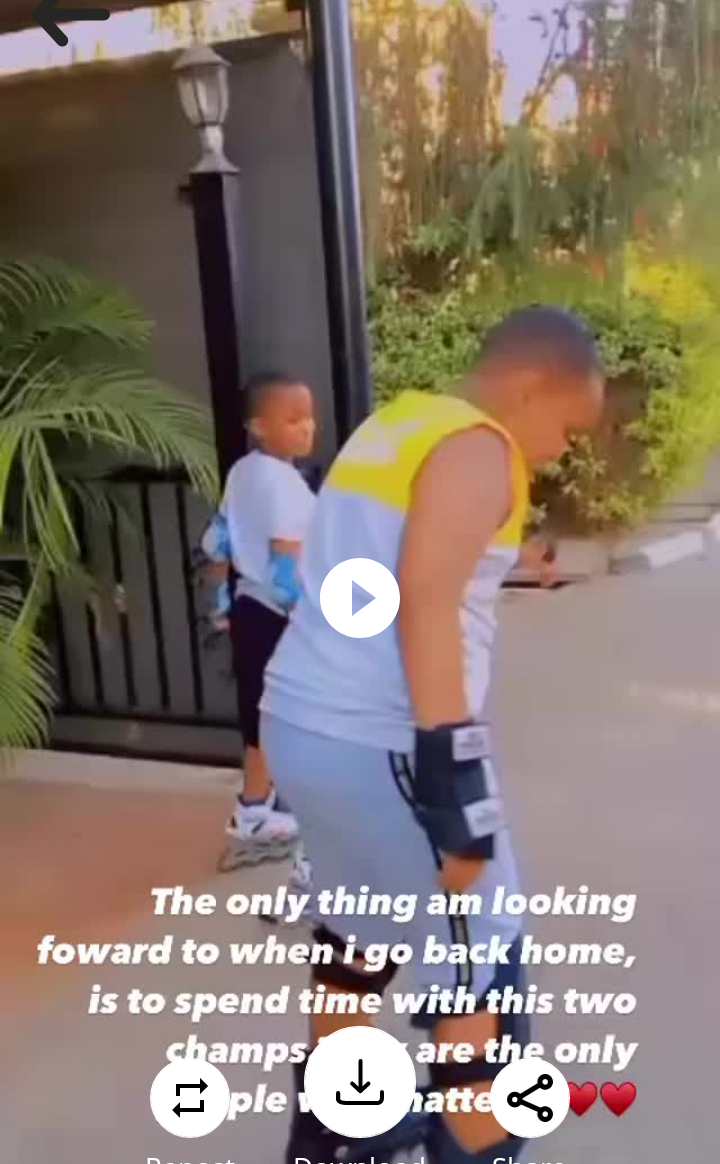 The post comes as Amira has been away from her family for over a week now, and this is because she went for a vacation in Zanzibar last weekend alone.

From the post also, it's clear that Amira has hinted that she is not yet in the best of terms with her husband Jamal Marlow.

Their troubles began earlier this year when the city tycoon brought in socialite Amber Ray to be a co-wife to his first wife. 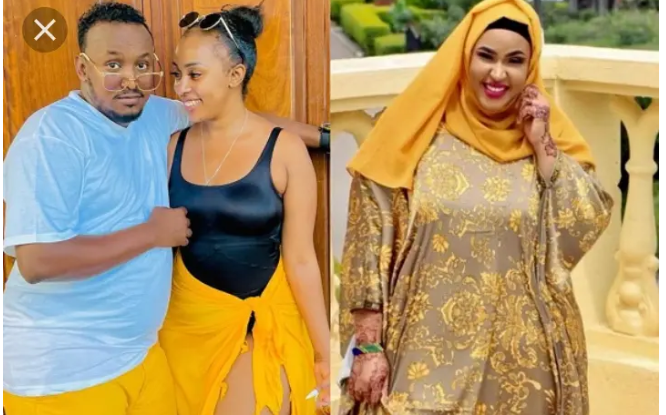 However this move didn't go as he had expected because the beauty queens never got along, and they infact took a jab at each other mercilessly.

Amira even wasn't pleased. She always cried foul that she was never consulted in the big decision.

She even made it clear that she never recognized their marriage due to lack of legal documents to support it. 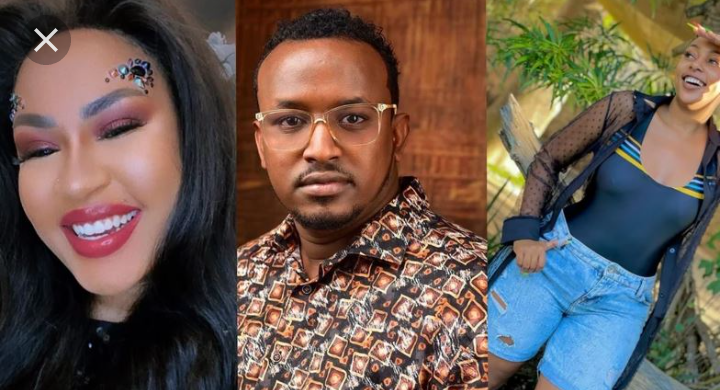 Well Amber Ray and Jamal Marlow later broke up in July, but it seems 3 months later things haven't yet gone back to normal in their household.