By Entertainment_Today (self meida writer) | 10 days 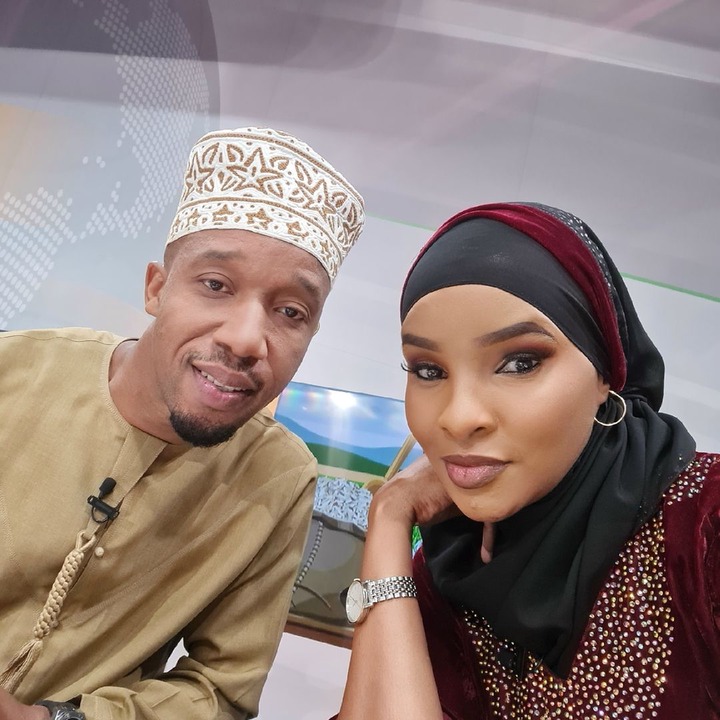 Celebrated Citizen TV news anchor Rashid Abdalla has attracted attention on the internet with a post that he published on his social media page. Rashid made headlines after publishing the controversial statement. In the post in question, the former NTV journalist was wishing Citizen TV Director Monica Kiragu a happy birthday.

What caught the eyes of many, however, was the reference that Rashid Abdalla used on Monica. He referred to her using a sweet name that is usually used by people who are dating. Rashid Abdalla who co-anchors news bulletins at the station with his wife Lulu Hassan called Monica using the name 'babe'.

Rashid Abdalla and Lulu Hassan are among the most respected celebrity couples in the country. They are admired for the maturity which they have in their marriage. The couple has three children and has been together for a very long time. They have collectively won over the hearts of many Kenyans. 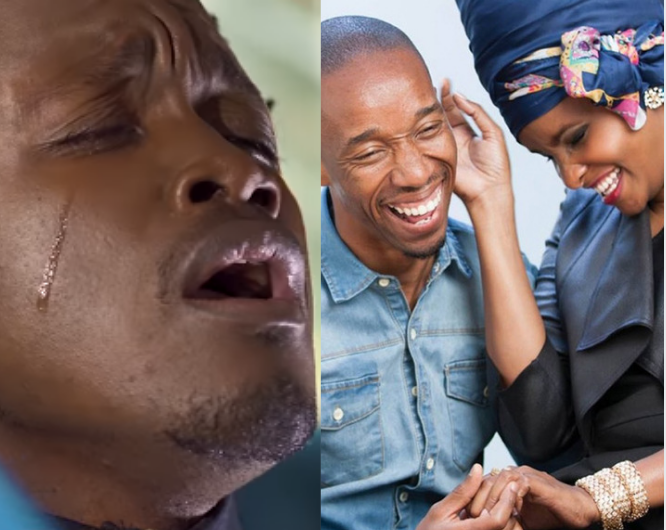 It was therefore unexpected for Rashid Abdalla to refer to his colleagues using the name.

What made it even more interesting was Lulu Hassan's post while wishing Monica a happy birthday. Her post seemed to compliment that of Rashid Abdalla. 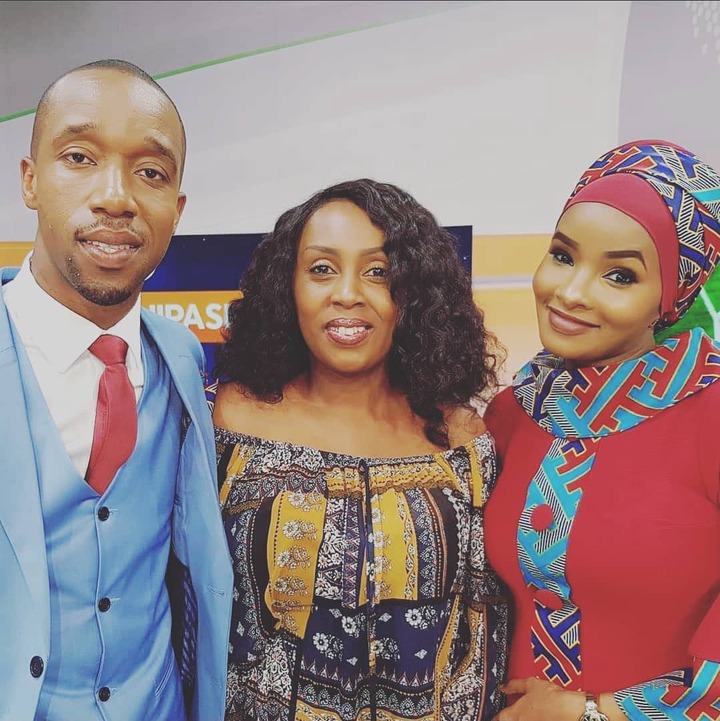 The posts from the couple sparked varied reactions from the netizens with the majority pointing out that the couple was only joking and probably pulling off a stunt.

A section of the netizens claimed that the couple does not match well with controversy and should leave it for other celebrity couples. One netizen pointed out that the one celebrity couple that is known for pulling such stunts is gospel musician Bahati and his wife Diana Marua.

Here are some of the comments on the post;

Five Ways To Reduce The Size Of Your Bigger Cheeks

Happening Now: Israel And Gaza At War Firing Multiple Rockets To Each Other Every Second