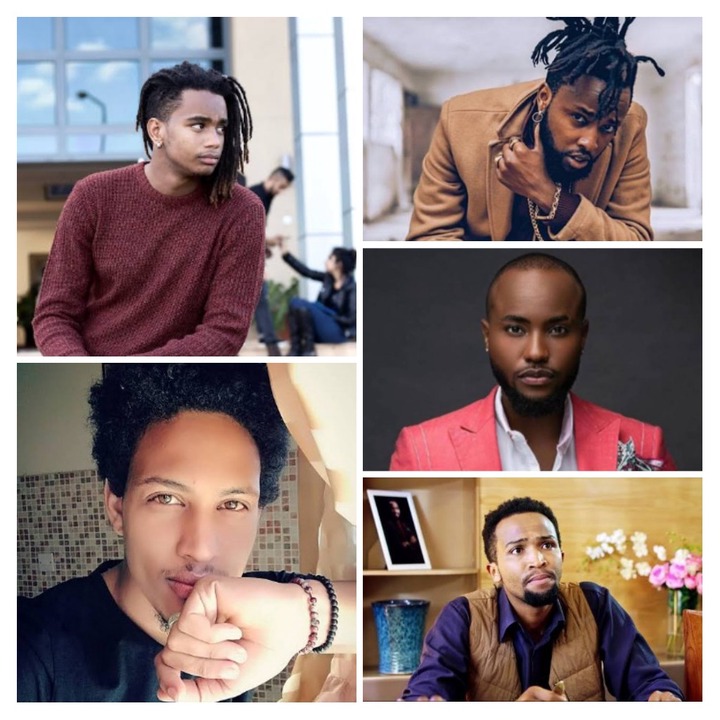 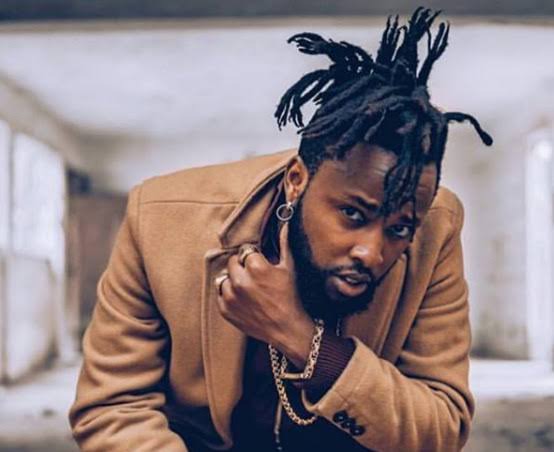 Kagwe Mungai was born on 31 January 1991,in Nairobi.He is a Kenyan musician and producer whose career was launched officially in 2013.He is known for songs such as Give It To Me and Creeper. 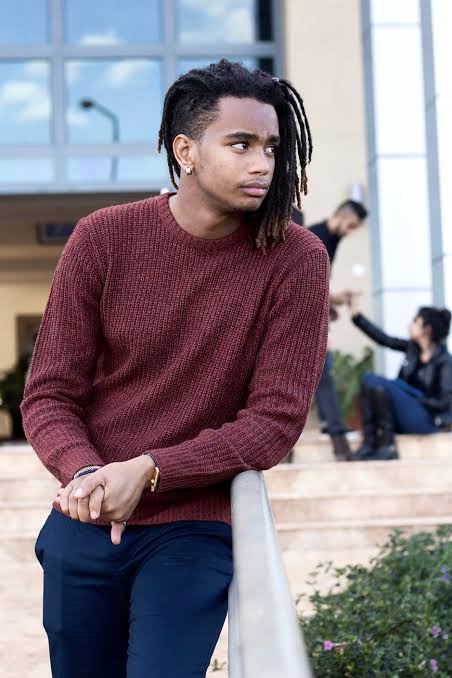 Sean Andrew Kibaki is the grandson to the former president of Kenya Mwai Kibaki.He came into the limelight after speaking during his grandmother's funeral and later when he had a very public relationship with you tuber Elodie zone.The two later broke up and news of Sean Andrew dating has never re- surfaced. 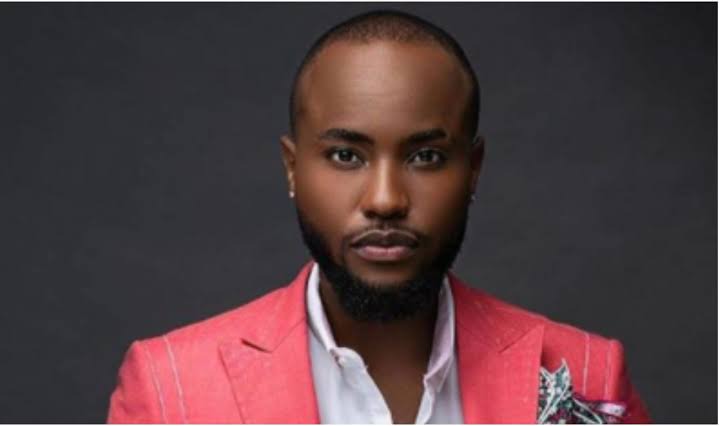 Nick is one of the most popular and celebrated actors in Kenya.He has featured in some major films like Shuga that have seen his career grow.During his career Nick has dated beautiful women ,the likes of Bridget Shigadi and Brenda Wairimu.He is currently in a serious relationship with his baby mama and celebrity actress Bridget Shigadi. 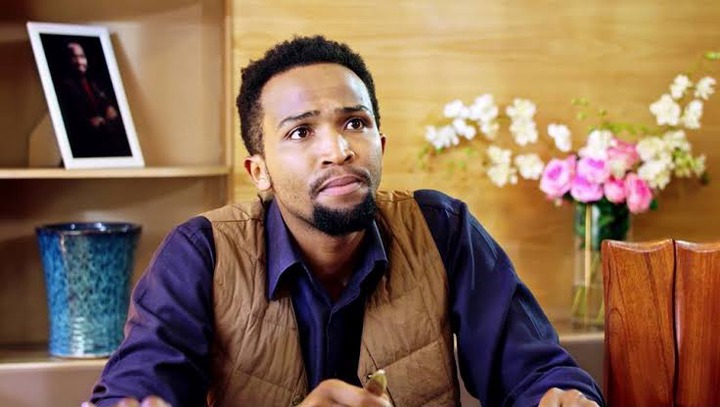 Pascal Lpesinoi Tokodi ,was born on 21st April and raised in The air, Kajiado.He is a Kenyan musician and actor famous for his song 'Sitaki'. 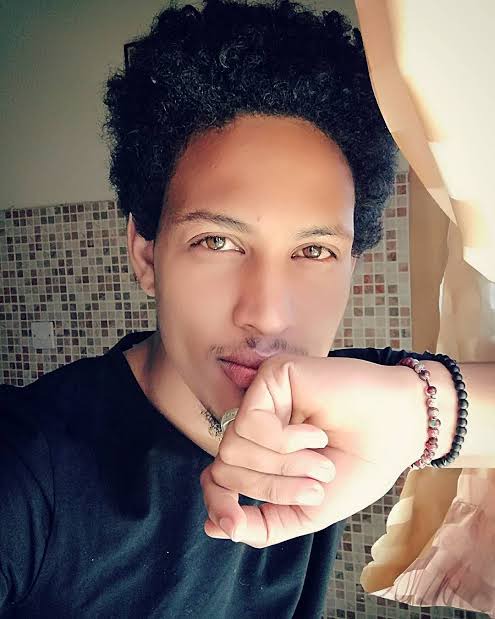 The obvious hunk premiered our screens through the local drama series,"Tahidi high", where he played the role of Mr.Rohan .He is undoubtedly one of the most eye candy actors on screen.He is a biker and a photographer.The warm sexy eyes make him endearing to female fans.