By Hip-HopManiac (self media writer) | 11 months ago

Every established artist will tell you the journey up the hill is gruesome and a Grammy accolade is usually considered to be somewhere near the summit.

While most rappers consider a Grammy nomination a great honor the ones listed below have picked up the award at an impressive rate.

Hip-hop's first billionaire holds the top spot on this list. The 52-year-old who was ranked by both Rolling Stone and Billboard as one of the greatest artists of all time has managed to win a total of 23 Grammy awards. 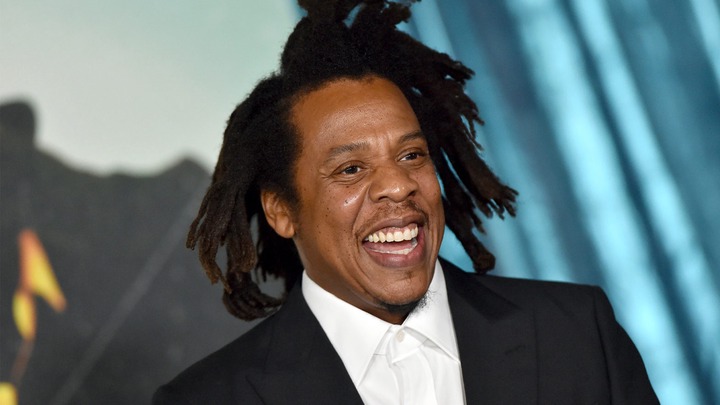 He is also the first rapper to be honored in the songwriter's hall of fame as well as the first solo living rapper to be inducted into the "Rock and Roll Hall of Fame".

Ye who is better known by his former stage name Kanye West is widely regarded as one of the most influential musicians of all time. He is currently the wealthiest musician on the planet with an estimated net worth of roughly $1.8 billion. He has also been greatly applauded for his involvement in the fashion industry. 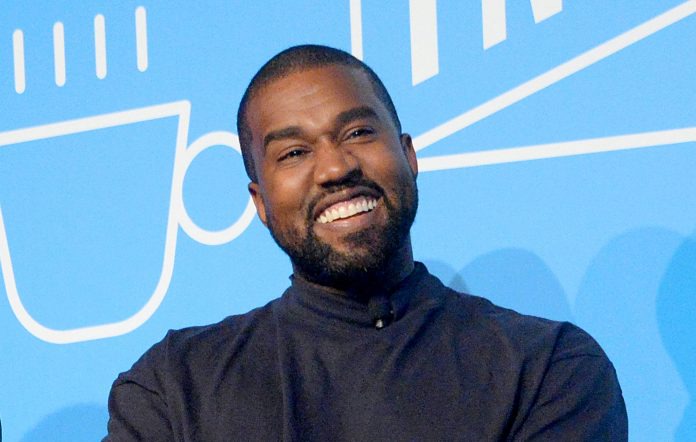 The Chicago-bred rapper has been awarded 22 Grammy awards for both his singing and production roles.

With over 220 million records sold Eminem is undoubtedly the best-selling rapper of all time. A speed of 7.5 words per second in his collaborative project with deceased rapper Juice Wrld 'Godzilla' also makes him the fastest rapper alive. He reportedly sings a staggering 224 words in 31 seconds on the track. The 49-year-old's Grammy count is 15. 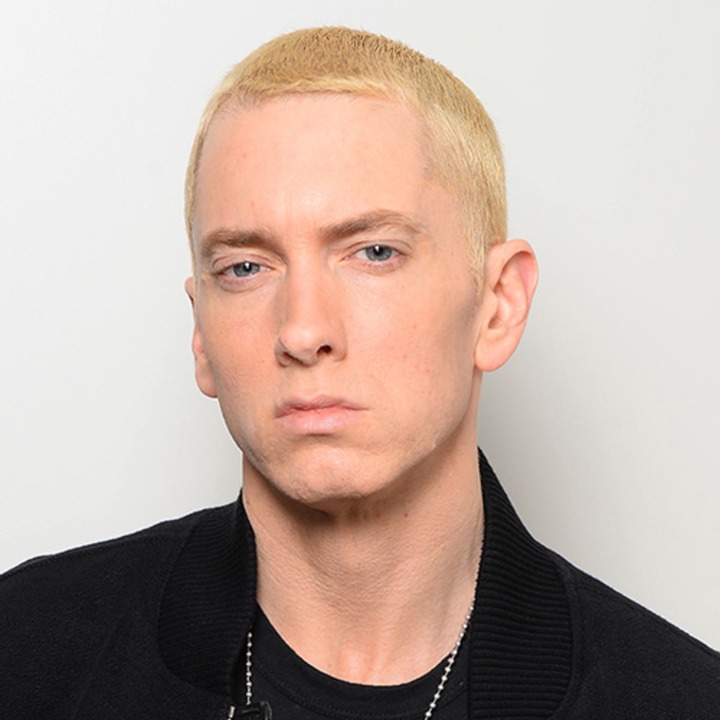 Kendrick Lamar Duckworth is an American rapper, songwriter, and record producer. Since his mainstream debut in 2012 with Good Kid, M.A.A.D City, Lamar has been regarded as one of the most influential rappers of his generation. 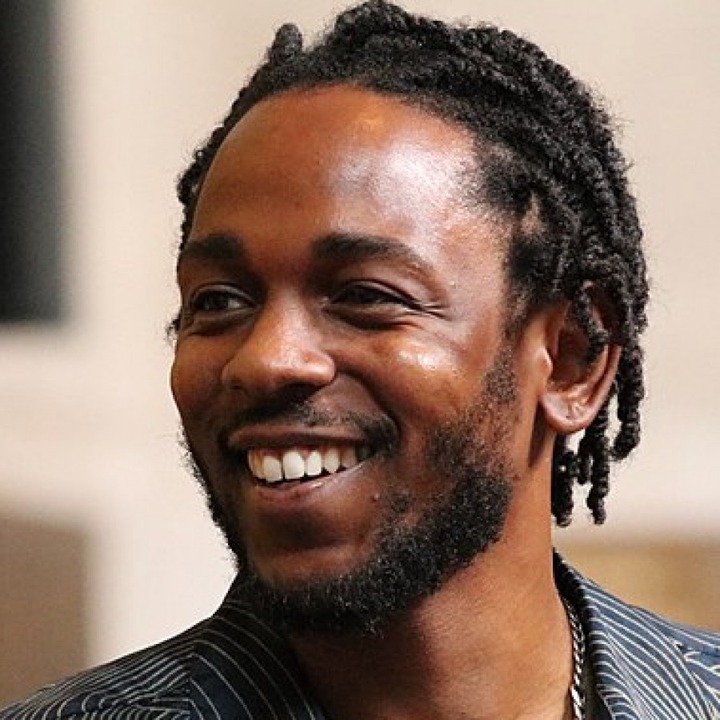 The California native has accumulated 13 Grammy awards throughout his decade-long career.

Williams is widely referred to as one of the most influential and successful music producers of the 21st century. He has also had a significant impact on the sound of modern popular music.