One of the most popular content creators in the country and also a You-tuber commonly known by his monomer Kabi Wajesus has finally disclosed how dirty his youthful life was, during a fellowship, the celebrity claimed that during his youthful stage of life before he got saved, he used to sleep' with his female cousins and found it normal doing it.

Kabi Wajesus already has a child with one of his cousins who publicly came to the limelight to shed light on what transpired behind the sheets, Kabi Wajesus claimed he would be having various kids with his cousins if they could also turn out to be pregnant.

After that confession Kabi Wajesus claimed that in his youthful stage, in the year 2013 he was Il manned, that he could spend nights with his cousins, this happened to several female cousins who chose to remain silent over the issue. 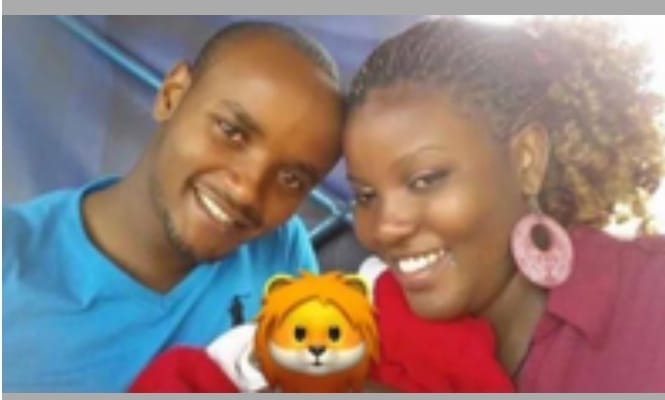