By lemmymbelle (self media writer) | 17 days ago 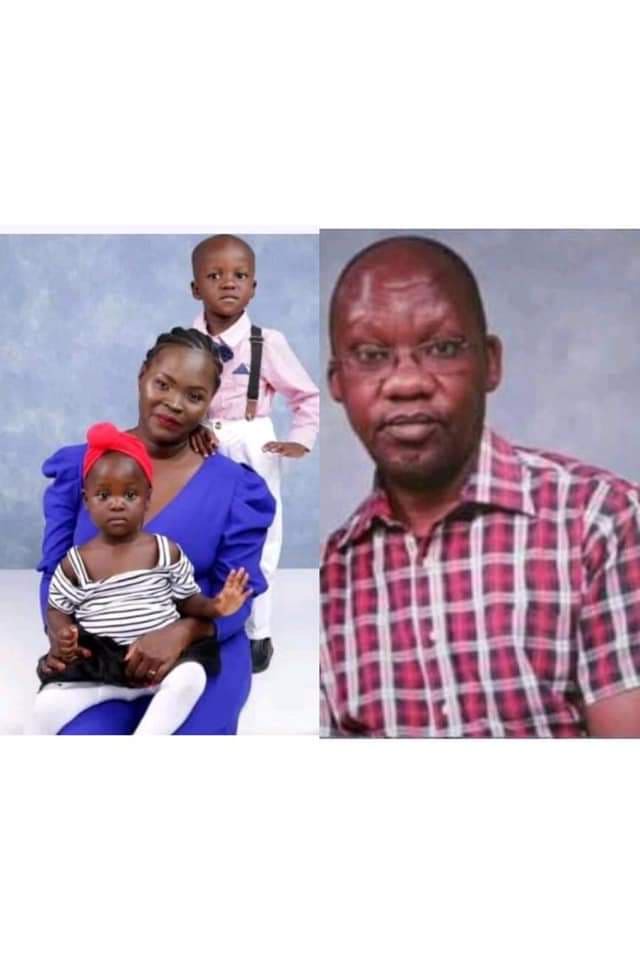 The Family of Nakuru Doctor James Gakara is still in the dark on what may have led to the death of the Doctor and his two children who were found dead in their bedroom while Gakara was found unconscious on his bed.

Police officers who had been alerted to the scene were forced to break the door before they could access the bodies. Gakara was rushed to the hospital where he spent four days in the ICU before passing away. 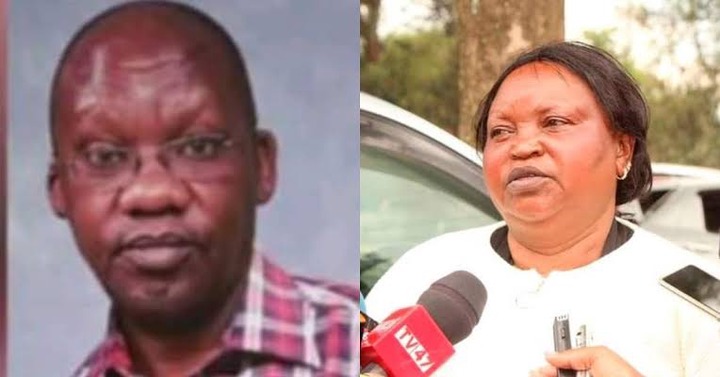 He will be buried today alongside his two young children. It has now been established that Gakara had been married to another woman in the past and he had a daughter from the Union.

The daughter has finally resurfaced as she attended the Requiem mass held at a catholic church in Nakuru. She revealed that her dad was a loving person who would do anything to protect his family.

According to her, she was about to buy him his favorite African attire as promised when she received the sad news.