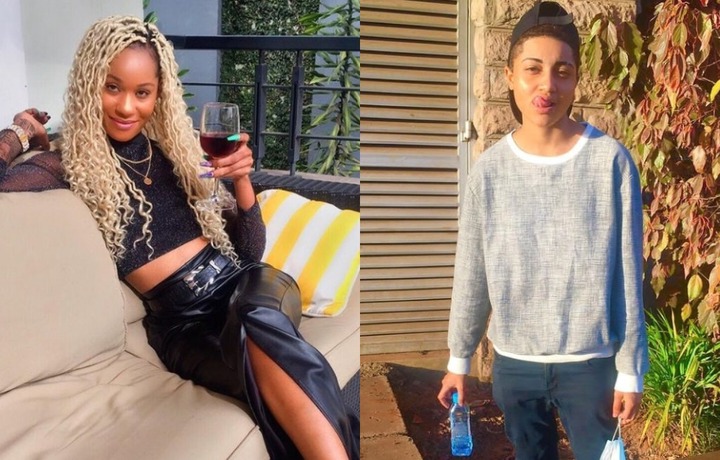 In a move that is seemingly aimed at showing off how they are swiftly moving on, it was first King Alami who Introduced a lady by the moniker Neymar Hannah Kylie.

Taking to her Instagram account she posted a compilation of videos of the beauty queen, and gushed over her in a caption saying;-

" Get you a baddie that got her own money". 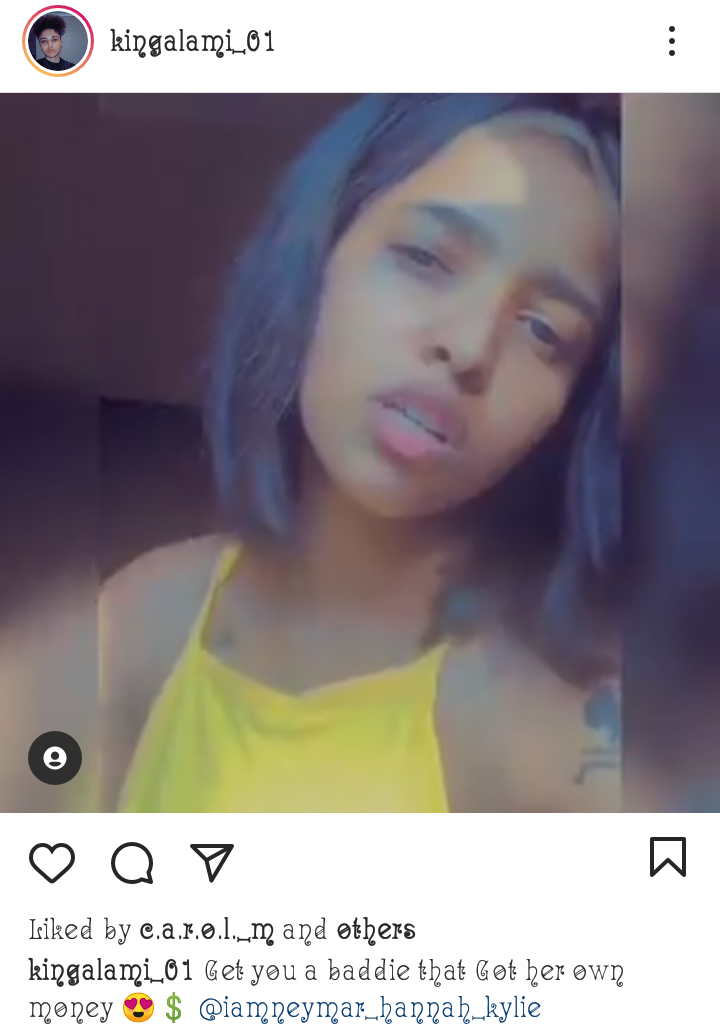 Here are photos of Neymar Hannah 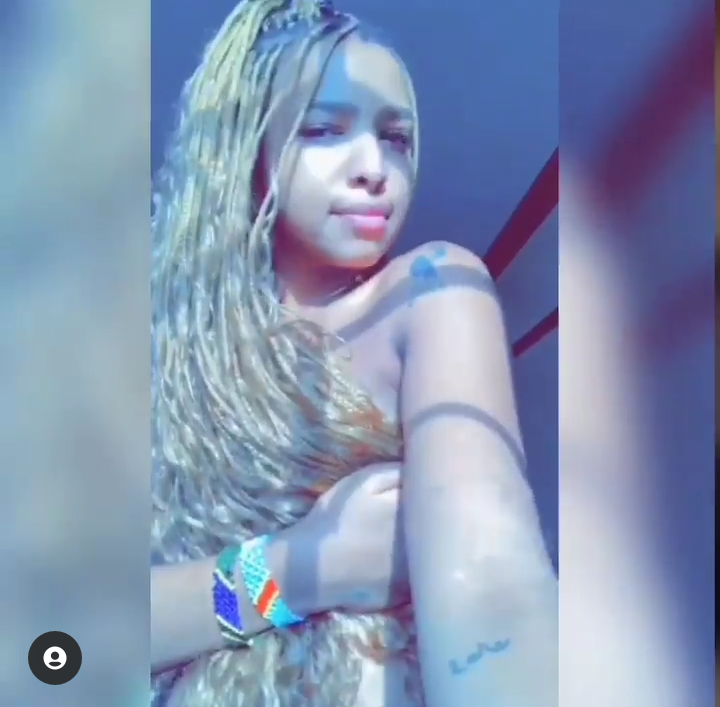 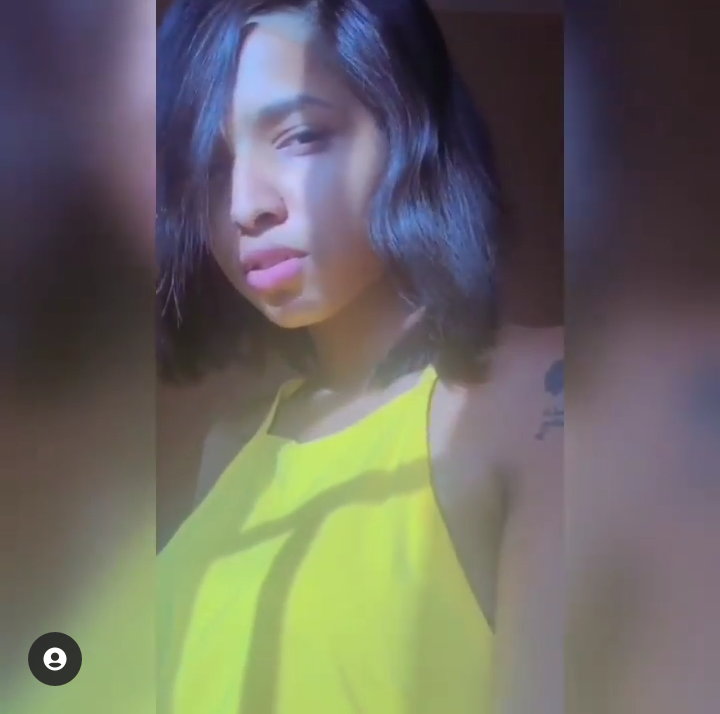 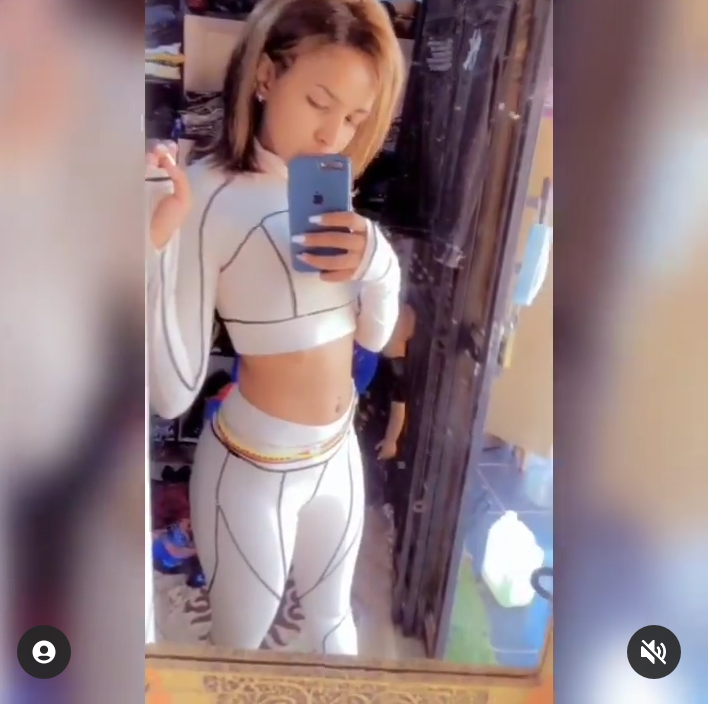 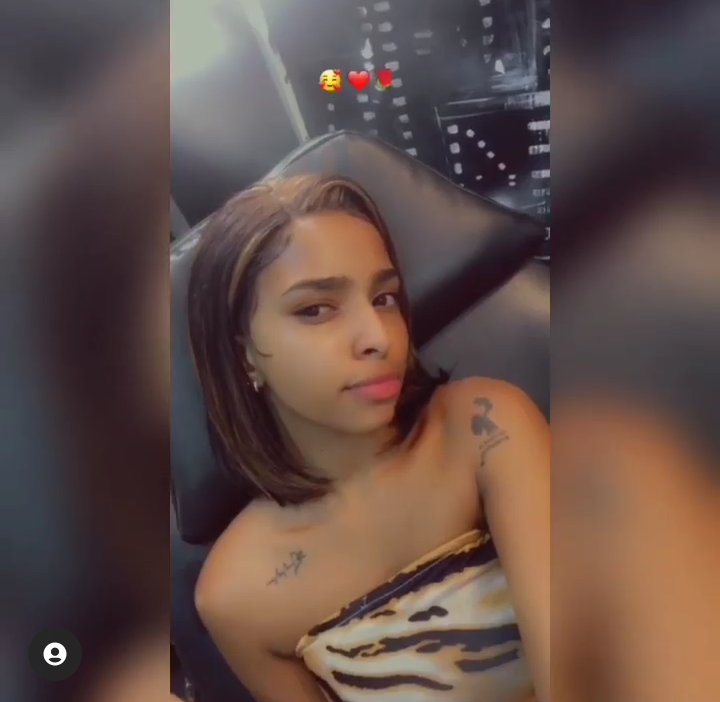 And in a similar move the 'Photo Moto' hit maker also took recently to her Instagram account, to flaunt a new girl by the moniker Hustle Goddess.

Posting a lovely photo of them together, Noti Flow gushed over the tattoos on her chest via a caption saying;- 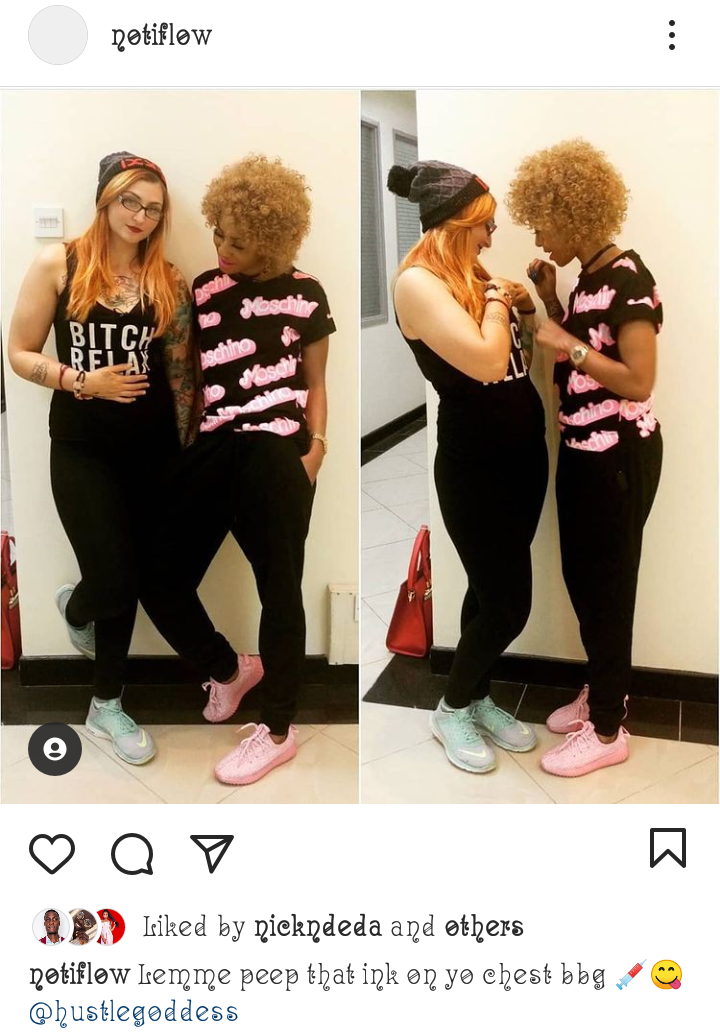 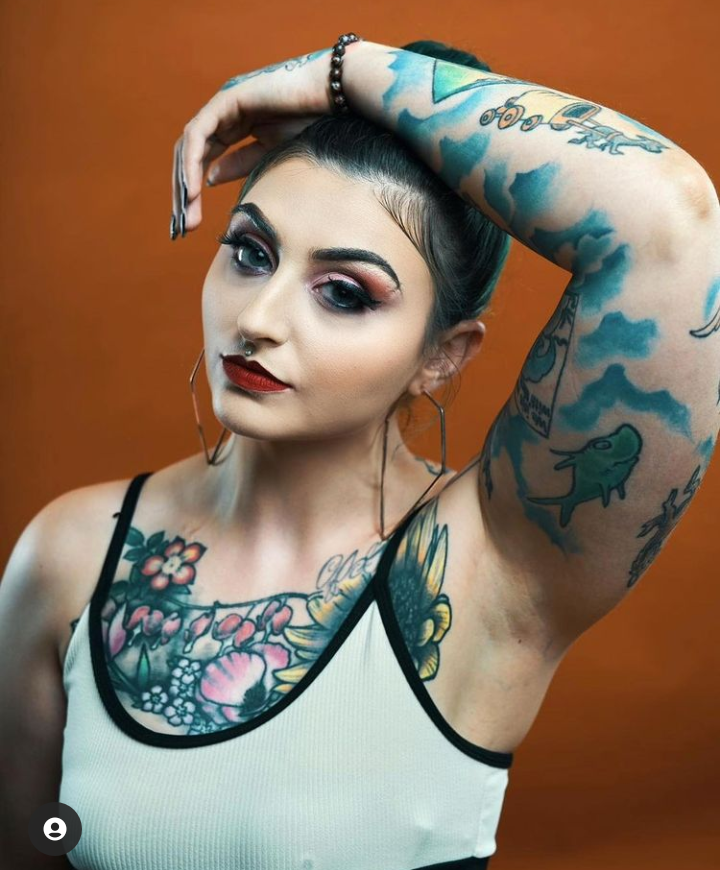 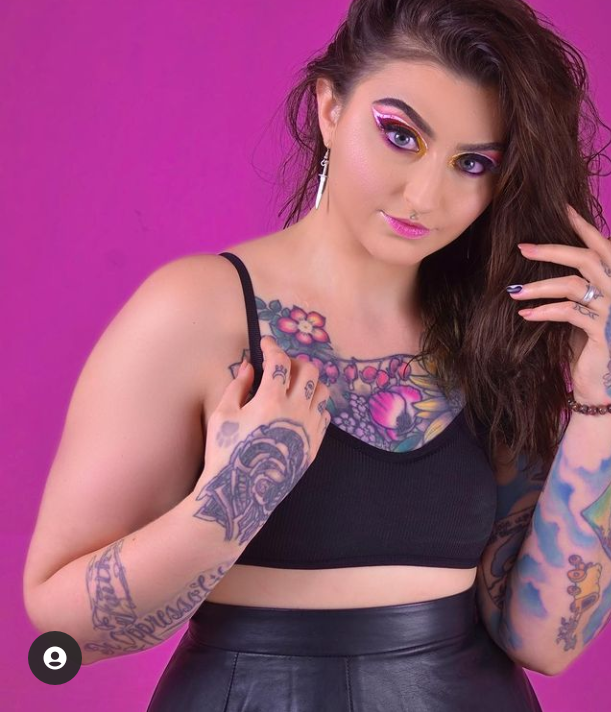 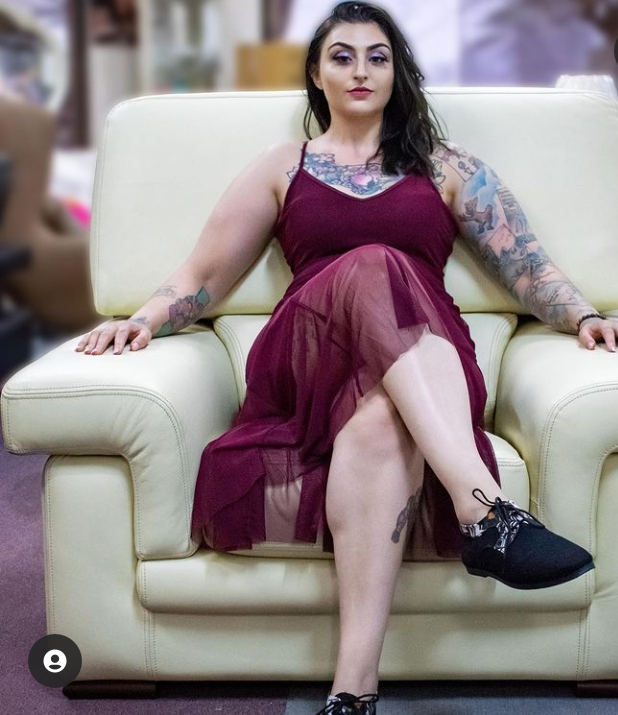 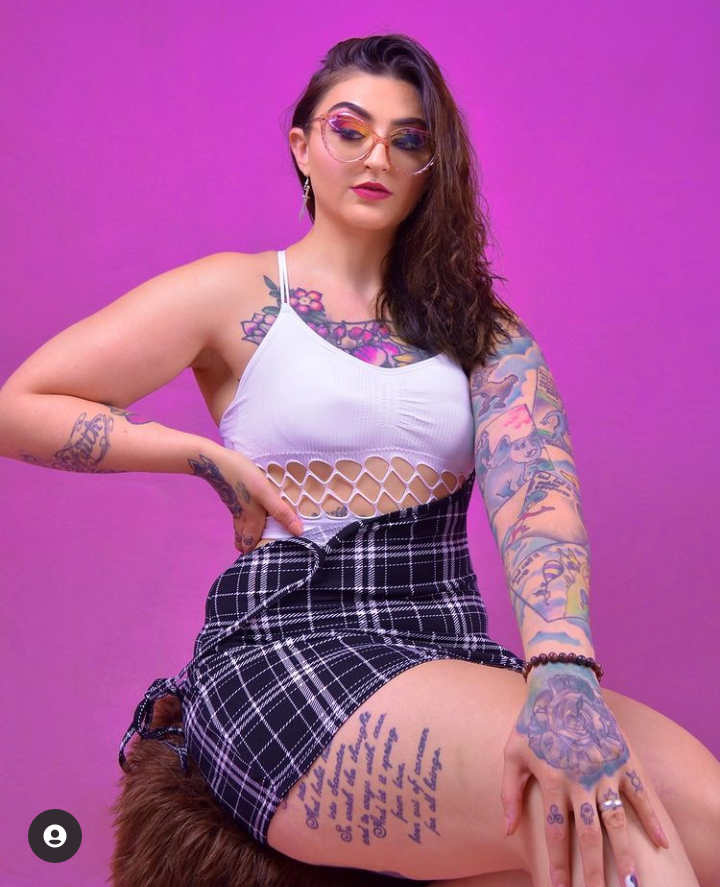 Even though not much is known about Neymar Hannah, Hustle Goddess has a clothing brand called Hustle Products.

The recent posts comes just 2 days after Noti Flow and King Alami bitterly broke up after months of dating.

They both went online to give possible reasons for their split, and it seems like the rapper was the one who called things off due to her expectations not being met. 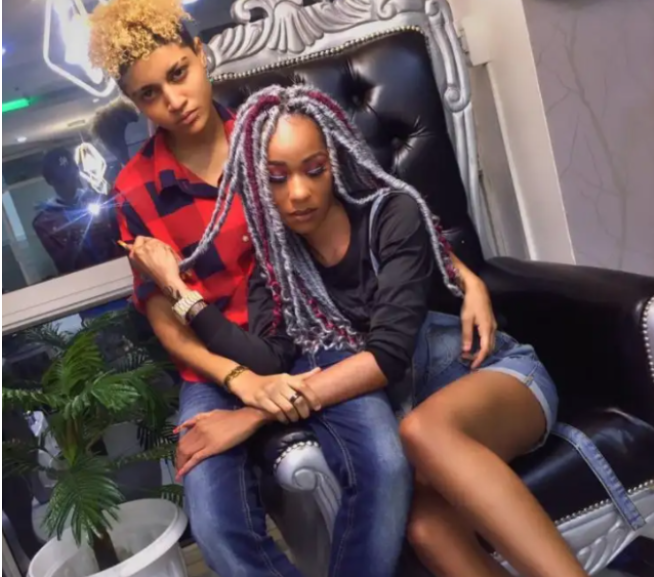 It is well remembered that Noti Flow came out publicly to announce that she was a lesbian on May 2021, and even disclosed that she's proudly dating King Alami.

However months later it seems like her lover still fancied boys, and the rapper even called her out to declare her stand after the separation. 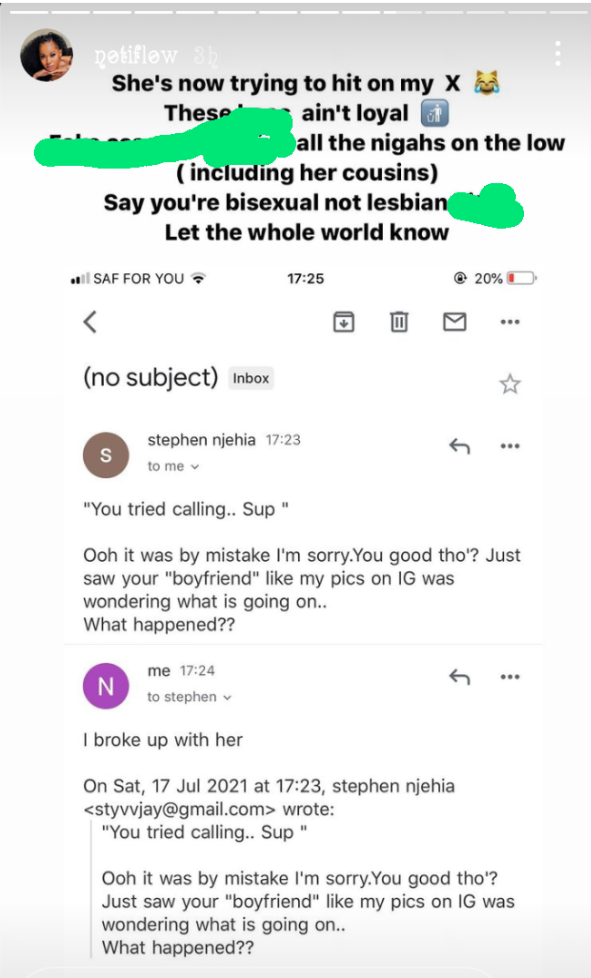 In response to the post King Alami revealed that she is actually a pansexual lesbian, and thus has had previous experiences with both boys and girls. 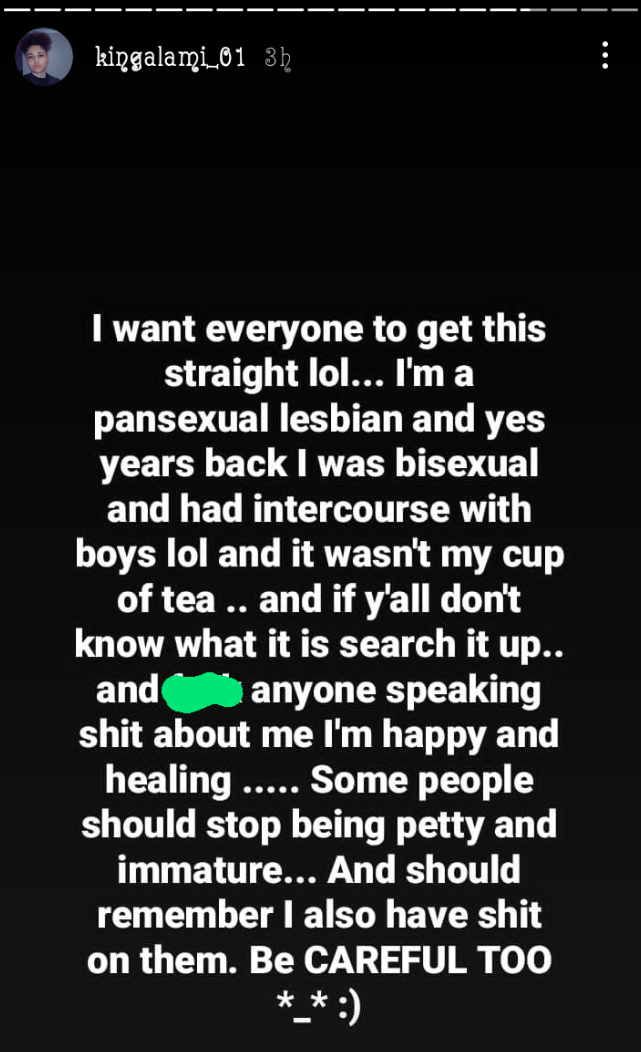 Do you think that Noti Flow and King Alami have already moved on after their break-up?