By Newsbiteschannel (self meida writer) | 1 months 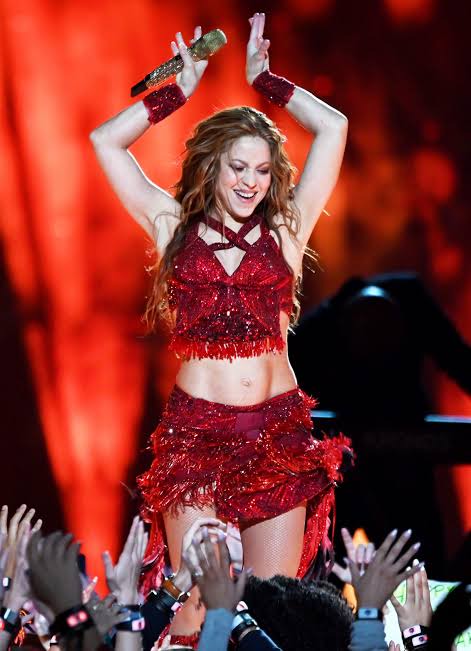 Colombian born singer Shakira has been caught up in hot mess and on the wrong side of the Spanish law.

The 44-year-old singer is wife to football superstar, Gerard pique and mother to two son Milan and Sasha. She has been under investigation for three years and on Thursday this week, Judge Marco Juberias declared he had found “sufficient evidence of criminality" and recommended the prosecution of the star to commence. 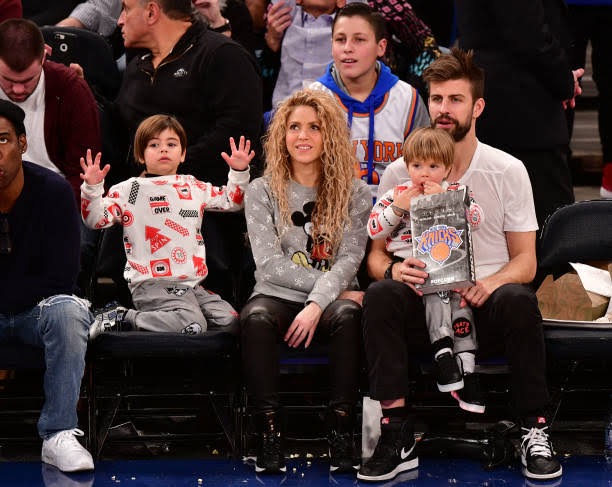 PHOTO: Shakira and her family watching a basketball match in the USA

Shakira has been charged with failing to pay €14.5 million in taxes to Spain between 2012 and 2014, but the 'Hips Don't Lie' singer's publicist has insisted she has paid what was owed after being given the bill.

According to Times Newspaper, the Colombian singer - who declared Spain as her official country of residence in 2015 - claimed she was based in the Bahamas at the time. The prosecutors however, have argued that she was living in the European country with her husband and she was only going overseas for professional reasons.

Under Spanish law, people who spend more than six months a year in the country are required to pay their taxes in Spain.

The authorities calculated the unpaid tax bill from all of her global income, rather than what she just earned in Spain.

Shakira faces a possible fine and even a prison sentence, though a judge is able to waive jail time for first offenders if they are sentenced to less than two years behind bars.However, Judge Uberias' decision can also be appealed.

Meanwhile, Shakira has revealed that she is trying to give her children “as much normalcy” as she can amid all what is happening.