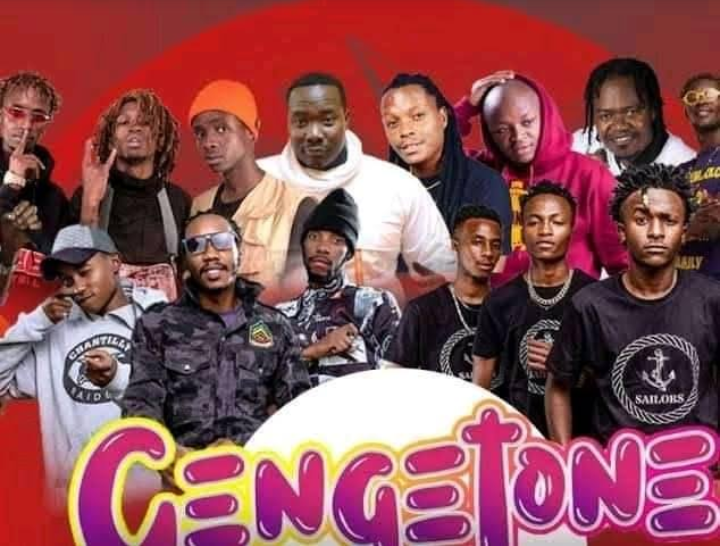 Gengetone is the new genre of music that every youth is jumping to. This kind of music rose in 2019 to become Kenya's newest love in the music industry.

It has evolved from its predecessor Genge which was popular in the early to mid 2000s. Its a kind of music made for the "ordinary masses."

It all started when #PlayKeMusic trended, when deejays and media houses were accused of playing Afro- beat and Bongo Flava instead of Kenyan music.

The main typical themes of the songs include the general life in the ghetto and street culture. Topics vary from night life to casual sex, twerking, funny news sound- bites moreover even recreational of drug use.

The genre has however generated a lot of controversy due to its vulgar language, with critics saying it is encouraging immorality.

Some of the genre artists who took Kenya by storm back in 2019 include:- 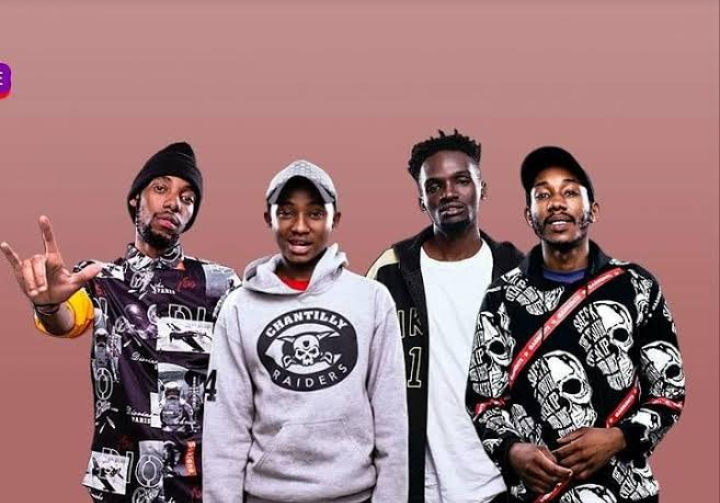 It was the first group to be formed and to hit the music industry. In May 31st 2018 it was when a grainy You Tube titled Lamba Lolo debuted on the video sharing platform and it has forever changed the Kenya music game.

Ethic have since inspired the new generation of artists with their one kind style. Their unique sound captured the attention of international music label like Universal Music Group through their local subsidiary AI Records who signed a long term contract with them.

They are not out to make acceptable music yet they already have amassed a loyal fan base by being authentic and uninterested in aping what everyone else is doing. 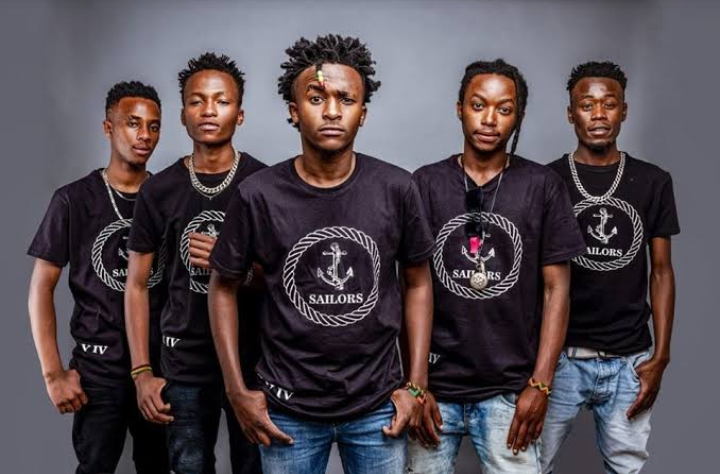 They've made a name for themselves with their bawdy one liners that have stealthily made their way into everyday vocabulary which are also synonymous with club anthems.

The darlings of gengetone were spotlighted by BBC after their song wamlambez was banned by the Kenya Film Commission board for what they termed as "coed pornography." The main point of view of Sailors music is more often on the beats than the lyrics. 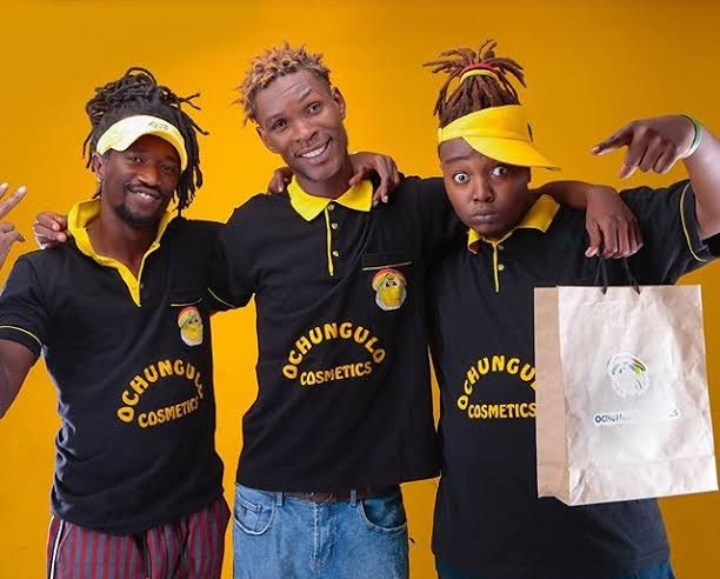 The trio are known for their penchant for spoofing Kenyan pop culture.

Their profanity- laced songs have made them more popular and they have sparked contentious debates on the growing influence they have on kids who listen to their music.

They have made it clear several times on their social media platforms to anyone questioning their morality to consider listening to alternative music because they are not about to stop.

Fahyvanny's Weakness Which Rayvanny Seems to be Taking Advantage of