Fella is one of the best actors and he takes part in Zora series which is always aired on Citizen TV every weekday from 7:30pm. Today morning, Fella had an interview in 'Buzz Central' and he was hosted by Cheptoek Boyo. The two actually discussed a lot concerning acting, family life among other things. 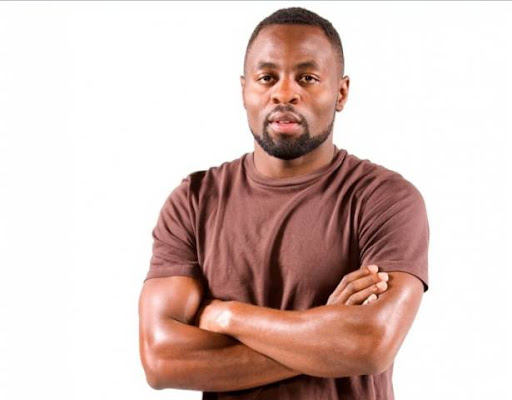 Fella said that he has struggled so much to reach the level where he at the moment. He went ahead and said that people often think that he just went to auditions and was accepted but the reality is different. Fella said that before getting to the acting industry he had no job and he used to do hawking in town. 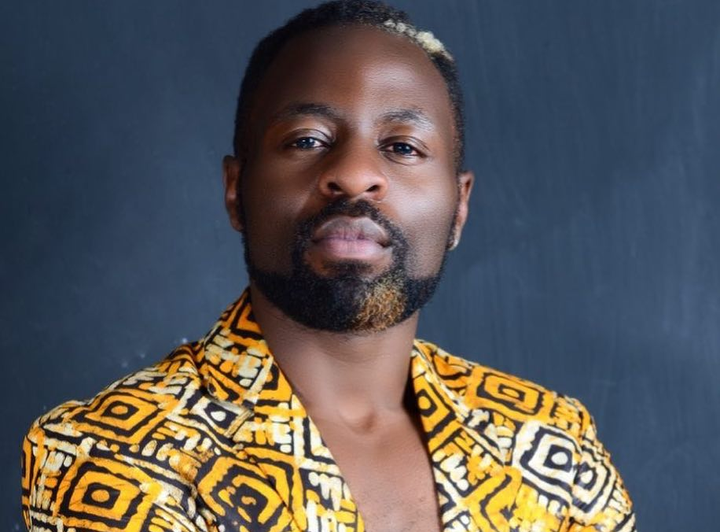 Fella said that life was so difficult and at some point he even lacked money to pay for his rent. He said that several landlords have kicked him out of their houses just because he could not afford rent. Fella said that he would always attend acting auditions but they would reject him. He said that it took time and Zora series was his breakthrough point. https://buzzcentral.co.ke/2021/10/i-was-a-hawker-actor-robert-agengo-says-he-was-auctioned-over-rent-arrears/ 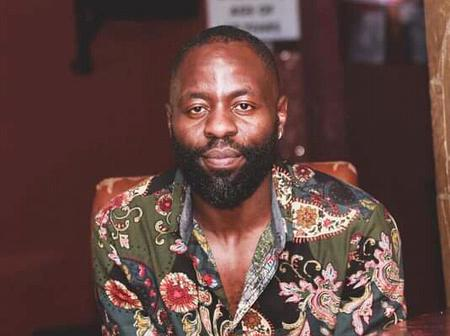 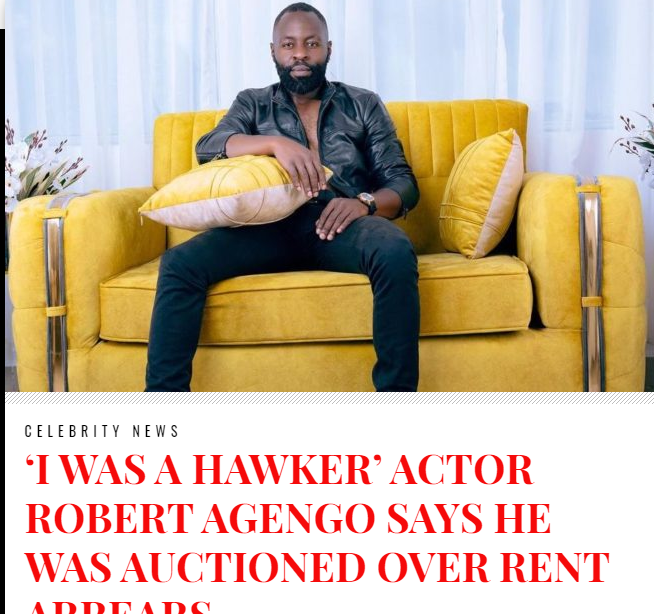