By ImanOmar (self media writer) | 1 year ago 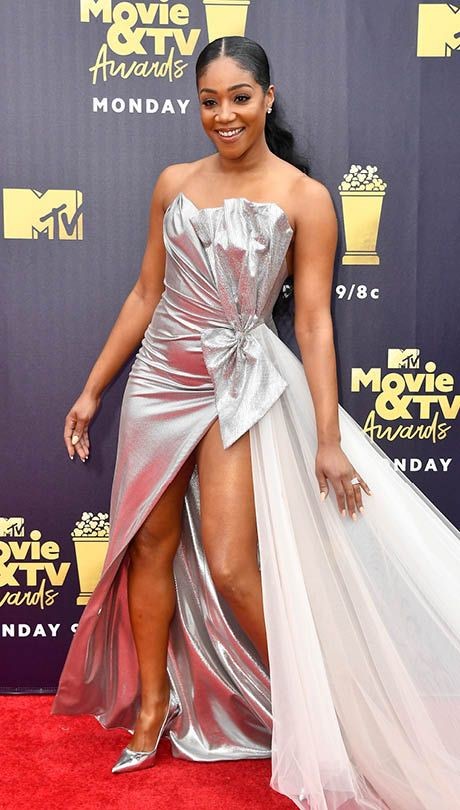 Comedian come actress Tiffany Haddish and Comedian Luenell are among the first female duo to do an interview with Vlad TV.

In a conversation on Vlad this week the comedian narrated the story of her family background, tracing her ancestral roots back to Eritrea, Africa. 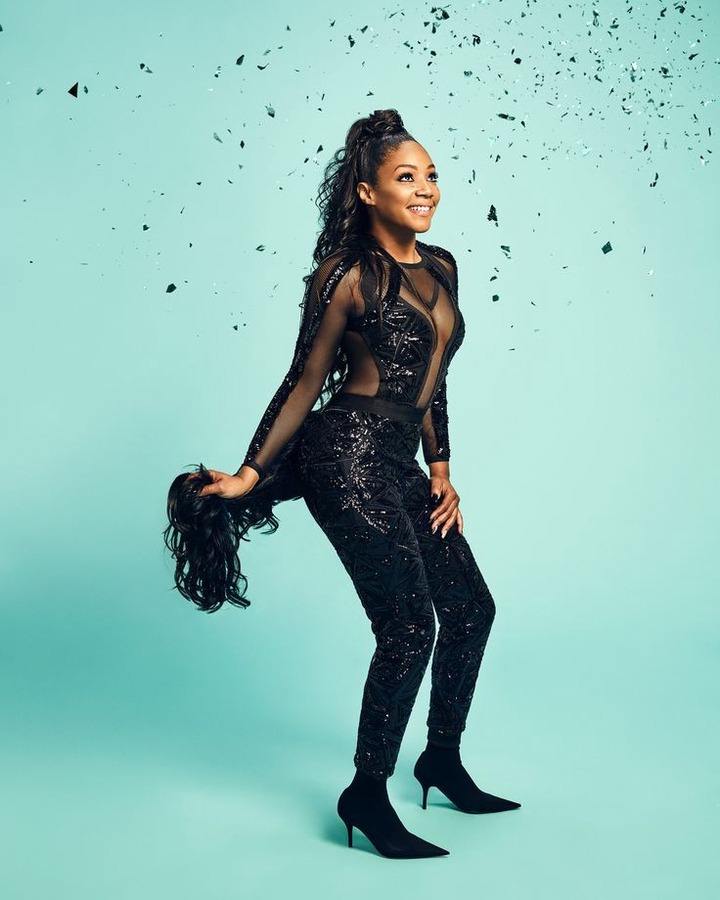 " I come from South Central LA, that part, raised over the place. South Central and Colton, back in LA, Amante, all over the lower part of Cali cause I was in foster care and moved around a little and after getting into the Laugh Factory Comedy Camp, I really started doing comedy on a regular basis. "she said talking about where she was born and bred at.

" I've got two half sisters and two half brothers. We're pretty close except for one brother who's distant but we love him regardless. " she said when asked about her family in LA." My mom is doing great after dumping loads of money on her and getting her out of the institution, she's getting her body together, lost a bunch of weight.She's a was a full blown diabect. "she added. 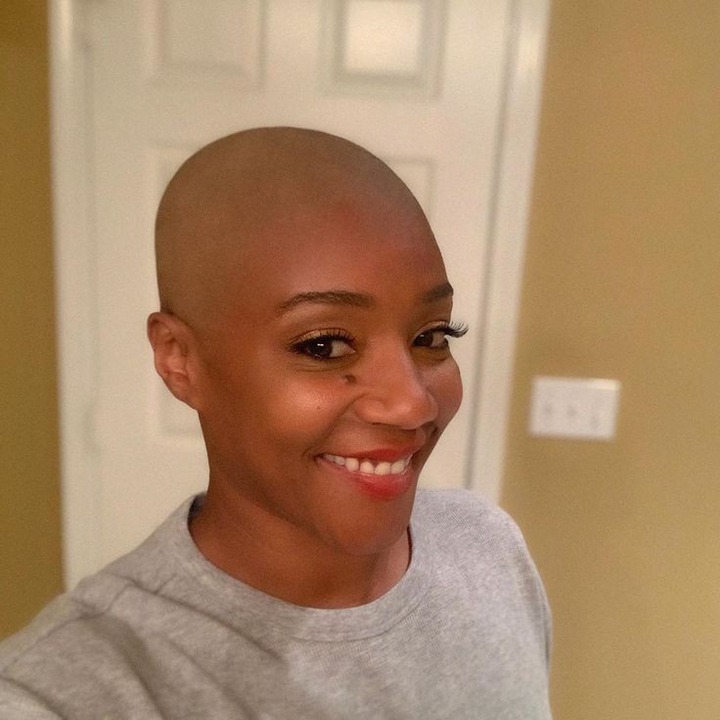 She traces her roots back to Eritrea. She says" My father is from Eritrea, been there." She really put Eritrea on the map when she wore a dress to the Emmys with flag colors of Eritrea. She says," The dress was for my father's country though the LGBTQ thought it was for them and if they want to claim it, cool but I always try to represent my people, my ancestors, the best way possible."

She spoke of visiting Eritrea way back saying, "I've been there, looking forward to going back again where everything calms down. It's very beautiful place, there's so much history and soul there."

"The people are beautiful, kind and humble. I'm pretty sure that's part of my inheritance.

Speaking about the experience she says," It was the most wonderful experience. When I got off the air plane, the air was so fresh,I hadn't smell air like that, so fresh, so clean, not like in L.A.

" My family was there, people I've only heard about but never met. She was welcomed with ululation at the airport. She was like," I'm standing in the motherland my whole soul feels complete and it was amazing. "Talking about the food she says," The food was so good, just so fresh - peaches taste like peaches, the watermelon has seeds, it was delicious. I ate pineapple and didn't have an allergic reaction. She went on about the people, "I saw people that look like me, with fingernails shaped all weird like mine. Feet that look a little funny like mine.."

Tiffany has a book out called ﻿The Last Black Unicorn ﻿which has a hardcopy and audio as well. The book was on New Yorks' Best Seller List for a while and the audio of the book has been nominated for Grammy.

Tiffany's proud of the nomination of having to read out loud for at one time in her teens she couldn't read.She had a problem reading cause she believed she was stupid literally. Everybody would say to her, " You're so stupid." and she took it literally up until at 18,she was working at the airline and a girl called her out again saying, "you're so stupid." and at that point she lost it because she was tired of people calling her stupid but the said girl said she said, "stupid not meaning stupid but stupid meaning funny." That's when she, Tiffany had the epiphany moment of herself being funny.

Content created and supplied by: ImanOmar (via Opera News )