The following Kenyan celebrities have been victims of cyber bulling in the recent years. 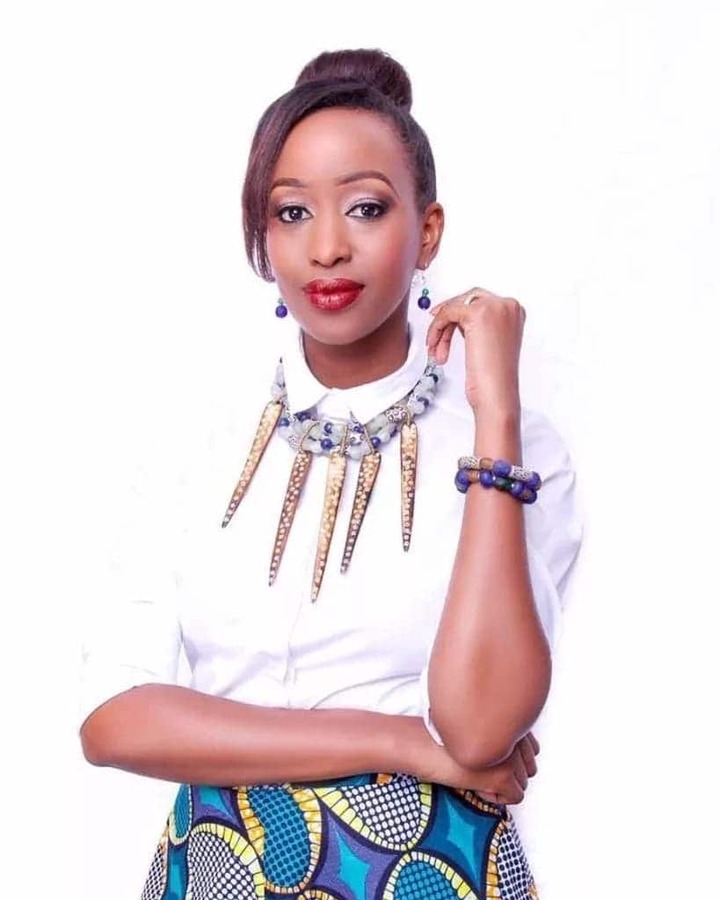 The former Citizen TV anchor Janet Mbugua was attacked due to being on air while her baby bump was showing as some people felt it was wrong. 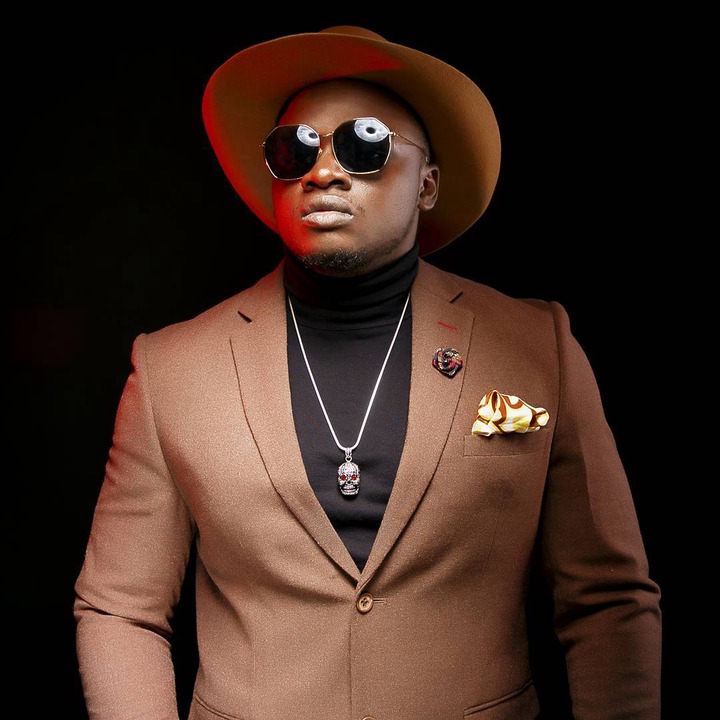 He was accused of bleaching his skin. The completely unfounded claims have been denied severally by the musician who says that the bullying doesn’t affect him as he doesn’t care. 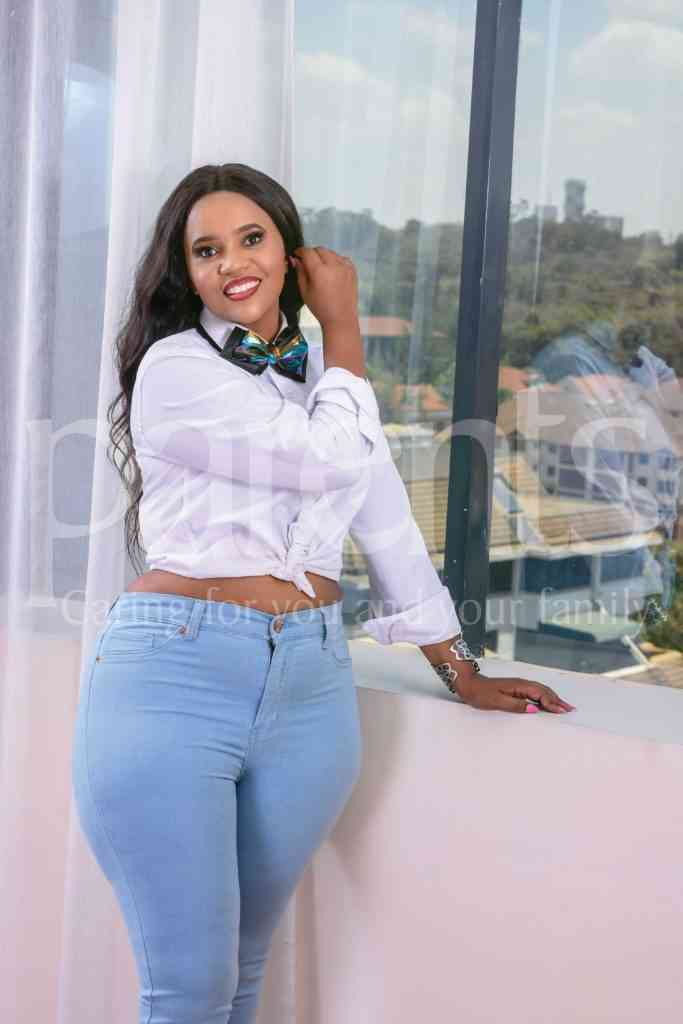 Dj Pierrra faced attacks about her weight a couple of years ago after she gave birth to her daughter, Ricca Pokot. 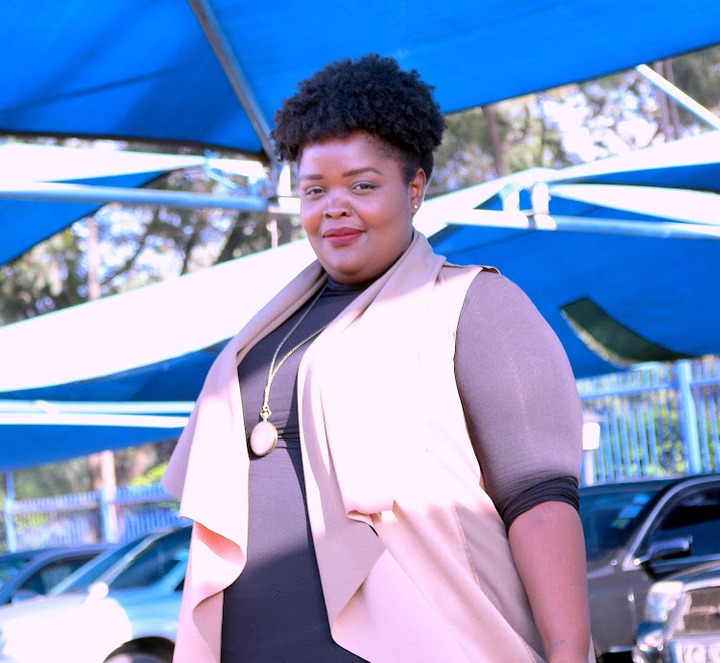 She was attacked on her weight in 2013 after her photo was posted on twitter. 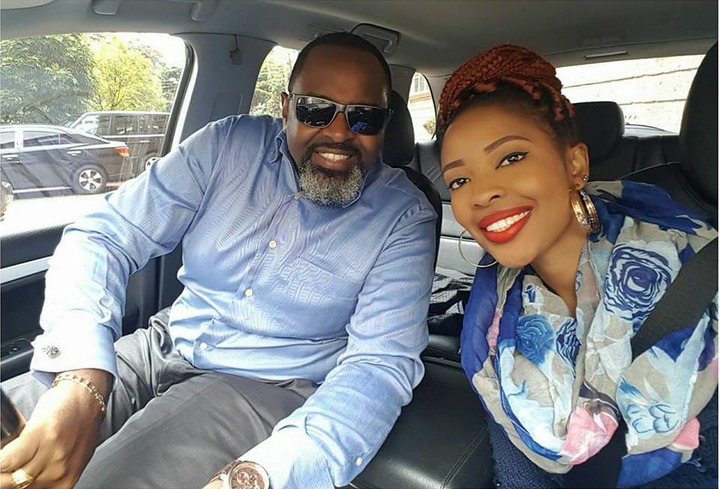 She was attacked for marrying a man who some felt was too old for her. She was also attacked due to her lack of child bearing, long before she gave birth. 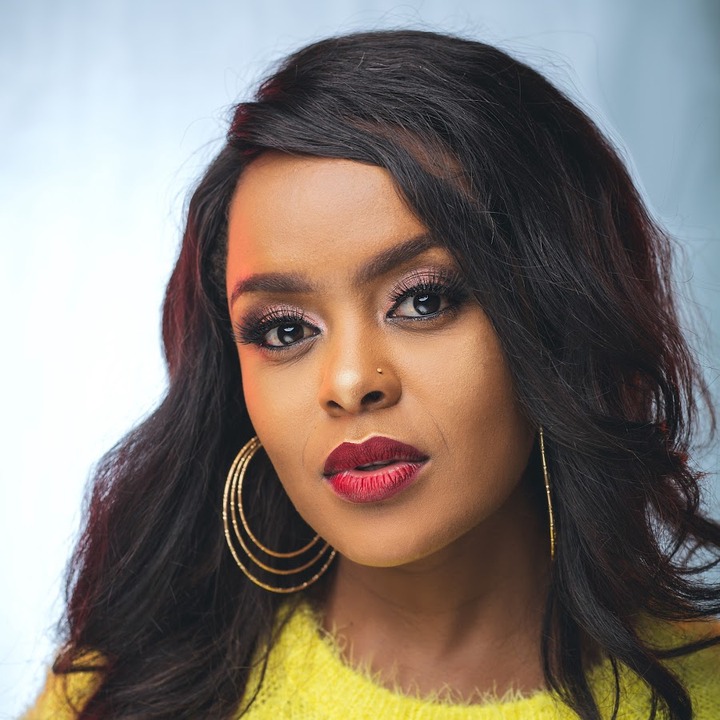 Avril was attacked in 2015 after she posted her photo without any make-up that revealed a lot of acne on her face. She was later on made a Brand Ambassador of Oriflame. 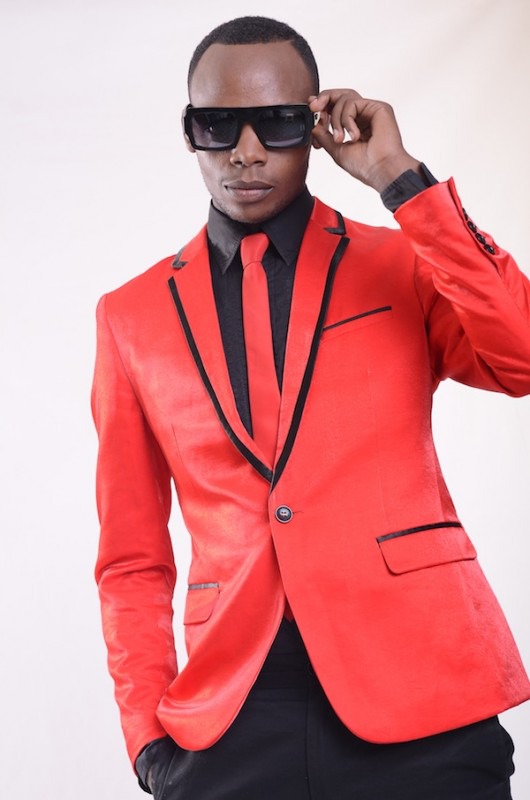 He was attacked after releasing a mashup song of Hello by Adelle. This led him to fall into depression. 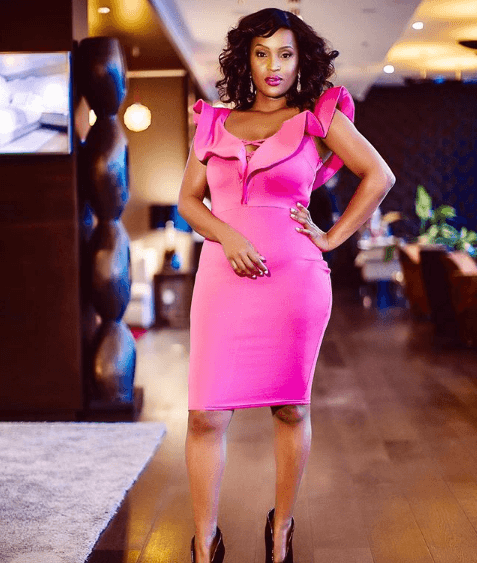