By The-Informant (self media writer) | 1 year ago 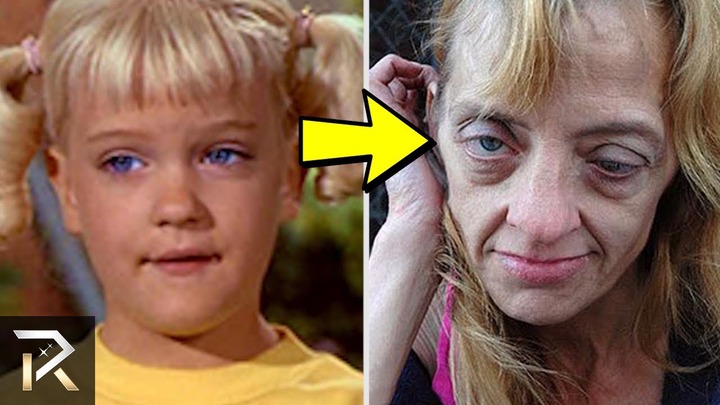 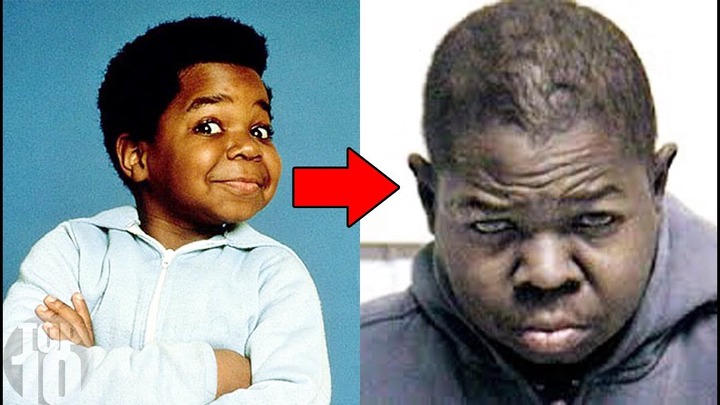 At a young age, he was already on the top of the world with fame allover. He was actually the darling of many. He was $ 18 million worth at his young age. He is remembered for his role in films like; the little rascals, The kid with 200 IQ, Different Strokes and many others. According to sources, Coleman started becoming proud and even his Co actors were aware of it. His sunset years were not so good and he had serious marital issues. He died in the year 2010 at Age 42. 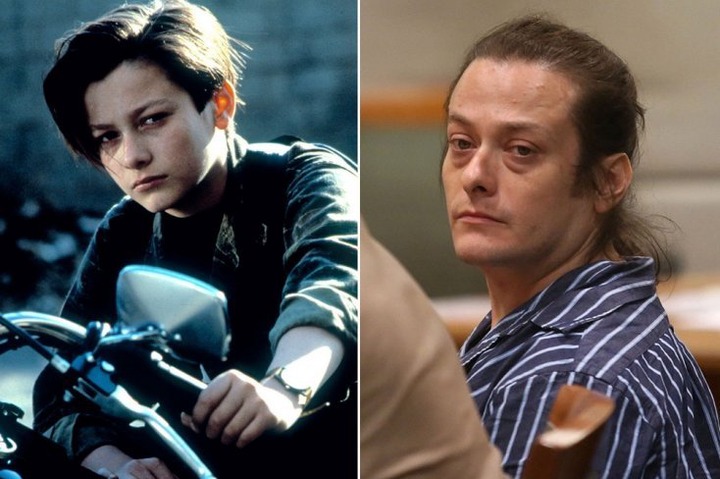 The world got to know him when he acted alongside Arnold Schwarzenegger in the movie Terminator 2. He was very young and suddenly became famous and that is what destroyed him. His age could not handle the attention and fame he was receiving from all-over the world. As young as he was he started doing drugs and involving himself in various crimes and being arrested every other time. He had to even be taken to a psychiatric hospital because his situation was getting out of hand. 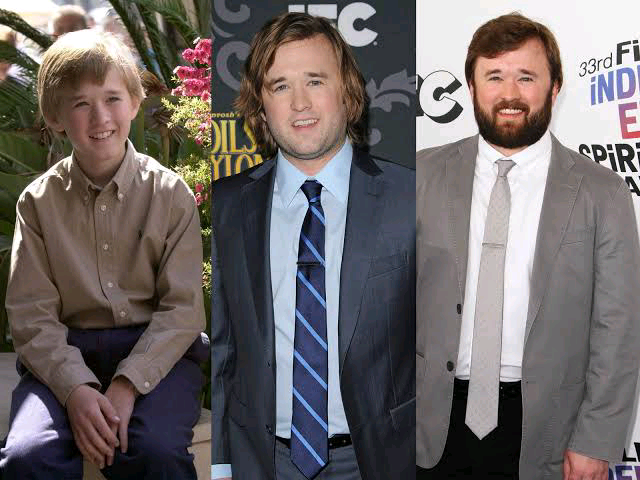 The young Haley was already in more than 5 movies at a very young age and that was real success in those days. Like many other young actors, the fame did him no good but made him worse than he really was. He started doing drugs and was once arrested in possession narcotics. There was a time when he was even arrested and put behind bars for 3 years and that was a serious blow to hi career. 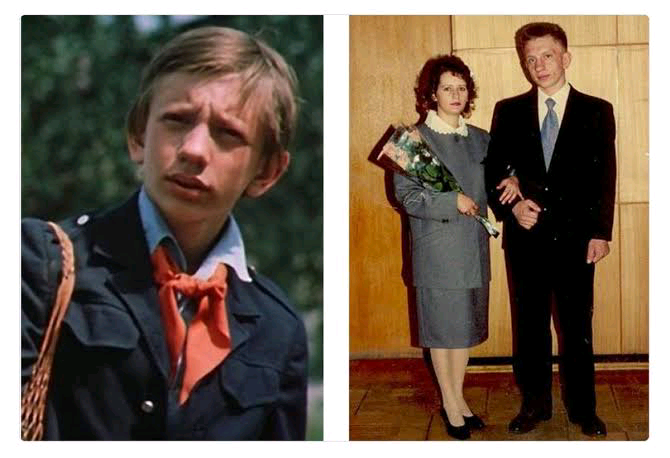 The Russian kid became very famous at a very young age. He was the antagonist in one of the Russian TV series called Yeralash. There are may controversies surrounding his premature death that brought an early end to his acting career. 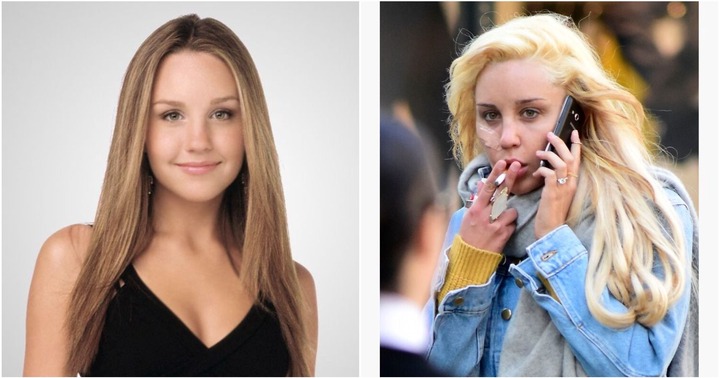 When we talk of Amanda Bynes, the one famous show that comes to mind is the Amanda show. The little girl is one of the most famous in our list and the famous Nickelodeon series made her famous and the darling of the world. No one would know that the seemingly innocent girl would be unable to control her fame. Amanda has been arrested severally being in possession of drugs and that has never changed anything. It was her unruly behavior that caused her to be taken to a mental institution. 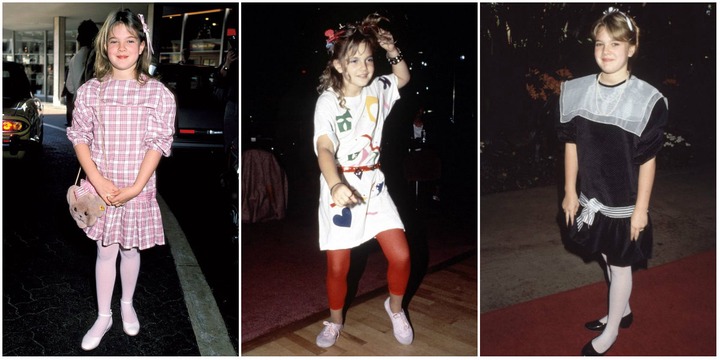 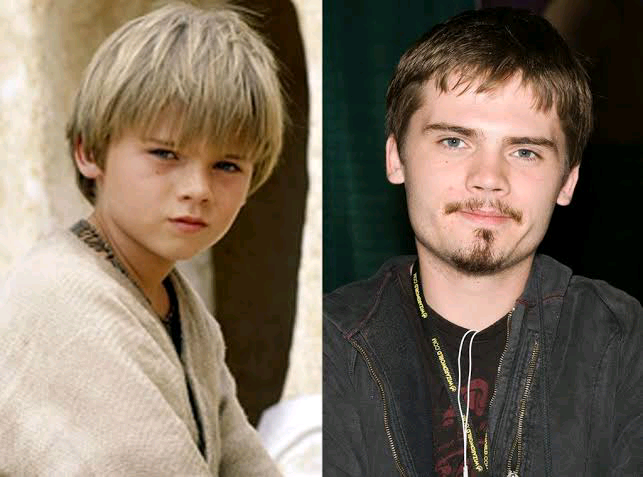 Loyd is probably one actor that you probably know especially during his childhood days. Star wars is one of the movies he has appeared in and several others. Severally he has found himself on the wrong side of the law and has been arrested severally right from the time she was young. In the year 2016, he had to be taken to a psychiatric institution. 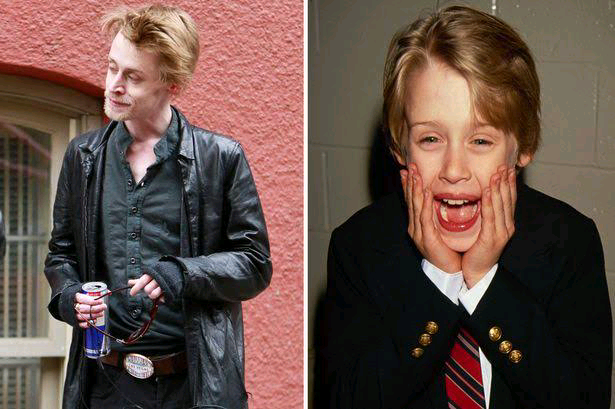 Macaulay Culkin is one of the most famous kids of the 90s. The Hollywood actor started acting at a tender age and he is remembered for his role in the Home Alone TV series. Drug abuse has been his major undoing over the years and he has actually been arrested countless number of times right from a young age even until his adulthood. 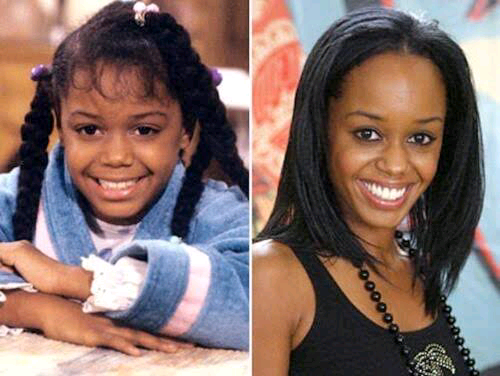 She was very innocent when we first saw her on our screens many years back and many still wonder where the innocence disappeared to. Family Matters is one of the films that made the whole world to know her and nobody would know that years later she would become a drug addict. She went as far as acting adult films.

Do you think parents are to be blamed anytime their children turn out to be different than the society expects? Share your thoughts and opinions on the comment section below and also don't forget to like and share this article.