By Orimbatyson (self media writer) | 3 months ago

Magix Enga is one of the greatest musicians as well as producers in Kenya. As a prominent celebrity Magix live high end lifestyle known to be of royalty. He has featured in many songs and has produced a number too. In fact he is among the richest musicians in the country currently.

However, Magix's life have been of challenges as he has been known to be a drug addict and has involved in an accident that nearly claimed his life. According to Magix, his life changed abruptly after making a costly decision in his life when he was 24 years. At this age he joined devil worship group popularly known as Illuminati. He greatly blames himself for taking such a bad decision. According to Enga he was lured by lady into the group who later linked him to international artists such as Rick Ross and DJ Khaled.

He also disclosed that a number of Kenyan artists have also been recruited there too. He asked people to take Illuminati seriously since it actually exists. Tuko.co.ke captured the information as follows. 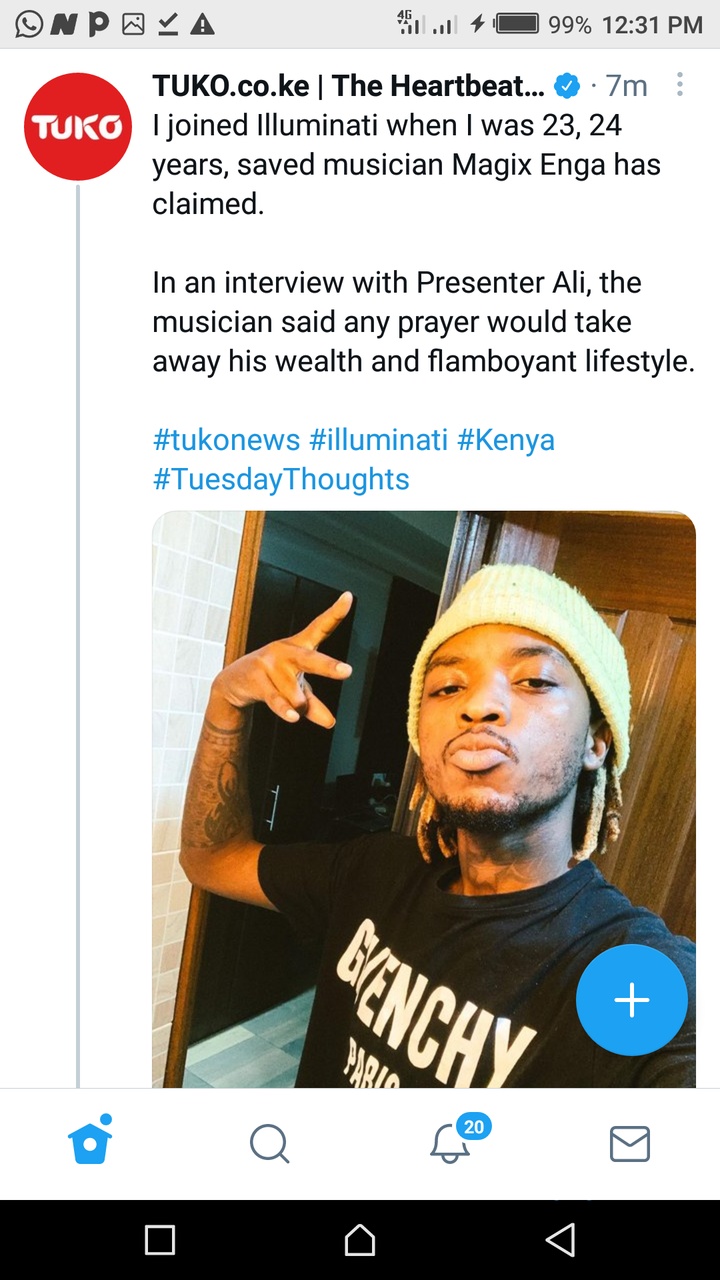 He also added in an interview that, any prayer would take away his wealth and high end lifestyle. Having said that, below are some of the pictures of Magix Enga. 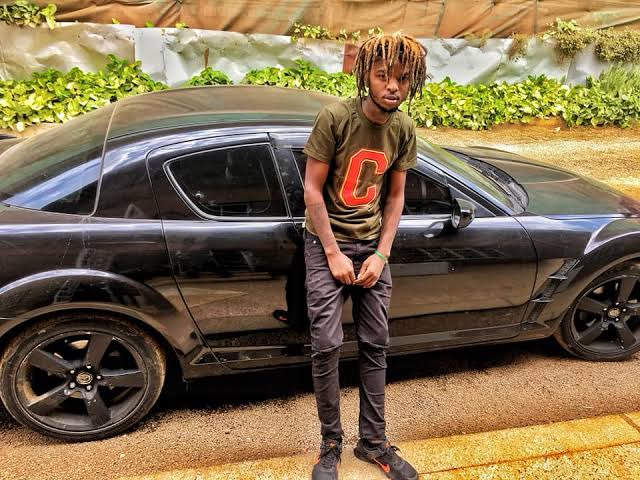 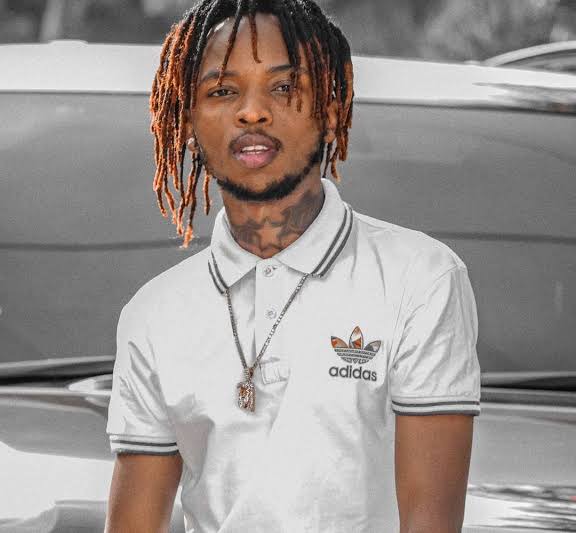 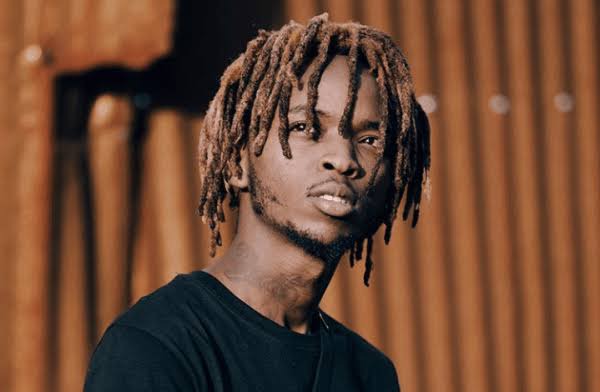 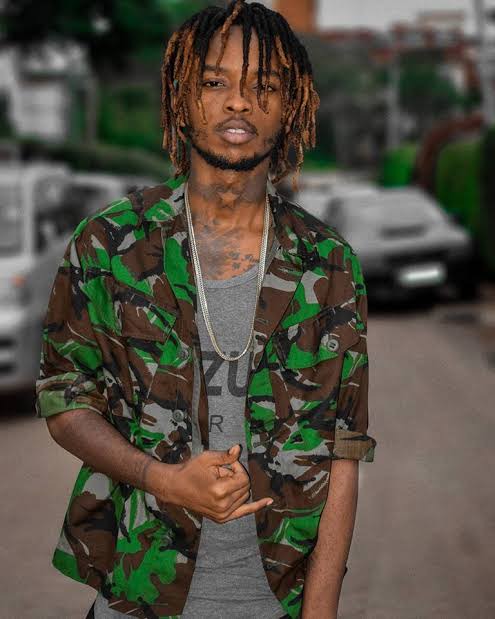 Than you for reading my article.

Diana Marua's Message to Online Fans As She Celebrates 100 Million Views on Her Youtube Channel.

GEOPOLL: This is the most popular Television Station in Kenya