Kasolo Apologises for Abusing Fortune, Asks Fans to Pray for his Grandmother 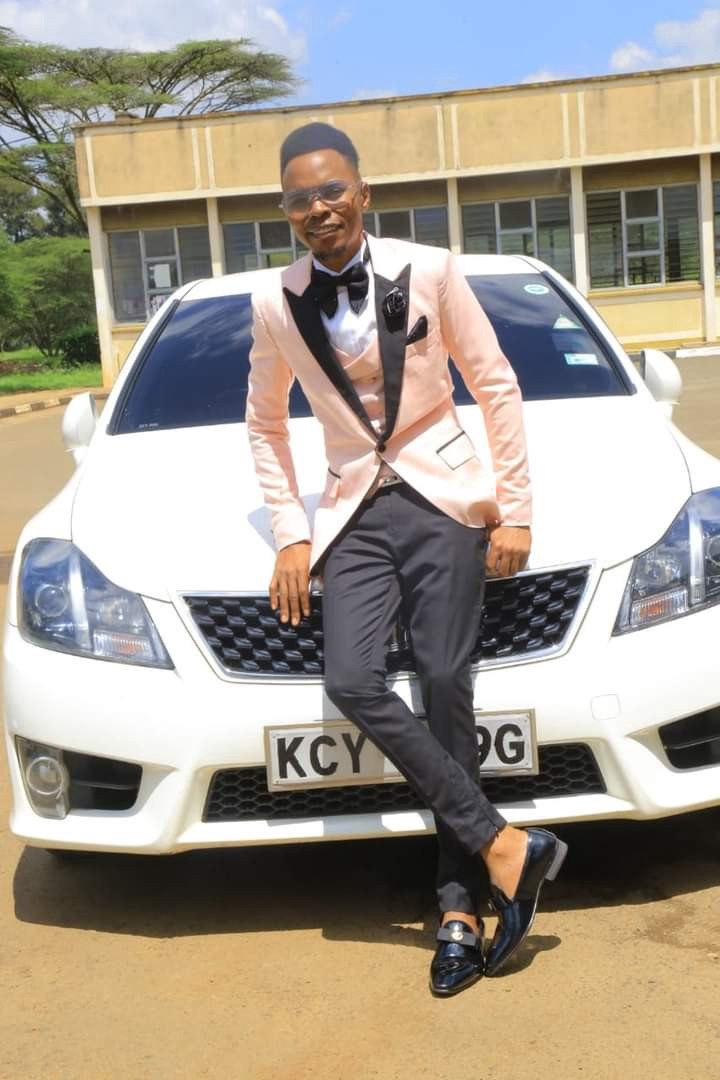 Stephen Kasolo at a past event(source.facebook)

Kamba gospel musician Stephen Kasolo has apologized for his conduct two days ago after an altercation with fellow musician Fortune Mwikali.

In a moment of fury, the Kitole hitmaker had uttered the unprintable concerning Mwikali causing his fans to question his salvation.

On his Facebook page, he said that it was anger that made him explode while handling the issue.

He apologized and disclosed that since childhood he has been unable to control his anger more so when he is going through a hard time.

"Praise God family. I want to take this opportunity to apologize to God, for the damage to the body of Christ that I have caused and also I apologize to all my fans and all ladies. All that I said was due to hot tempers which has been my weakness since childhood; anytime I go through hard and very trying times, I explode," he said.

He disclosed that his grandmother Mukwenze jas fallen sick after hearing about the issue.

He urged fans to pray with him and not to judge him due to negative assumptions.

The singer reiterated that no one is a saint as everyone has sinned and fallen short of the glory of God.

Kasolo and fortune had traded insults online accusing each other of devil worshiping and stuff.

Mwikali has alleged that Kasolo was gay and had tried to force her into having a relationship with him.

In his defense, Kasolo said the woman wants him by force and that is why she has been saying bad things about him.