By NewviewTvNews (self meida writer) | 9 days

It is a year since Zuchu was introduced to the public by her new record label, WCB. Ever since she was introduced, she has gained alot of popularity unlike other artists who take years for people to accept them in the music industry.

Zuchu has released many hit songs with the current single hit song being "Sukari" which was well recieved by her music fans. So far the song has over 29M views in just 2 months. 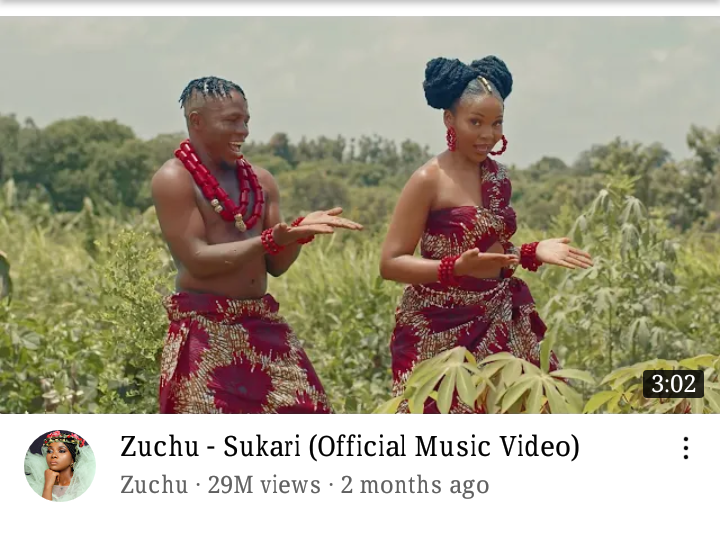 Zuchu won an Afrimma music award 2020 as the best new Artist in Africa. At this time she was only 7 months only in the music industry.

Nandy won both the Afrimma and Aeausa awards as the best artist in East Africa and in Africa. She has released 3 songs this year i.e Number One featuring Joeboy, Leo Leo featuring Koffi Olomide and Wanibariki.

In a span of 3 months she has released 3 songs whose views are tallying to 8 Million which is a third of the views that Zuchu got in her single song.

Her song known as Leo Leo has 3.2 M views in 2 months, which are the number of views that Zuchu's "Sukari" Song got in just 3 days. 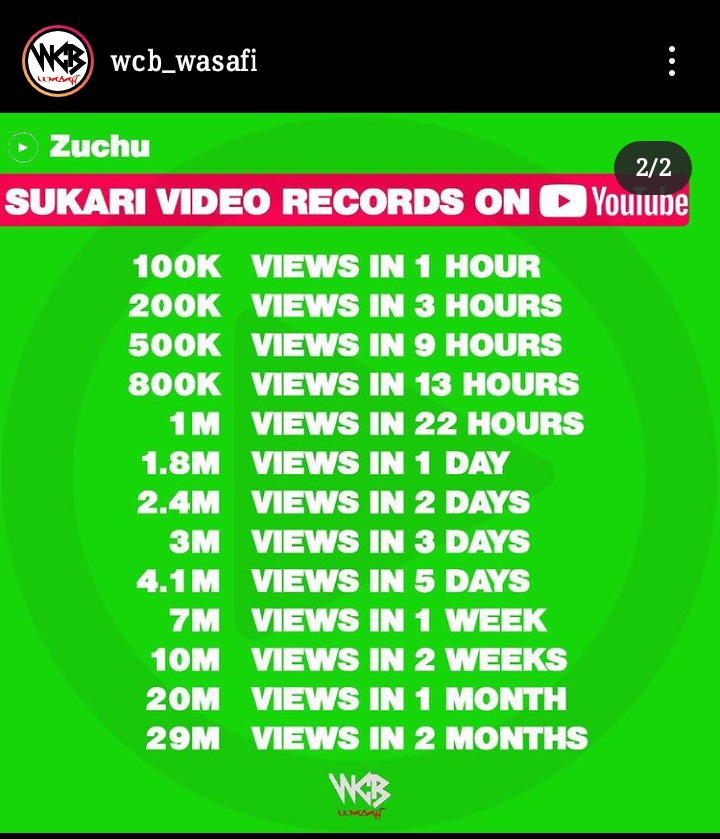 Nandy is arugably a talented artist no wonder she calls herself The African Princess. But I think its high time now she drops the tittle since this Year Zuchu Will beat her and all other artists who come in her way since she has proven beyond doubts that she is in WCB for a reason and that reason is to Become the best female artist. 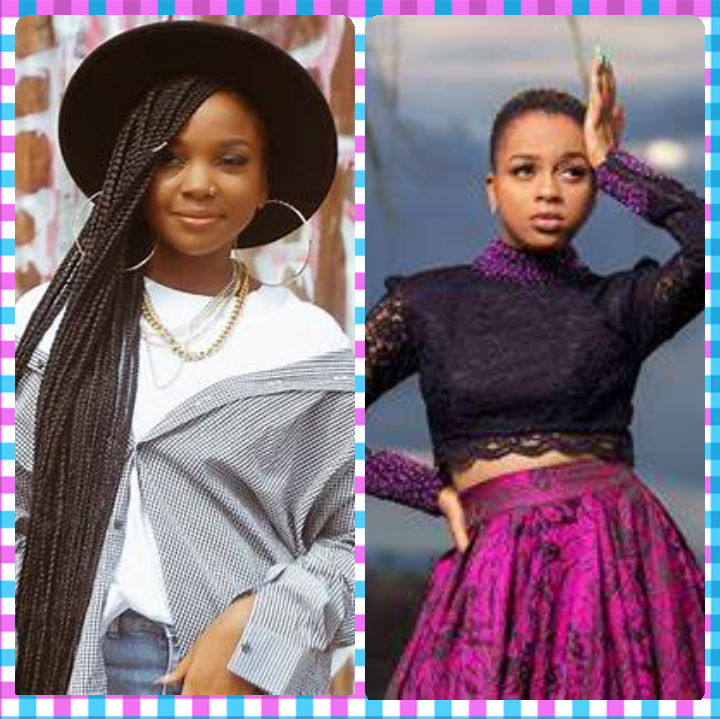 Should Nandy Find Another Recording or management to beat Zuchu? Or should she join WCB🙄?

What do you say?

Content created and supplied by: NewviewTvNews (via Opera News )

"I Did Not Betray DP Ruto; This Is Why I Voted Yes For BBI Bill" Ruto Ally Discloses

Will Kante Win This Year's Balon d'Or? See His Special Career So Far As He Leads Chelsea To Istanbul

Tangatanga Allied MP Reveals Why He Voted Against BBI (Video)

Why the 2020 KCSE Results Won't be Released Today