By BLESSEDSTAR (self media writer) | 1 month ago 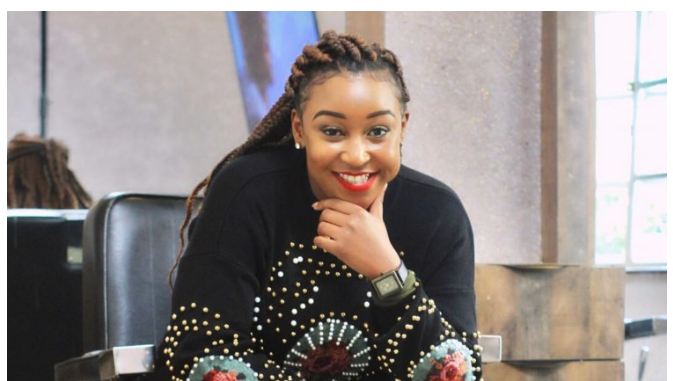 The former KTN and K24 News anchor took to her social media pages on Monday, September 20 to announce her next major milestone.

Kyallo was appointed the official unit publicist for the popular world film, Half Chance; The Great Gamble. 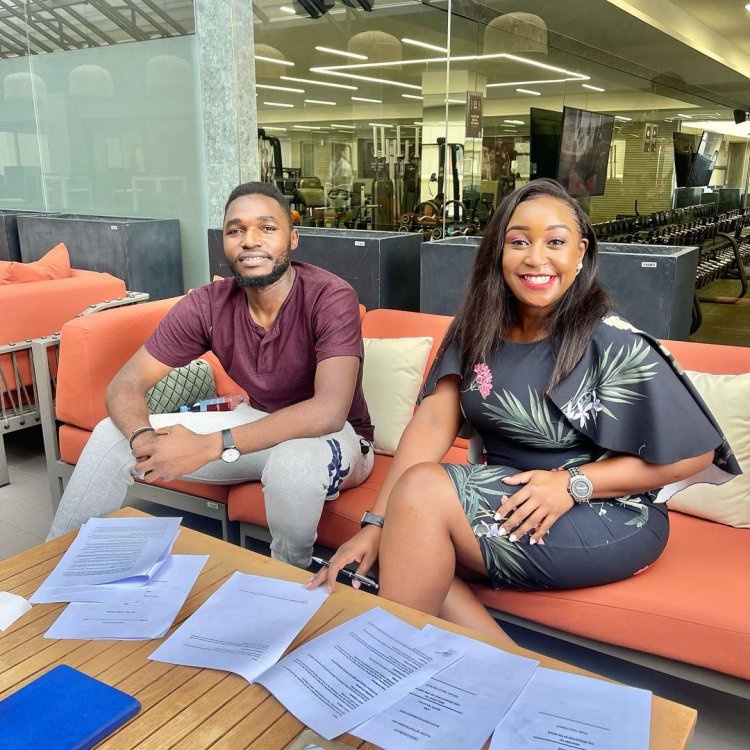 Media personality Betty Kyallo poses for a photo after signing a contract with Miramax Films, an American entertainment company on Monday, September 20, 2021. /INSTAGRAM

“Happy to share with you a major announcement. It is extremely remarkable that this movie script was number three worldwide out of 2,447 scripts submitted at the 7th Annual ScreenCraft Contest for Sports Drama."

“It is expected to have a world premiere at the 72nd Berlin Festival next year,” Kyallo stated.

A unit publicist is usually tasked with collaboration between the various members of the production, cast, crew and media as the film shoot takes place.

They work with several members of the team to increase the movie’s publicity and coordinate press strategies for film shoots to ensure the specific release of any press coverage that will be helpful to the film without jeopardizing publicity when the film is actually released.

Unit Publicists oversee the unit press and publicity budgets to remain on track under the direction of the producer. With Betty's expansive experience in the media industry, she will help to execute the role to her maximum by networking with former colleagues in the space.

Other than being a publicist, she will also have a role in the film.

“I am happy, excited and proud to work with the absolutely talented team of Kenyan Young Creatives in this Film that will be distributed by Miramax Films."

"Apart from being the Unit Publicist, I shall also have a role in the fantastic film which is predicted to win the hearts of big players in the global film industry. From Kenya to the World!” she said.

The 7th Annual ScreenCraft Contest is designed to advance the careers of talented screenwriters through ongoing mentorship and introductions to key entertainment executives and talent representatives.

Betty joins a growing list of Kenyans in entertainment breaking new ground across the world. Recently, comedian Eddie Butita added another massive milestone to his entertainment career after his self-produced comedy was cleared to air on the international video-streaming platform Netflix. 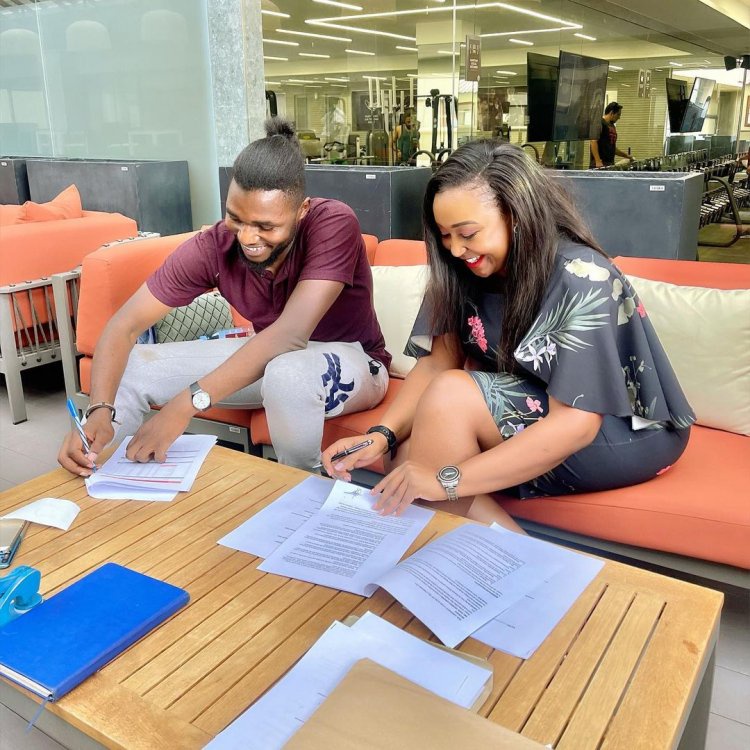 Betty Kyallo looks through the terms of her contract with Miramax films on September 20,

Content created and supplied by: BLESSEDSTAR (via Opera News )