By GStyls (self meida writer) | 1 months

We fall in love at one point in our life. However, not all people we fall in love with are meant to spend a lifetime with. Some just stay for some period then part ways with them to go look for better ones. Let's throwback to some of the celebrities who experienced this and moved on later. 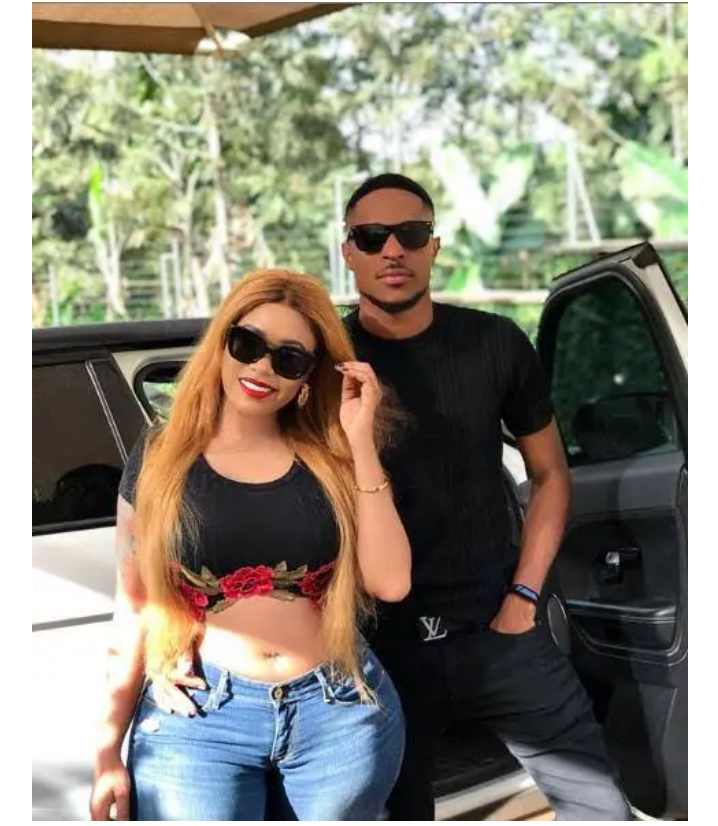 Vera Sidika is one of the ladies who has always flaunted her lovers on social media. Due to this, her social media family knows most of her exes. Of all the guys he dated, her fans were more fascinated when they found her dating Ian who was alleged to be a doctor. They broke up leaving the reason for their break up unknown. 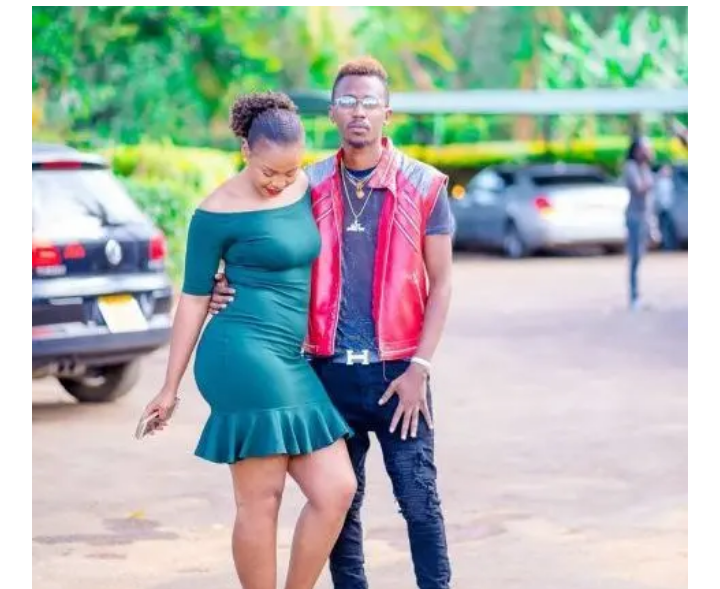 Weezdom is Bahati's manager. He also does not shy off from showing the world who he chooses as his better half. He made a very cute couple with Mylee Staicey and his fans were quite convinced he had settled. After some time fans noticed they were no longer together. 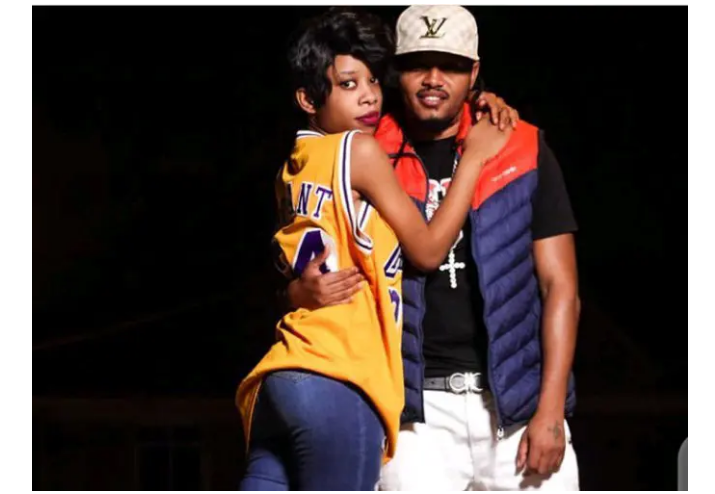 Decks master DJ Kalonje had left fans admiring after he introduced his girlfriend to social media. They made a couple that many loved. Not so long ago Laquina confirmed their breakup through her Instagram stories leaving room for no more questions. These two made one of the youngest couples in the country. They even had a YouTube channel which they had taken time to grow. It was so unfortunate that they broke up just before their greatest achievement of a hundred thousand subscribers came. This led to Dzaddy Amore celebrate it alone. 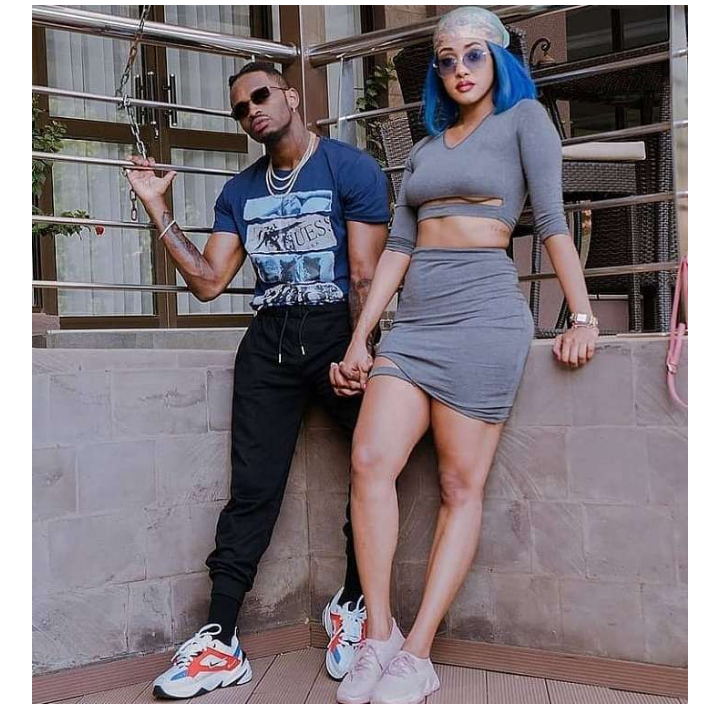 Although musician Diamond Platnumz has other known baby mamas out there, he looked cuter with Tanasha as his better half. Even after having a child together, they later separated due to reasons better known by themselves. 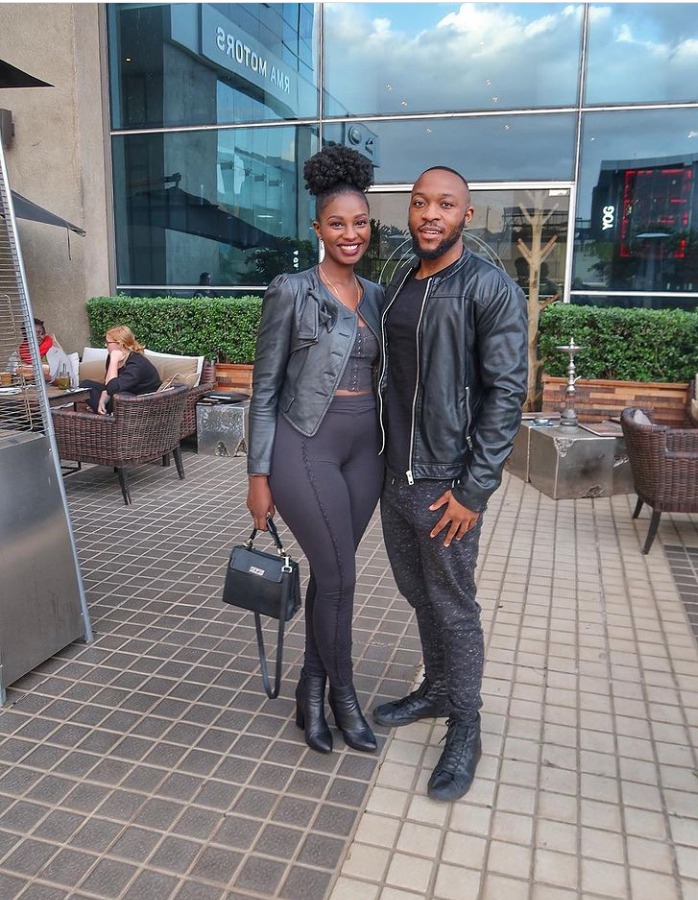 This is another couple that used to be pure goals when they were together. They flaunted each other everywhere making netizens believe that indeed true love exists. There came a point where they decided they could not take it anymore calling it quits. 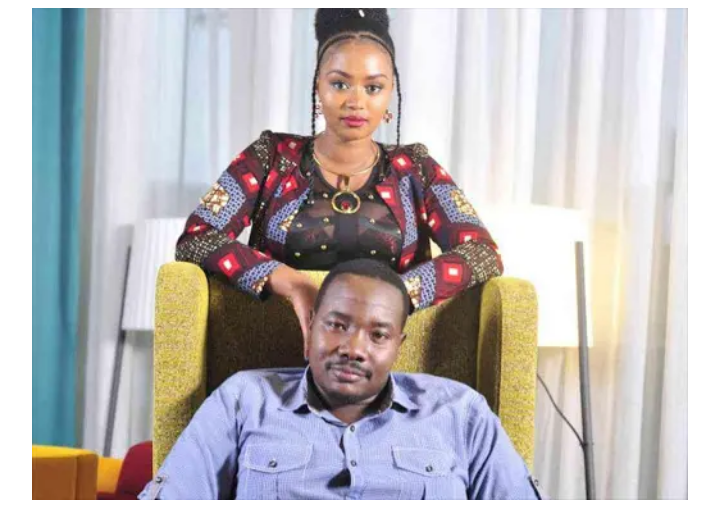 Media personality and music artist Willis Raburu divorced his wife after it was alleged that he was cheating on her. This brought to an end a cute couple that used to light up social media through fire photos. 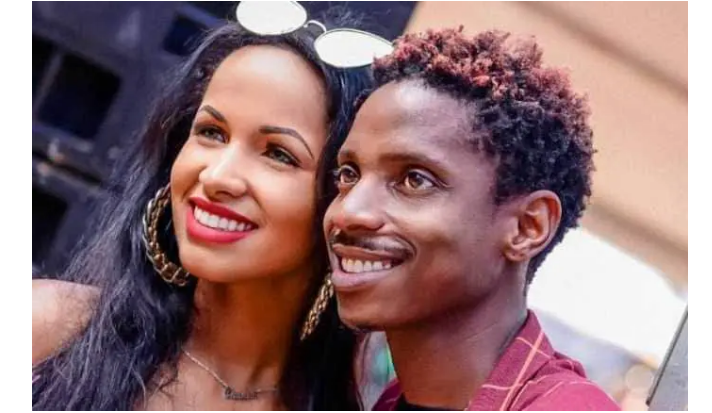 Eric Omondi had a beautiful Kenyan girlfriend who has Italian roots. They looked all cute together. After their break up, Chantal moved on and always shares photos of her current lover while Eric Omondi has not publicly shown whether he moved on.

Content created and supplied by: GStyls (via Opera News )