By VictorUoN (self media writer) | 2 months ago 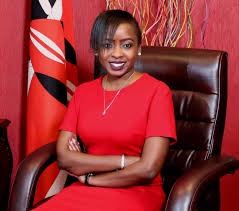 Embattled top former citizen television presenter Jackie Maribe who is currently facing a murder case in court has finally broken her silence following reports that she was appointed the communication's director of deputy president Rigathi Gachagua. According to a report that went viral for the better part of today's afternoon, the former queen of airwave had been appointed by DP to lead his communications team.

However, in a communication that has been seen by a local media house, Jackie Maribe has refuted the claims saying they were untrue and baseless. Maribe has said that she had not been served with any appointment letter from the Harambee Annex, the official residence of the deputy president. 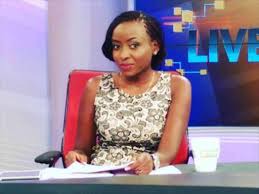 Reports of Jackie Maribe's appointment had broken the internet few days after reports that she was planning to commit suicide also went viral. Maribe and her former lover singer Jowie Irungu are accused of murdering a university student in what was suspected to be a love triangle. 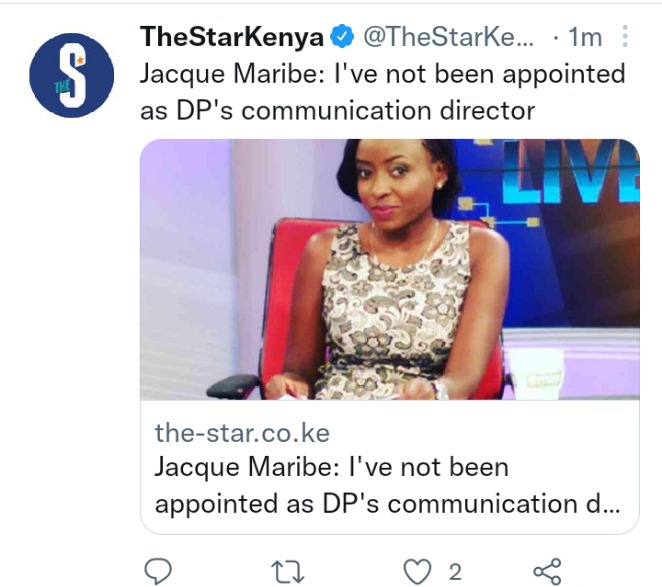