By Batuflavy (self media writer) | 6 months ago

Esther Akoth popularly known as Akothee is a Kenyan musician and businesswoman. She is the founder of Akothees' Safaris,Akothee Foundation,Aknotela and Akothees' Homes. She was born in the year 1980 on 8th April in Migori County as the first born of her parents. She grew up in Migori County where she attended Nyabiswa Girls secondary school but dropped out one year later in form two before completing her Highschool at the time and entered early marriage with her boyfriend and got a child together. 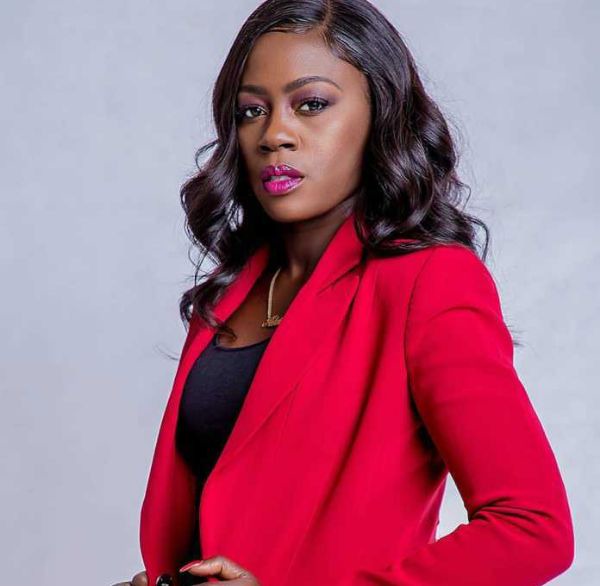 Later she joined Gachie mixed secondary school when her boyfriend was in university and was abke to cater forbthe needs of her children where she graduated from highschool with a mean grade of C+. Akothee is a mother of five children now 3 daughter and 2 Sons from different fathers. 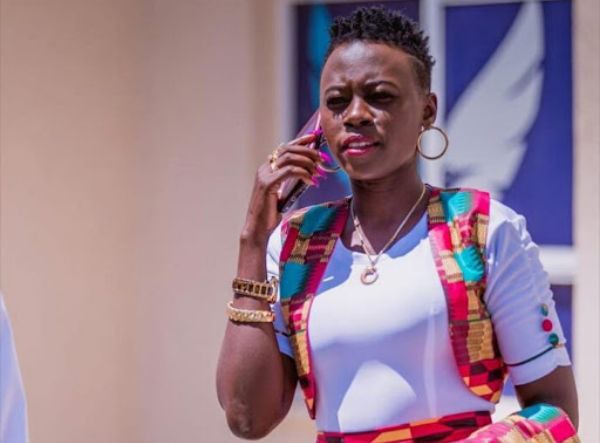 Akothees' career in music started in 2008 and sge has released many solo titles as well as collaborations with popular artists such as Diamond Platinumz. 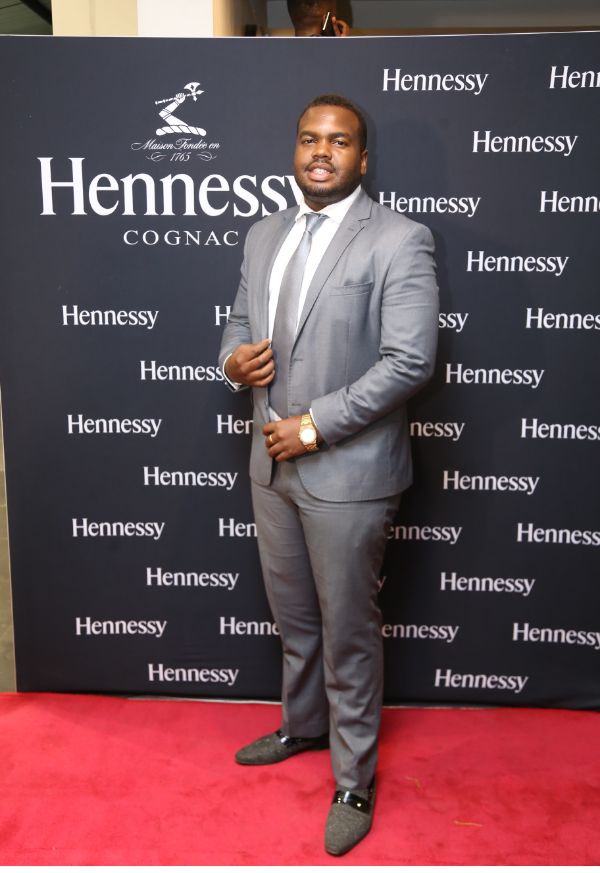 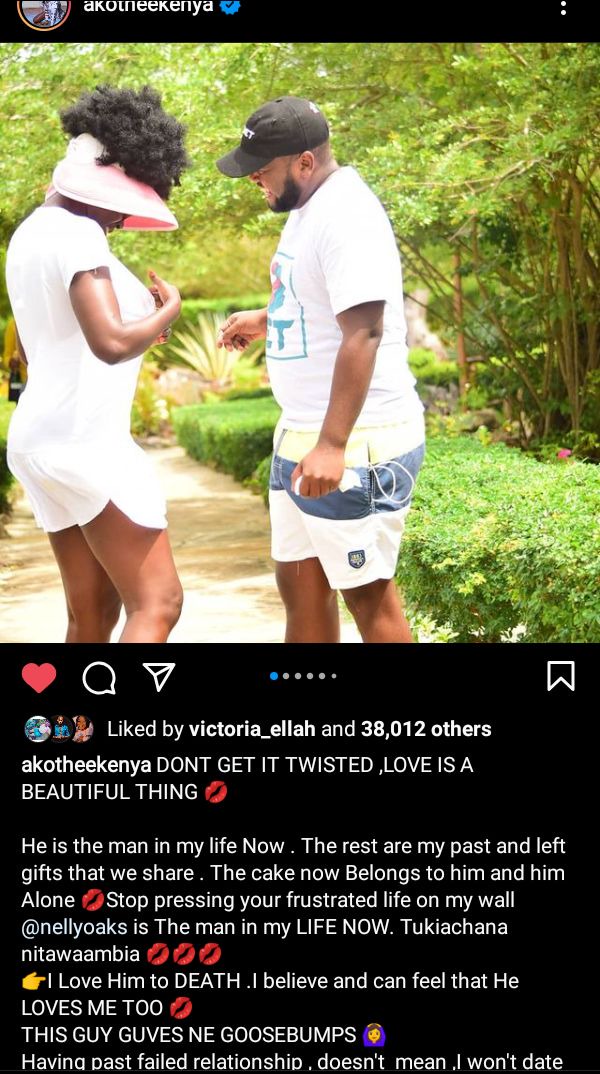 Content created and supplied by: Batuflavy (via Opera News )

Kenya’s first electric bus hits the streets of Nairobi: “It is just silent, no rattling noise.”

Revealed: Renowned Citizen TV Journalists Who Pursued Other Courses and not Journalism