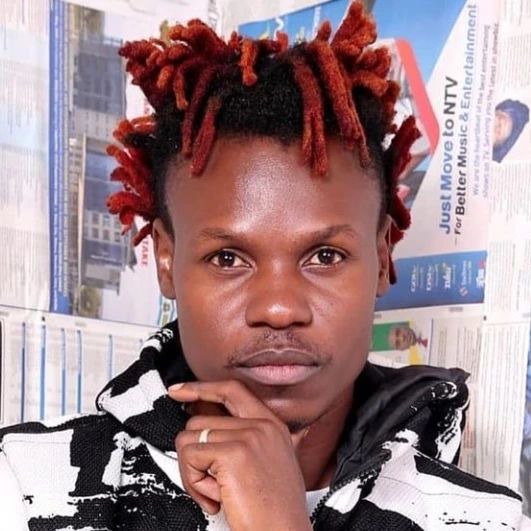 Popular gospel rapper Ekodydda has said that he won't be cowed by threats after he was allegedly attacked and abducted by his opponent's goons after being declared the winner of the Mathare North Ward MCA seat. Taking to his official Instagram page hours after he was reported missing, the rapper turned politician said he will do his best to get back his certificate.

He put it clear that he won't let a few goons who don't respect the will of the people in Mathare North deny him victory, adding that votes must count this time round. Eko noted that his main opponent has been using goons to recycle his bad leadership, something that he has promised to fight to the end.

''I will do my best to get back my certificate, it's simple, we can't let a few goons to keep forcing an entire ward to recycle bad leadership. Why do people vote if their votes won't count? I promise Mathare North Ward that your votes must count this time,'' he wrote on social media.

Earlier on, Ekodydda's wife Cynthia Ayugi had announced to the public that he had gone missing. Speaking to the press, Cynthia said that the rapper-turned-politician was allegedly kidnapped and beaten by his opponent's goons while he was going to collect his certificate from IEBC.after being declared the winner of the Mathare North Ward MCA seat. 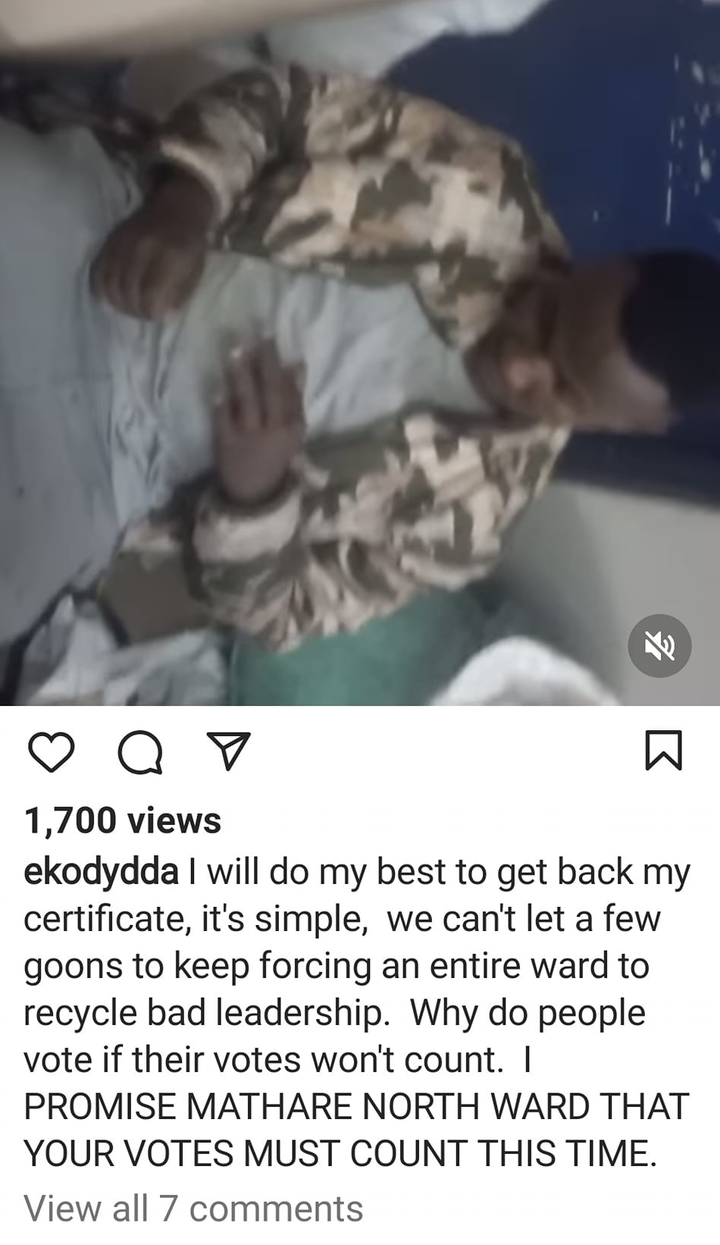