By MrJuma (self media writer) | 9 months ago 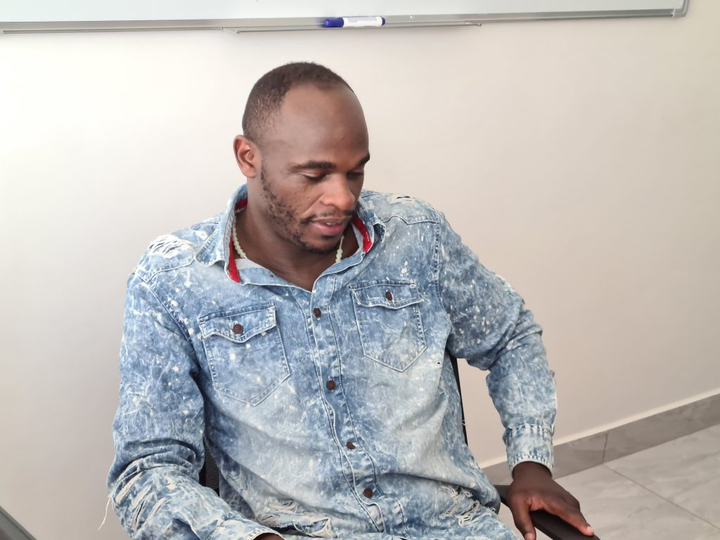 Celebrated Kenyan-International striker Dennis Oliech was earlier today hosted for an interview on Jalang'o TV where he opened up on his private life and long career in football. During the emotional interview hosted by renowned comedian Jalango on his YouTube channel, Oliech showered praises on his sister Elsie for the sacrifices she made when their mother was diagnosed with cancer in 2013.

After seeking treatment locally without success, Oliech decided to take his mother to France for specialized medical attention. His mother was admitted to one of the best hospitals in Paris where he reportedly coughed up millions of shillings to save her life. 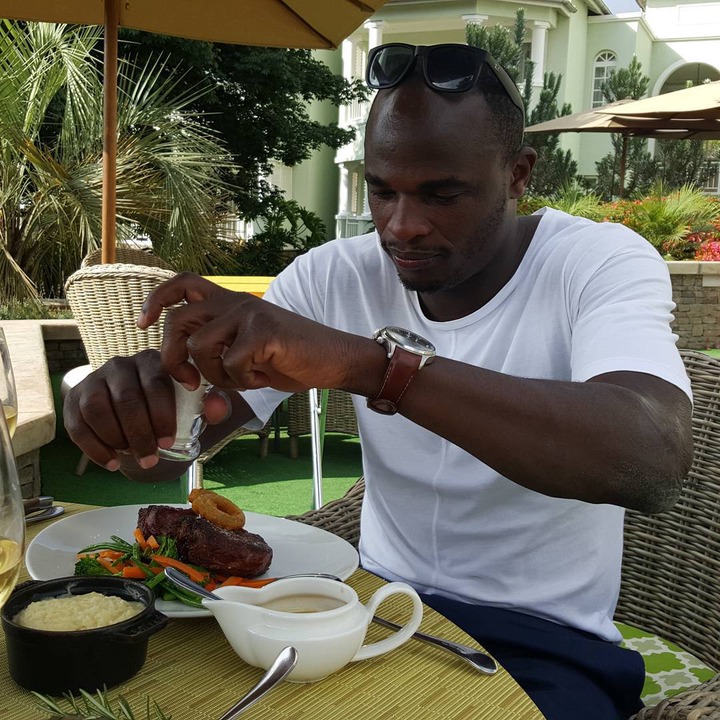 Oliech emotionally narrated to Jalang'o how his sister Elsie did everything possible to make sure that their ailing mother had the best company while in hospital and branded her a heroine. '' My sister Elsie made a big sacrifice when our mother was admitted in France. She left her husband and kids for 1 year and went to take care of her. I consider her my heroine for that kind gesture, '' he said.

Sadly, Oliech's mother passed on some few years later after she returned from France. Oliech feels that if his mother had stayed in France for a longer time, doctors would have saved her life.

He painfully disclosed that his late mother started taking traditional herbs sold by some quacks after she returned to the country and this worsened her condition.