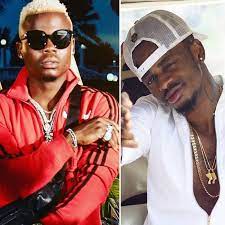 There was drama in Boise, the capital city of Idaho-USA, on Friday night after Harmonize's fans demanded that his DJ plays songs by his principal rival, Diamond Platnumz.

Harmonize was performing in the Idaho capital last night when his fans decided to go against his wish, and probably anger him.

In the middle of the show, his DJ was forced to play two of his former boss's two hits. 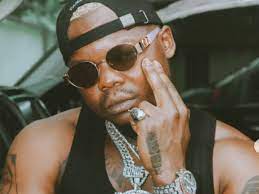 The video has since sparked mixed reactions from Tanzanians, with some saying the DJ is most likely going to be fired by the Konde Gang CEO and founder. 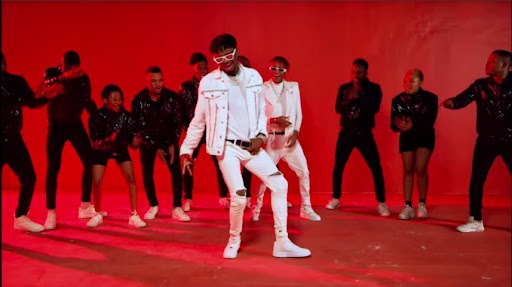 Others sided with the DJ by saying it is the fans who demanded that he plays the songs.

It is being said the DJ also played another of Diamond's songs, 'Baba Lao' in which Diamond praised himself as the king of music in Tanzania.