TBT Photos Of Vera Sidika Before Money And Fame.

Over ten years have passed since Kenyan entertainer Vera Sidika rose to popularity. Little is known about her life prior to her fame.

Vera was born at the Agha Khan Hospital in Mombasa on September 30, 1989. Her parents, who were originally from Western Kenya, gave birth to her.

Because her parents' place of business was in Mombasa, she was raised in the coastal city for the majority of her life.

Vera went to elementary school and high school in the same coastal area where she was born and raised.

Vera moved from Mombasa to Nairobi in 2009 so that she could study art and design at Kenyatta University (KU). 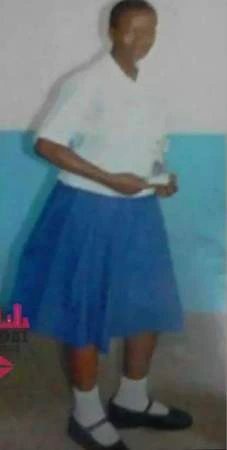 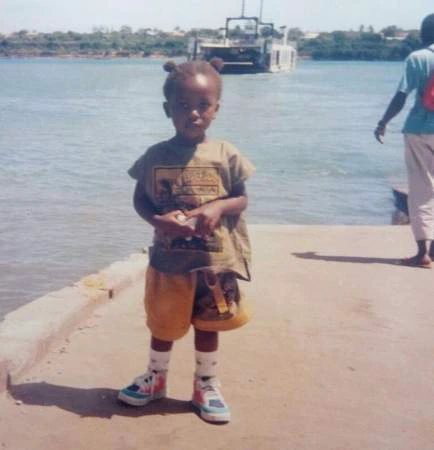 As a KU student, she made a stunning entrance into the public eye as a video vixen. 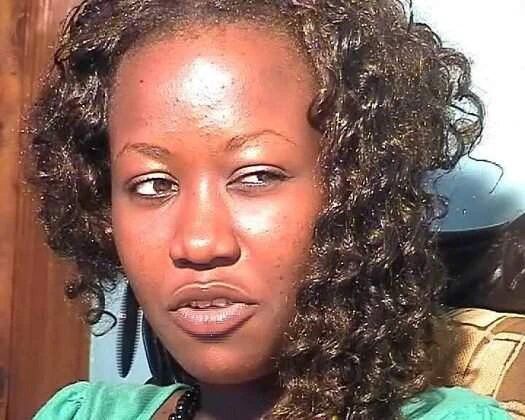 Her breakthrough came in 2012, when she starred in P-single Unit's "You Guy" and became the talk of the nation.

Vera shot to the top of the list of Kenya's most-wanted video vixens after she appeared in Prezzo's 2014 single "My Gal" as part of the P Unit. 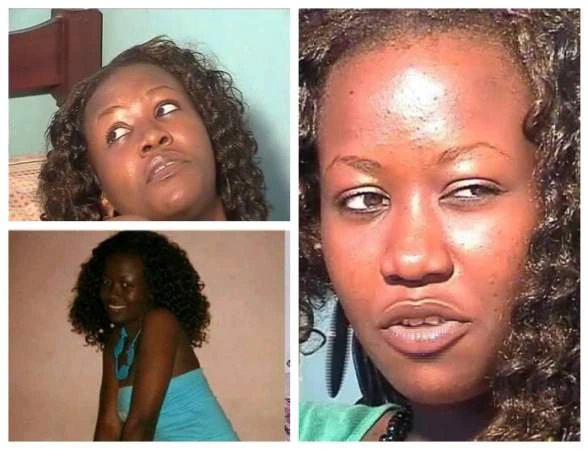 By 2014, Vera had amassed millions, which she used to finance her lavish lifestyle. In the same year, she underwent cosmetic surgery, which transformed her appearance.

The socialite said that the expensive procedure to bleach her whole body from head to toe, which cost $15 million, cost Ksh15 million. 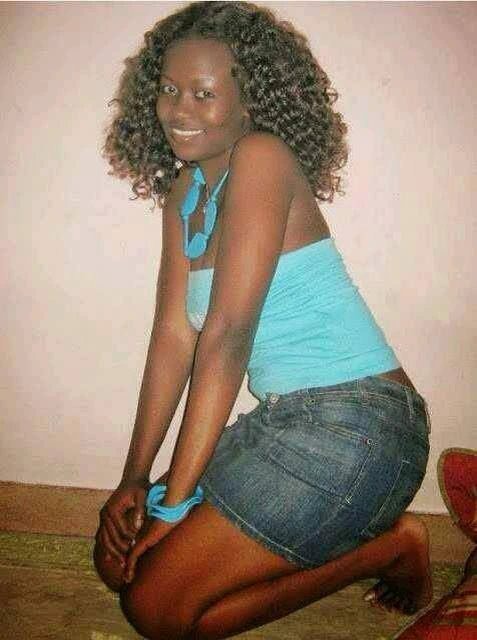 The socialite told a local television station on June 6, 2014 that she bleached her entire body since "looking nice was what made her money."

Revealed: How State Will Deal With Defaulters Of Hustler Fund