Mr. Mweposi From Tahidi High Shares His Story of Depression, Alcoholism and Divorce 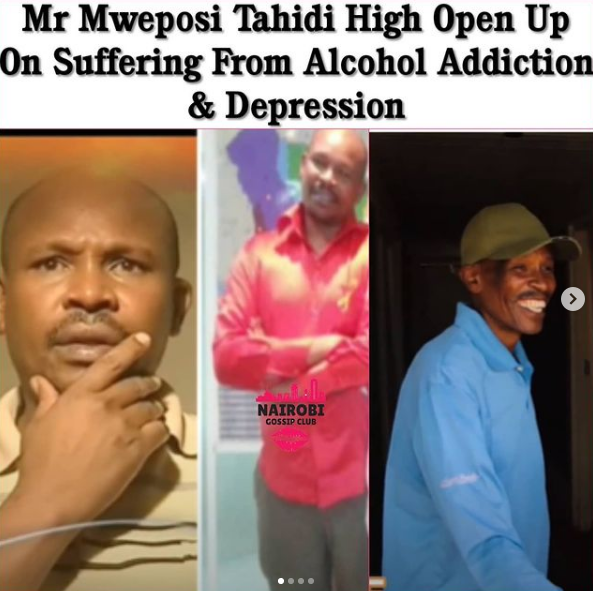 In a recent interview conducted by Donald Dee Mwepesy on his YouTube Channel Management Synergy, Bernard Githii Mwangi popularly known as Mr Mweposi on high school drama series Tahidi High opened up about his struggles with depression and alcoholism. After leaving the show, Mr Mweposi relocated to his rural house in Athi River, Machakos county and to the shock of many he had lost a lot of weight. Mr Mweposi revealed that 2011 was a very difficult year for him as he separated from his wife and three children (Ian, Patience and Hope) as he resorted to alcoholism for solace. After making a few appearances on the show, his contract was not renewed leaving him without a source of income and over time he sunk into depression. He was once captured on a viral video laying on the road totally intoxicated and this led him to relocate to Athi River in search of a new life. 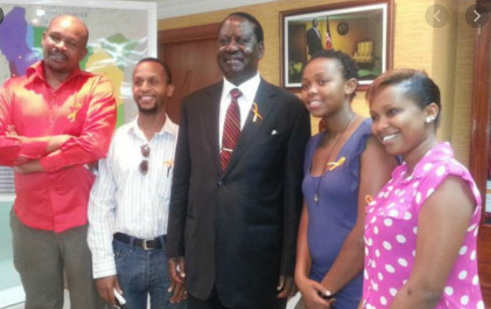 Currently he is working on reuniting with his family and he said there was good progress. Additionally, he volunteers at an organization known as Youth With A Mission (YWAM), a training center for missionaries located in Maanzoni Conservative. Mr Mweposi pleaded with well wishers to support his pepper farming business as he seeks to start an export business venture

You can watch the whole interview on this link.