By OmbatinewZ (self media writer) | 29 days ago

Esther Akoth commonly known as Akothee has opened up about the difficulty she faces when in public being a famous artists. 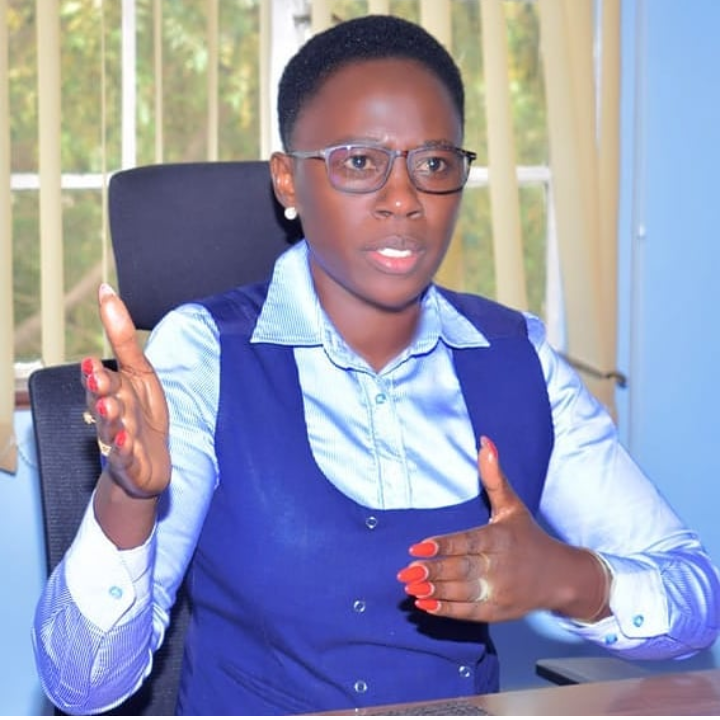 The mother of five has expressed her fear of meeting people in public and wishes it would have been better for her if she was an ordinary person. She revealed that a lot of things have broken her heart despite being a courageous woman.

“I am a rotten item. I have come to realize that it's difficult for me to control my emotions and that why I don't want to get out of my house. I don't like being identified in public by people because sometimes I wish to be an ordinary person walking in the in peace," she said on her Instagram page.

The CEO of Akothee safaris also said that she finds it difficult to avoid fans who want to greet her as it is at that point where some pretend to be loyal fans only to be enemies in the end.

“I get afraid when I meet with fans in public. When fans identity me, I just stop everything I was doing and feel to run away. It's not a laughing matter because I know some of them might be fans of goodwill but I also thought the same for the ones I met earlier," Akothee added.

She further said that as at now, she has a lot of fans who are loyal to her but at the same time there are those who don't love him.

The artist has since urged her loyal fans to understand her and not to take her sentiments personal. 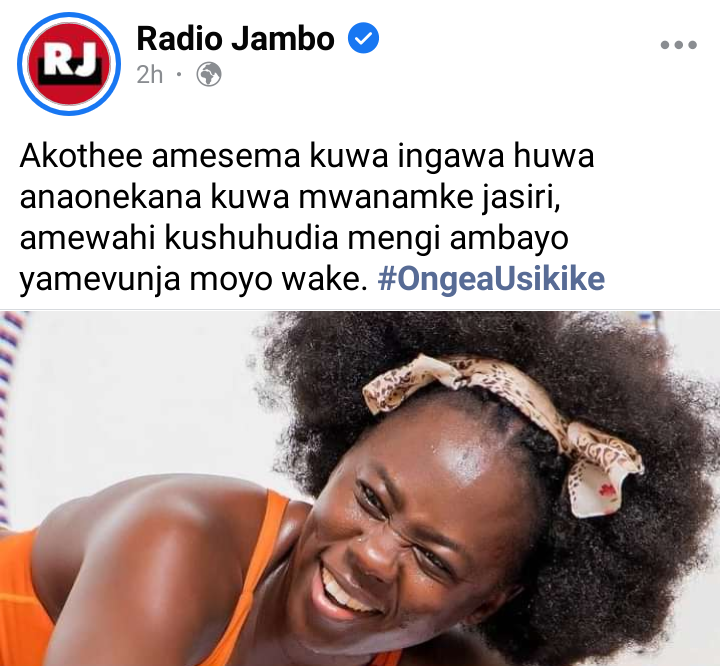